In the fight against the shortage of skilled workers, the start-up industry is demanding more attractive rules for employee participation from politicians. 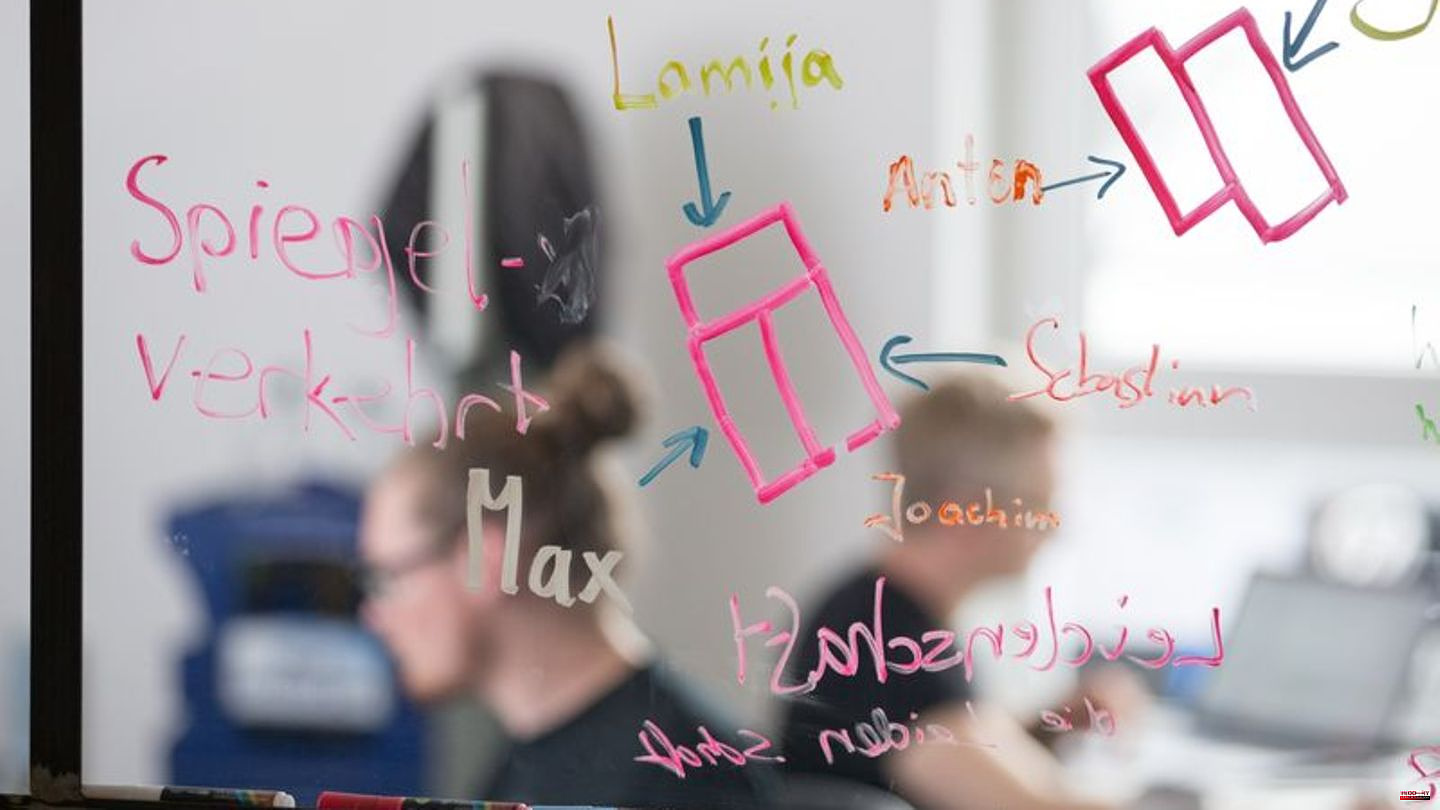 In the fight against the shortage of skilled workers, the start-up industry is demanding more attractive rules for employee participation from politicians. Despite all the crises, start-ups are planning an average of nine new hires, but the search for personnel is becoming increasingly difficult, according to the tenth "German Startup Monitor", presented by the Federal Association of German Startups in Berlin.

According to the study, 92 percent of start-ups with more than 25 employees demanded more attractive regulations for employee participation from the legislator as a strategy against the shortage of skilled workers.

"Germany is in last place in Europe when it comes to the conditions for employee participation. This is a serious disadvantage for the German start-up location," said the association's managing director, Franziska Teubert. In the global competition for talent, the industry is urgently dependent on employee participation.

Employee participation, for example through company shares, can be lucrative for employees of start-ups. Because the prospect of a later IPO or the sale of a start-up to investors ("exit") for a lot of money offers employees a great incentive.

Teubert: Previous rules are not practical

But the rules on employee participation that came into force a year ago are impractical, Teubert complained. She also considers previous proposals by Federal Finance Minister Christian Lindner (FDP) to be insufficient. Employees with company shares are still threatened with taxation, even if no money has been paid for an exit. This taxation of imaginary income happens when you change jobs or after twelve years at the latest.

In addition, larger start-ups would be completely excluded from the rules. Even an increase in the annual tax allowances does not help start-ups, because it is about one-off proceeds in an exit case. Teubert therefore called for a second attempt to improve the conditions for employee participation.

The proportion of women in start-ups should increase

Another lever in recruiting staff for the industry is to attract more women. According to the study, the proportion of female founders has risen from almost 18 to 20 percent, but is still low. At the employee level, the proportion of women was significantly higher at 37 percent, but also below the value in the German working population (almost 47 percent).

This is also due to the fact that starting a business and having a family are difficult to reconcile. While only 61 percent of male founders stated that they were satisfied with the compatibility of both, the figure was only 51 percent among female founders. The workload in the industry is also relatively high: founders work an average of 55 hours a week, according to the start-up monitor.

The federal government wants to promote Germany as a location for start-ups by, among other things, facilitating access to venture capital. "The start-up ecosystem is robust despite the current crises, but we must not rest on our laurels," said Anna Christmann, the Federal Ministry of Economics and Technology Commissioner for the digital economy and start-ups. 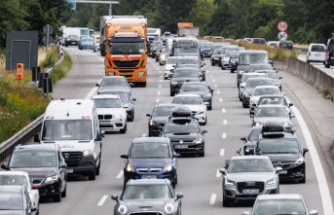 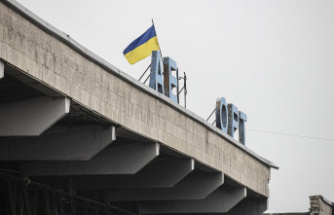 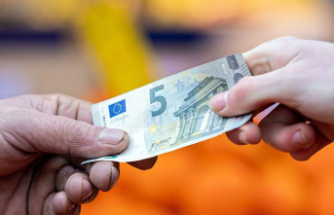 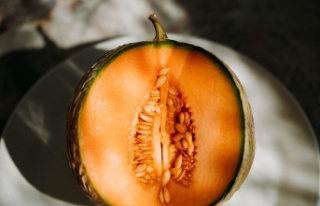