Mourning for Ferfried "Foffi" Prince of Hohenzollern (1943-2022): The former touring car racer died in the night from Monday (September 26) to Tuesday (September 27) in the Großhadern Clinic in Munich. 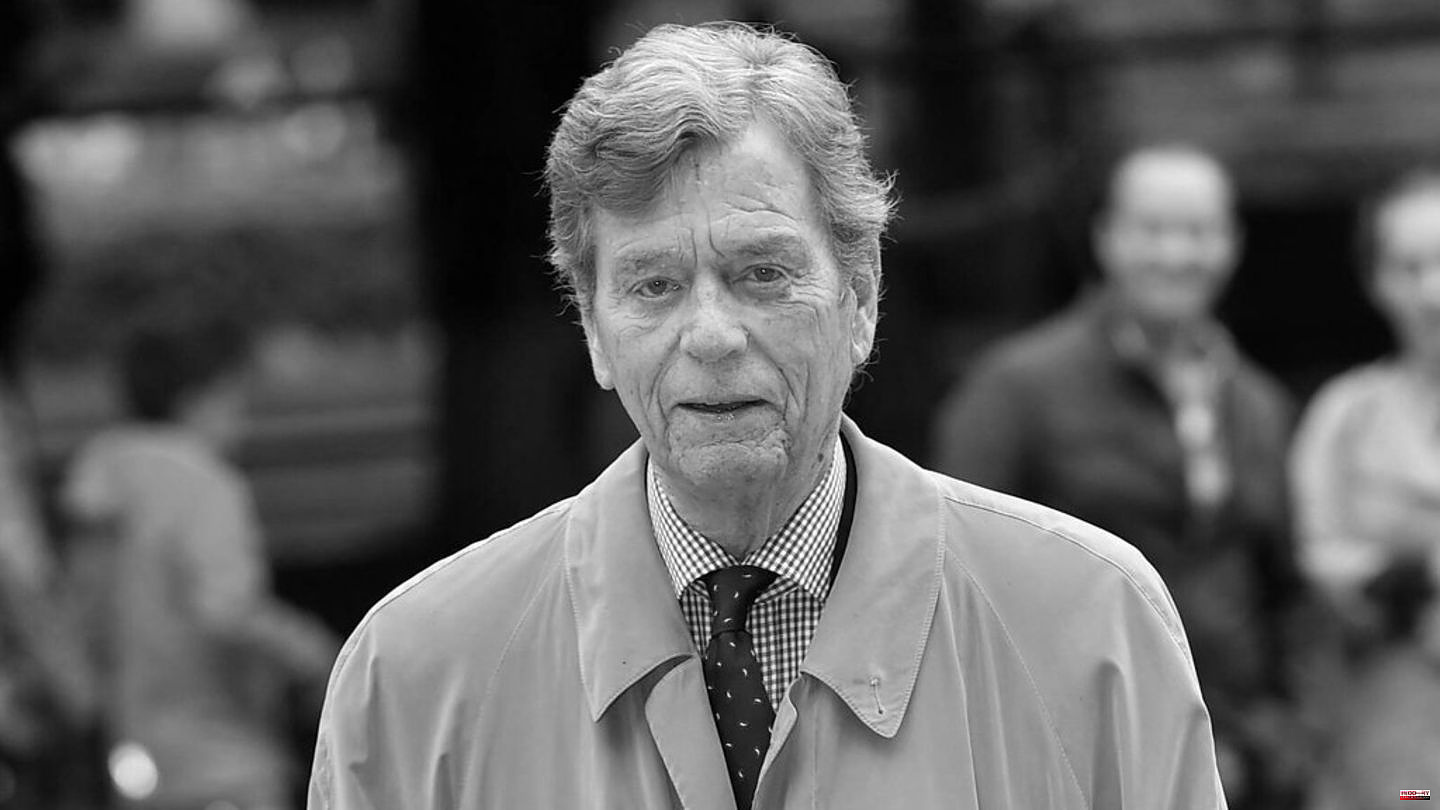 Mourning for Ferfried "Foffi" Prince of Hohenzollern (1943-2022): The former touring car racer died in the night from Monday (September 26) to Tuesday (September 27) in the Großhadern Clinic in Munich. His closest family circle confirmed this to both "Bunte" and the "Bild" newspaper. He was 79 years old. The cause of death is not known.

After studying law, Ferfried devoted himself to a career as a racing driver and in 1966 began to regularly compete in races in Europe with a BMW. In 1969 he was accepted into the works team at BMW. In 1971 he secured victory in a 24-hour race at the Nürburgring.

However, he received media attention primarily through his relationship with reality TV star Tatjana Gsell (51) in 2004, although the prince was still married in his third marriage at the time. Her liaison was apparently so interesting to the public that the broadcaster RTLzwei decided to start with "Tatjana

Ferfried Prince of Hohenzollern was married three times. In September 1968 he married Angela von Morgen (1942-2019) for the first time. They had two children but divorced in 1973. In April 1977 he married his second wife Eliane Etter (75). The two also had two children. Their marriage ended in divorce in 1987. In 1999 he gave his third wife Maja Synke Meinert (50) the yes word, their marriage lasted until 2007. 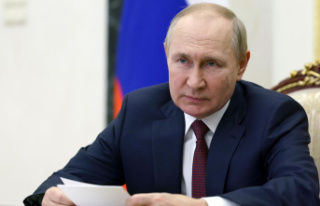