Grünheide: Deficiencies in the German Tesla Gigafactory: Occupational safety against dust is not sufficient

According to a media report, the health of the employees at the Tesla Gigafactory in Grünheide is at risk. 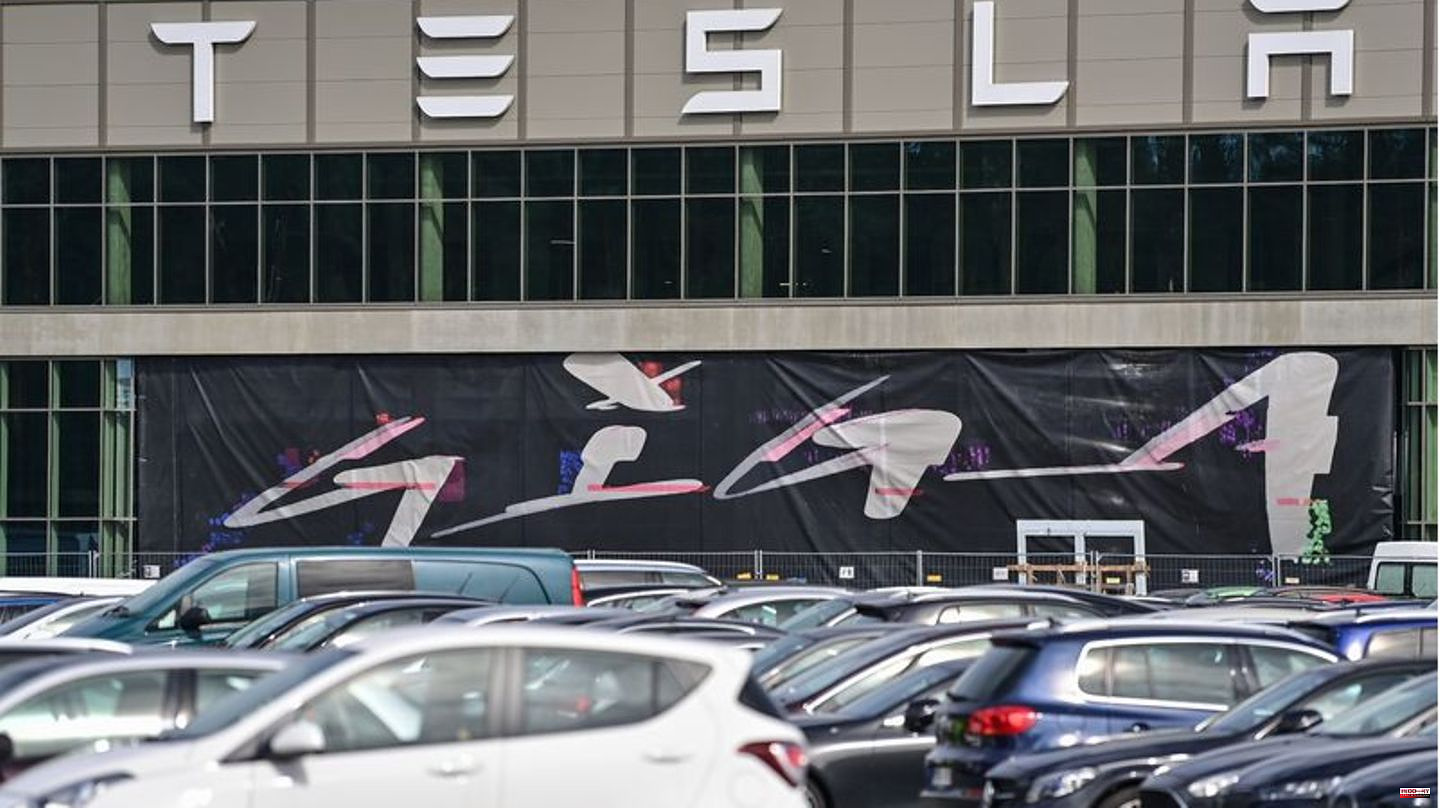 According to a media report, the health of the employees at the Tesla Gigafactory in Grünheide is at risk. A current report by the Brandenburg Ministry of Health on occupational safety for 2021 attests to deficiencies in the factory. Employees of the State Office for Occupational Safety, Consumer Protection and Health (LAVG) repeatedly found during inspections in the Gigafactory that work was sometimes carried out indoors without appropriate dust protection measures. This is considered "normal" by the employees, as surveys have shown.

According to the report, it had also become clear that protective measures such as low-dust working methods and the use of special dust collectors instead of building vacuum cleaners were not sufficiently known during disposal. Only suitable devices such as special dust extractors should be used to extract hazardous dust. According to the report, the work in the Tesla factory produces mineral dust with different quartz contents, which can lead to silico tuberculosis, but also to lung cancer.

In September it became known that Tesla had previously been manufacturing without a functioning fire alarm system. Tesla says it is working on it. The district of Oder-Spree considers fire protection to be secured with a preliminary concept.

Production in Grünheide in Brandenburg officially started in March. According to Tesla, it employs more than 7,000 people. Later there should be 12,000 employees. The company wants to expand its production. A battery factory is under construction on the company premises. The company currently produces around 2000 cars a week in its only factory in Europe. Conservationists warn of the factory's negative impact on the environment, but Tesla rejects these concerns. 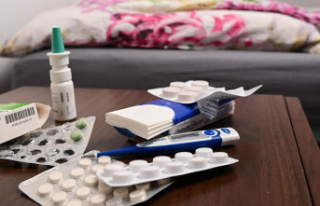 With more than 1000 medicines: pharmacies and doctors...