Criticism is building among the federal states against the planned state animal husbandry logo for meat in the supermarket. 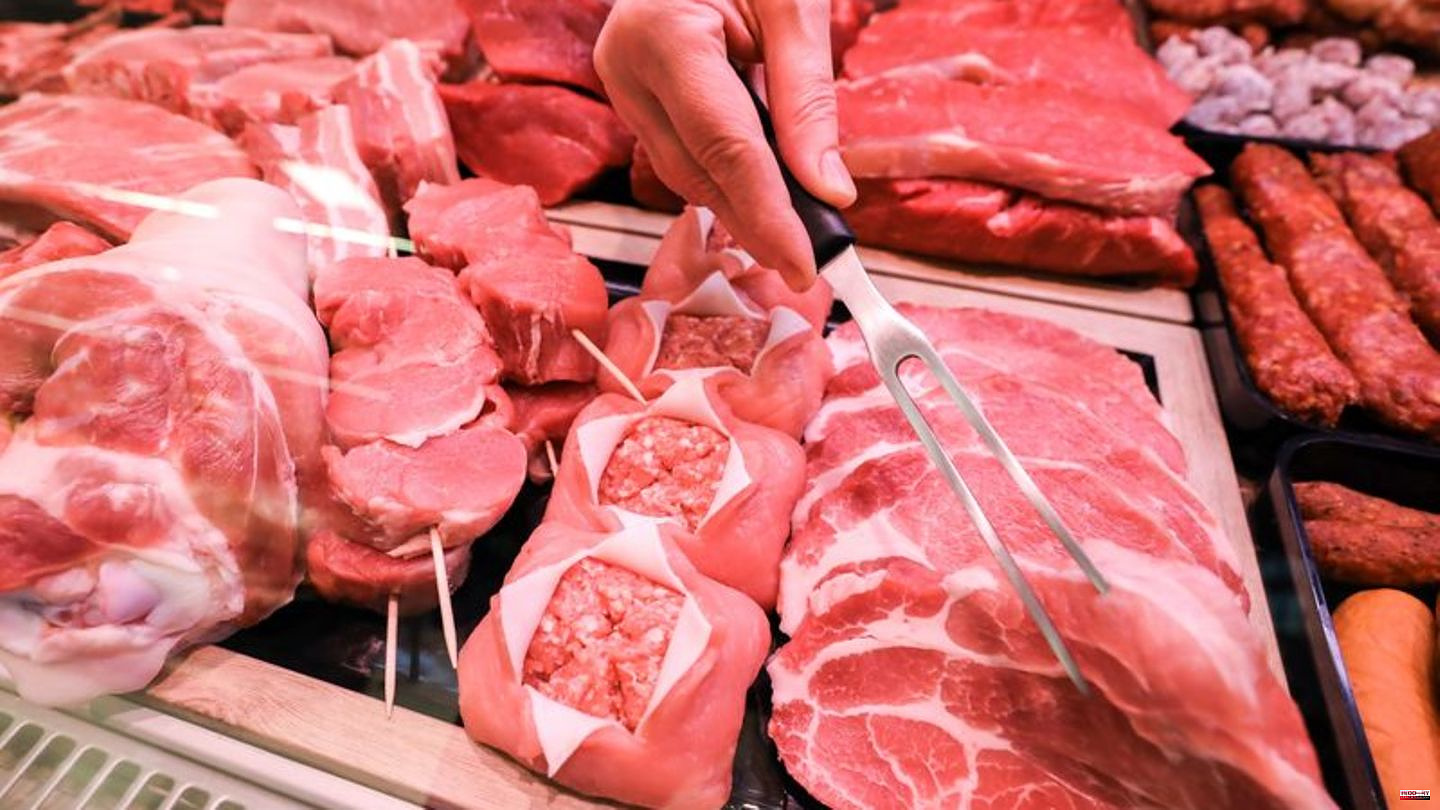 Criticism is building among the federal states against the planned state animal husbandry logo for meat in the supermarket. Before the first discussion in the Bundesrat, the responsible committees of the chamber of states listed numerous objections and demands to the draft by Federal Minister of Agriculture Cem Özdemir. The Federal Council votes on Friday and then wants to decide on an opinion. Consumer representatives and animal rights activists reported criticism again.

"Premature, incomplete regulation of partial steps creates uncertainties and endangers the restructuring of livestock farming in Germany in its entirety," says the recommendation of the Federal Council's agricultural committee. For the time being, the label should only apply to fresh pork, whose market share corresponds to a maximum of 20 percent of the total pork volume. The draft thus leaves the much larger market share unregulated and important sales channels such as gastronomy and out-of-home catering disregarded.

The federal cabinet launched Özdemir's legislative plans in mid-October, which provide for mandatory labeling for domestic products. It is to start with five husbandry categories from the legal standard to organic in the coming year in a first step with pork. Meat from abroad should be able to be labeled on a voluntary basis.

In the recommendation, the Federal Council's Agriculture Committee criticizes the fact that the requirements only relate to the fattening stage of life. Piglet production, rearing, transport and slaughter were not taken into account. Linking the labeling of husbandry with a label of origin and "the submission of a long-term effective financing strategy" are also urgently needed. The committee also makes clear concerns about European law.

Coordination with the EU Commission is still pending

The Greens politician Özdemir had emphasized that it was now about the start of a first stage. After basic clarification with the EU Commission, the model will soon be extended to more animal species, products and places of purchase such as gastronomy.

The consumer organization Foodwatch criticized that the logo should only identify the different forms of husbandry. "It doesn't matter whether the animals were sick and in pain," said Foodwatch expert Annemarie Botzki. A few inches more space in the barn or bedding on the floor was not enough to ensure animals were kept healthy. Instead of a label that shifts responsibility onto consumers, animal health should be controlled directly by the authorities.

The animal protection organization Four Paws explained: "Well meant is not well done." The draft fails in its central task of providing transparent information and having a steering effect on consumption. Apart from the "Bio" level, only the fattening should be displayed. This means that the attitude of the sows and piglets is not taken into account. Other animal species such as cattle and poultry would not be recorded.

Analysis: Banks more profitable than they have been since the financial crisis
BREAKING NEWS 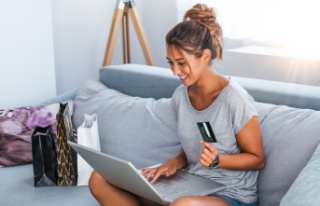