4,000 warming rooms: "invincibility centers": This is how Ukraine wants to defy the freezing cold and Putin's bombs

Although much is uncertain in Russia's war against its neighbor Ukraine, which has been going on for nine months, one thing is certain: the upcoming winter will be hard, very hard, for the people there. 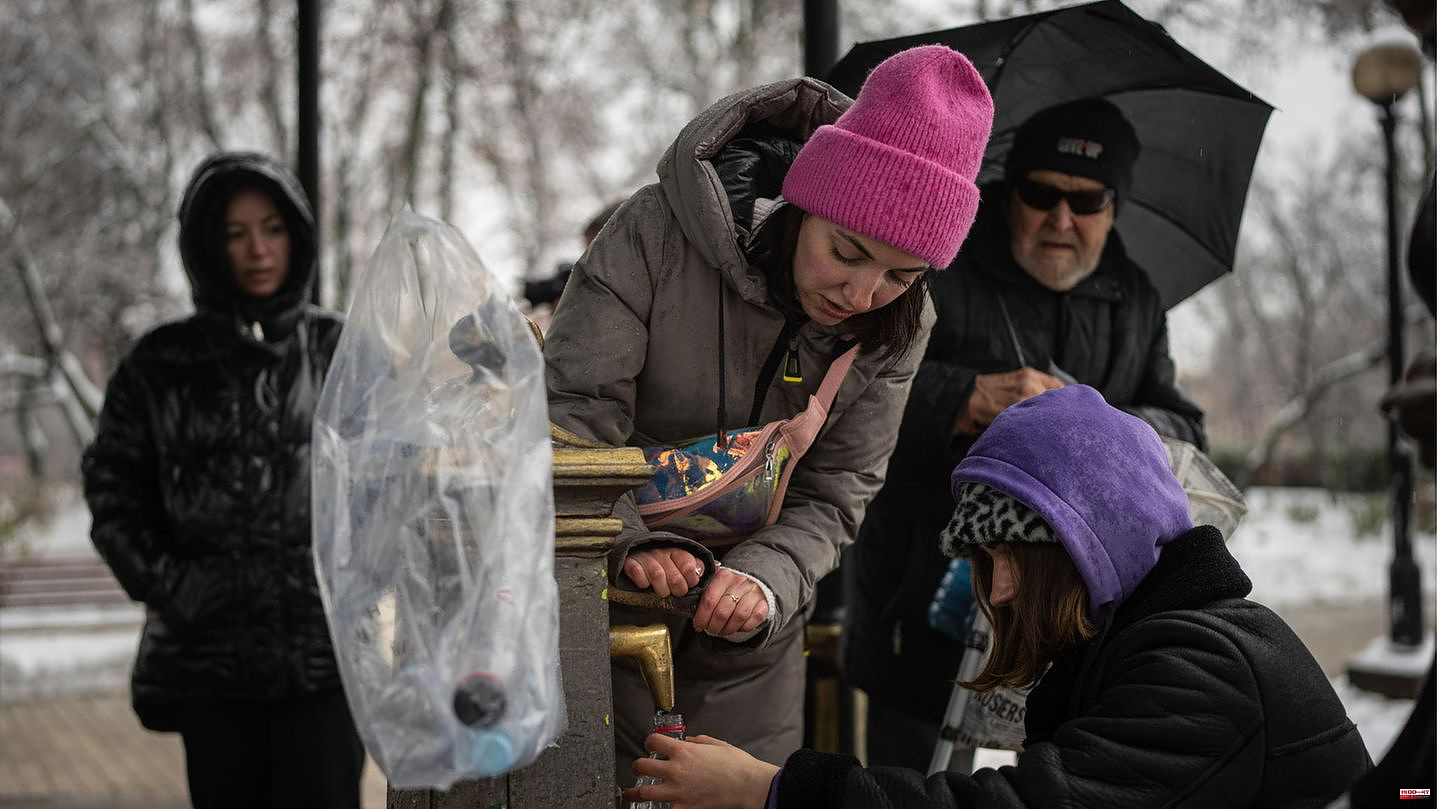 Although much is uncertain in Russia's war against its neighbor Ukraine, which has been going on for nine months, one thing is certain: the upcoming winter will be hard, very hard, for the people there.

At the latest since the Russian army began attacking primarily infrastructure targets in October, the consequences of the fighting have also been felt in regions that have so far been spared the Russian bombs. The missiles destroy or damage power and thermal power plants, gas lines, water pipes.

Time and again, the power goes out in this huge country, the taps remain dry and the heaters don't give off any heat. Russia's goal is clear: the Ukrainian population is to be worn down by ever new hardships. The Ukrainian government has long been talking about the "terrorist state of Russia," Kiev Mayor Vitali Klitschko says in the "Bild" newspaper. "This is the worst winter since World War II." But he and President Volodymyr Zelenskyy believe that the people of the country will persevere, become even more determined.

In order to boost morale, but also to ensure survival, the government plans to set up several thousand warming rooms - or, to use Selenskyj's words, "invincibility centers".

Should Russia continue to bomb Ukraine into the dark and cold, men, women and children will find refuge and sustenance there. President Zelenskyjs announces more than 4000 of these emergency centers. They should open their doors in offices, schools or train stations if the supply is interrupted for more than 24 hours. It is a tour de force for the government and local authorities to set up the warming rooms – a look at a map published by the government gives an impression of the extent. The "invincibility centers" are spread all over Ukraine. In the big cities, in small towns and in the country.

Each of these warming rooms should offer space for 40 to 500 people and provide them with the essentials for (surviving) life  "All basic services are provided there," says Selenskyj in a video speech. "This includes electricity, mobile communication and the Internet, heat, water, first aid. Completely free of charge and around the clock." The government promises that the "centres of invincibility" should be "islands of security, stability, warmth and our unity" in the everyday life of war. According to the authorities, the contact points can be activated within a few hours if necessary.

Since Ukraine stretches across several climate zones, temperatures in some regions can reach minus 20 degrees in winter - but the freezing cold can also be dangerous in other regions. The government is therefore also calling on Ukrainian society to take action. Gas stations, shops, pharmacies or restaurants can also register as a warming room or help in other ways as far as possible, for example by providing generators for charging smartphones.

But as cruel as it sounds: In the Kremlin's bizarre logic, the "centres of invincibility" could also become targets for Russian bombs, as Selenskyj also knows. Far from all locations of warming rooms are therefore publicly announced, especially near the battle line in the east and south of the country, residents have to ask about the locations. Otherwise, the following applies: There are "instructions for action" for the warming rooms in the event of an air alarm.

Despite the upcoming hardships for his people, the Ukrainian president is confident: "I am sure that we will get through this winter together if we help each other."

Hans Kluge, the regional director of the World Health Organization, is less optimistic. According to the AFP news agency: "This winter will be life-threatening for millions of people in Ukraine." It's about survival. 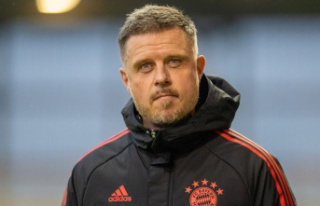