In view of the crisis, IG Metall is expecting difficult collective bargaining talks for around 125,000 Volkswagen employees. 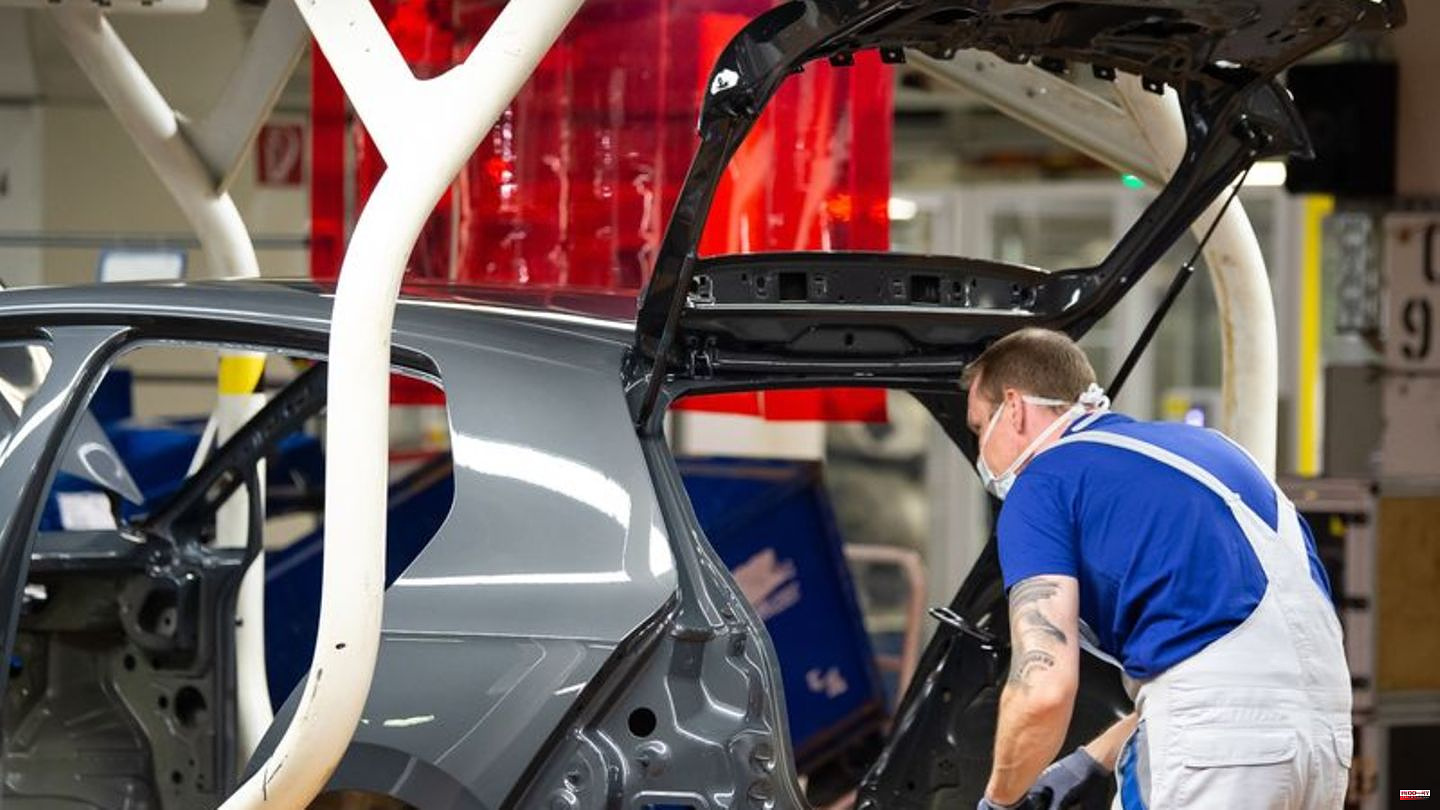 In view of the crisis, IG Metall is expecting difficult collective bargaining talks for around 125,000 Volkswagen employees. Tough negotiations emerged, said the union's district manager, Thorsten Gröger, of the German Press Agency. According to him, the start of negotiations for the next VW in-house collective agreement is on October 25 in Braunschweig.

It has been known for a few weeks that the trade union has been demanding 8 percent more money for the VW in-house tariff - as for the entire German metal and electrical industry. From the VW side, however, there is more of a signal that successful balance sheets are no reason for wage increases. "If not a billion-dollar profit, what better reason for wage increases?" asked the union's chief negotiator.

VW CFO Arno Antlitz had indirectly dampened expectations of high wage increases at the end of July. "The employees are already benefiting from our good operating results. This should be taken into account," said the manager at the time. VW's employees receive an annual bonus that is essentially based on the operating profit of the main division. According to Antlitz, a larger part of the current inflation is not permanent, but rather a temporary phenomenon.

At the staff meeting in Wolfsburg on Wednesday, the chairwoman of the works council, Daniela Cavallo, described the situation from her point of view. "We have strong figures from the balance sheet and a high order backlog in the books," she said in front of thousands of employees at the main plant. But the lack of parts, the energy crisis and the impending recession are negative omens for the near future, she warned, according to the announcement.

At his first works meeting as a board member, Oliver Blume explained his management principles and gave an outlook on new models and the Trinity project. For the future central electric model Trinity, a new plant is to be built next to the main plant. According to the company, the factory will cost a good two billion euros.

So far, the group has navigated robustly through the international crises and has let the shareholders participate in the excellent business situation with a record dividend, said Gröger. However, many employees suffered massively from the increased prices for food, energy and petrol. More money is therefore needed in the long term in order to strengthen purchasing power in society and thus also among VW colleagues, demanded Gröger.

The VW company tariff is negotiated for the core workforce of the six West German VW locations in Braunschweig, Emden, Hanover, Kassel, Salzgitter and Wolfsburg as well as some subsidiaries. The peace obligation therefore ends on November 30, 2022. 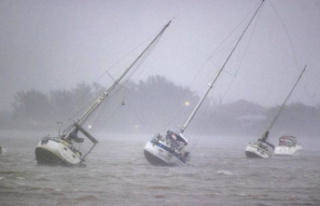