The world-famous Sydney Opera House aims to celebrate its 50th birthday over the next 12 months with more than 230 performances and many Australian and international stars. 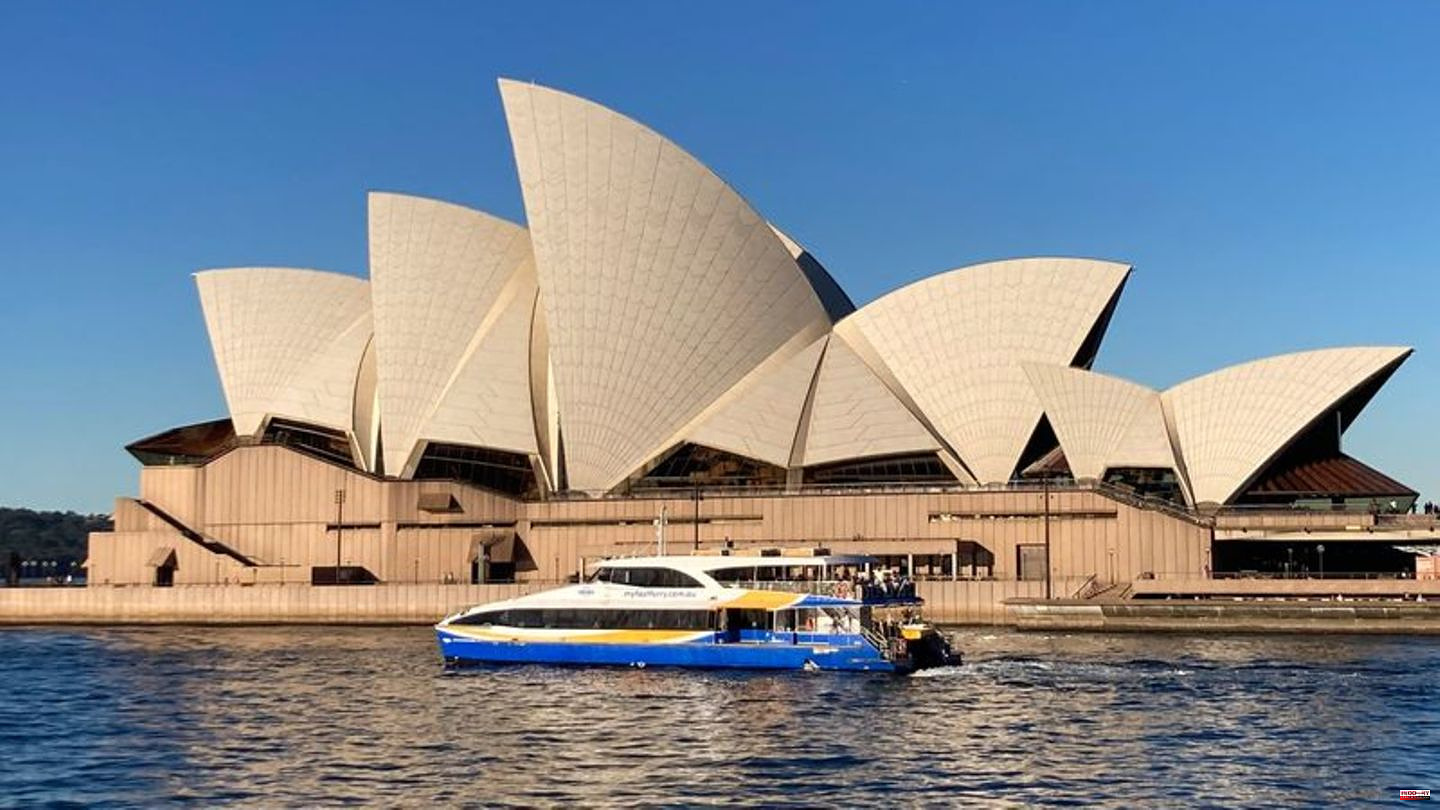 The world-famous Sydney Opera House aims to celebrate its 50th birthday over the next 12 months with more than 230 performances and many Australian and international stars. In addition to classical concerts, modern music from pop to R

The celebrations are set to begin next month with nighttime projections onto the architectural masterpiece's iconic sails. In October 2023 - the month of the round anniversary - they will culminate in a "Grand Finale Concert", it was said.

Alongside the nearby Harbor Bridge, the opera house is one of the symbols of the Australian metropolis. The design comes from the Danish architect and Pritzker Prize winner Jørn Utzon (1918-2008). After 14 years of construction, the opera was inaugurated on October 20, 1973 by Queen Elizabeth II.

Regional Arts Minister Ben Franklin kicked off the celebrations on Wednesday. "There is no more iconic building in Australia," he said. Many free events are also planned. Program Director Fiona Manning said: "Just as the opera house pushes the boundaries of architecture, our program will push the boundaries of the past and encourage artists and audiences from all walks of life to explore new forms of expression." 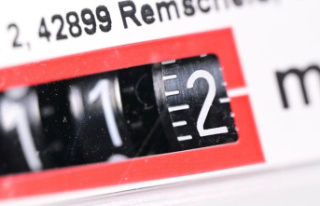