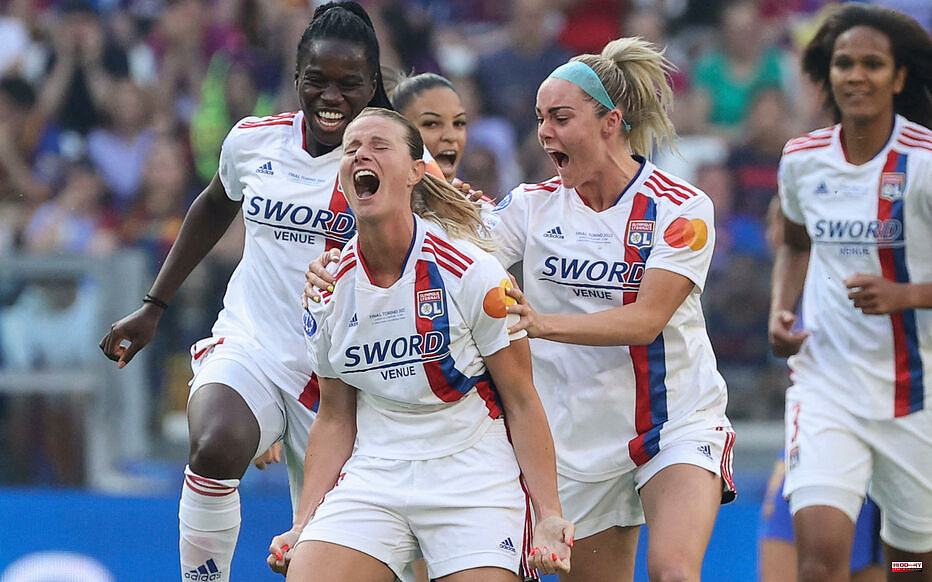 Amandine Henry left her mark on the 2021-22 Women's Champions League final. And how. Opposed to FC Barcelona during the duel at the top of the European season, Olympique Lyonnais kicked off the match played at the Allianz Stadium in Turin (Italy) in the best possible way.

The 32-year-old French international, started by Sonia Bompastor in a three-man midfield alongside Catarina Macarino and Lindsey Horan, scored one of the goals of the year. From the 5th minute of play, Henry went to recover the ball from the feet of Alexia Putellas, Ballon d'Or last season.

An air of déjà vu in the final

The Lyonnaise quickly got up from her tackle, before moving forward and unleashing an absolutely luminous strike with the right foot, from more than 30 meters. The ball came to clear the opposite corner of Barcelona goalkeeper Sandra Panos, surprised by the power of the missile.

1 Unlimited general strike at the Casino de Montréal 2 Rueda calls for "unity" and "humility"... 3 Provisional prison for the detainee for stabbing the... 4 Robotic surgery performed for the first time in Spain... 5 The Rojas Theater registers 24,238 spectators in 2021,... 6 2-0: CD Cazalegas gets promotion to the Third Division... 7 Álex de la Iglesia and Miguel Ángel Silvestre shoot... 8 A giant crab sails over the waters of the Duero as... 9 Defenders of bilingualism encourage families to report... 10 Casa Castillo Pie Franco 2020 wine receives one hundred... 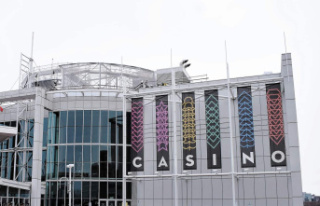