Faced with the impasse in the negotiations for the renewal of their collective agreement, the croupiers of the Casino de Montreal launched an indefinite general strike on Saturday morning. 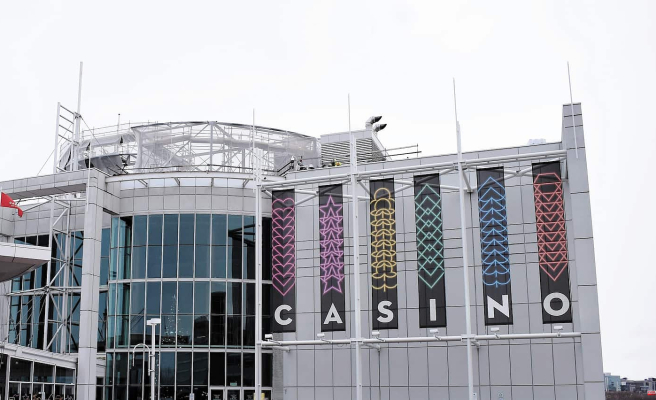 Faced with the impasse in the negotiations for the renewal of their collective agreement, the croupiers of the Casino de Montreal launched an indefinite general strike on Saturday morning.

• Read also: Another flash strike at the Casino de Montréal

Thus, after making two one-off four-hour strikes last weekend, the croupiers have raised the tone in their pressure tactics. The union members also planned to form a picket line starting at 2 p.m.

Despite everything, Loto-Québec said in a press release that the establishment is maintaining its activities during this strike. “Thus, the most popular games, such as blackjack, roulette and baccarat, are offered, while the poker room is closed. All other activities, such as restaurants, shows or slot machine games, are proceeding normally.

Two points remain important in the negotiations between the croupiers and Loto-Québec, namely the break time and the remuneration.

“The number of people who suffer work-related injuries is staggering. We demand a better arrangement of time worked and time off to avoid injuries,” said Jean-Pierre Proulx, CUPE union representative.

For its part, Loto-Québec considers that certain requests are unreasonable and recalls that the same parameters have been accepted by the croupiers of its other casinos.

1 Rueda calls for "unity" and "humility"... 2 Provisional prison for the detainee for stabbing the... 3 Robotic surgery performed for the first time in Spain... 4 The Rojas Theater registers 24,238 spectators in 2021,... 5 2-0: CD Cazalegas gets promotion to the Third Division... 6 Álex de la Iglesia and Miguel Ángel Silvestre shoot... 7 A giant crab sails over the waters of the Duero as... 8 Defenders of bilingualism encourage families to report... 9 Casa Castillo Pie Franco 2020 wine receives one hundred... 10 Carriers warn of "chronic traffic jam" at... 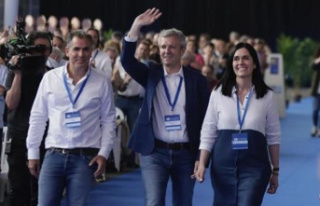 Rueda calls for "unity" and "humility"...