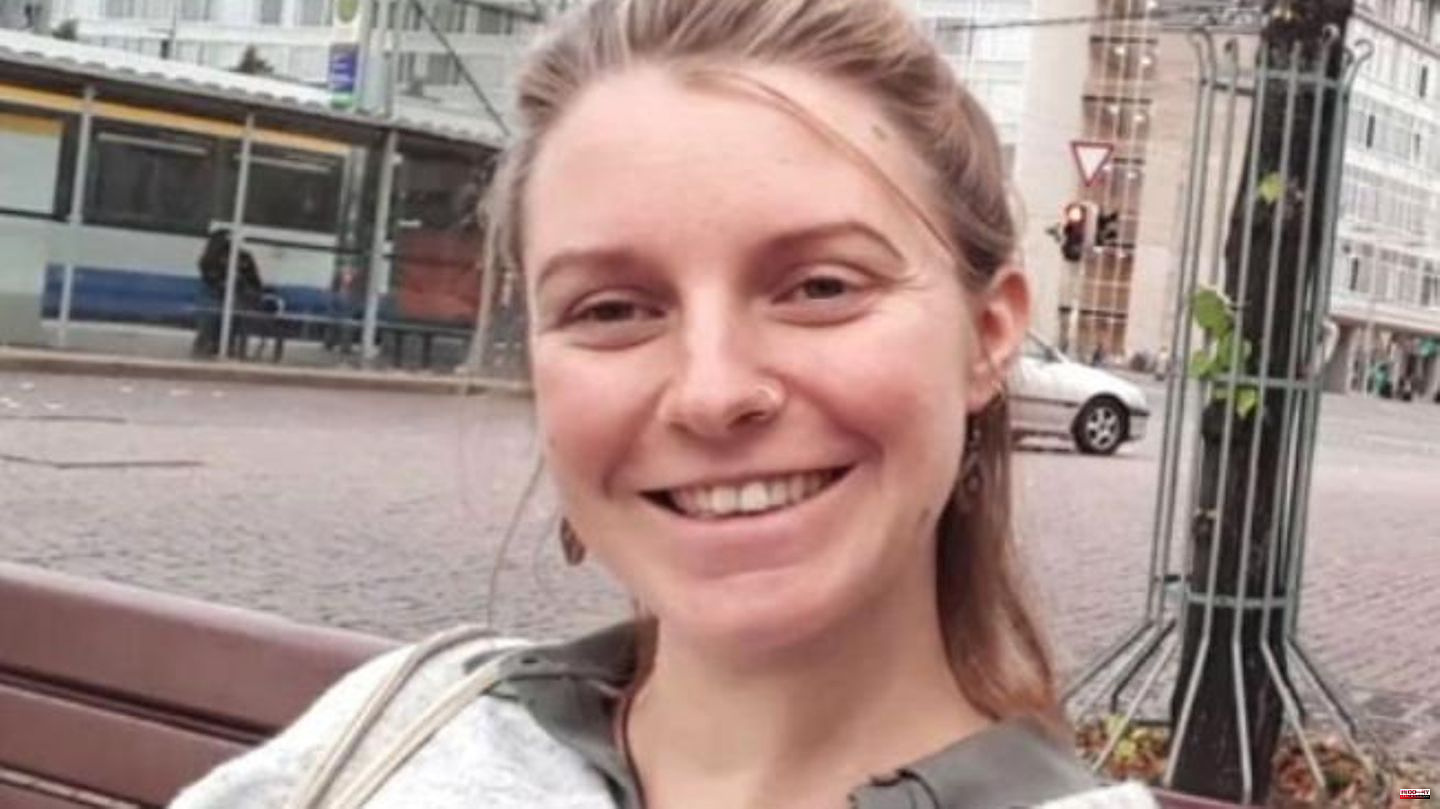 Leipzig student Yolanda Klug has been missing for three years. Now the police have presented two new witness statements. The trail would lead to Denmark - and continue to put the suspicion on the sect Scientology.

Yolanda has been missing since September 25, 2019. At that time she had left her flat share in Leipzig to go to an Ikea. Whether she ever got there remained a mystery. Now the police have presented two new testimonies in the MDR search magazine "Kripo live". The student claims to have seen a witness at the HTWK stop.

A tattooed man was also with her and they talked about Ikea. "She is said to have gotten on the tram in the direction of the wildlife park," says Dorothea Benndorf from the Leipzig police. The wildlife park is in the south of Leipzig, the furniture store in the west.

Another witness, a professional driver, claims to have seen Yolanda at Ikea a little later. Accordingly, she is said to have stayed in the parking lot in the commercial area near the furniture store in a dark car. "We have not yet been able to determine whether Yolanda got into the vehicle or just walked past it," said Dorothea Benndorf.

The vehicle is said to have had an Esslingen license plate - the Scientology sect near Stuttgart is said to be active in this region.

The connections to Scientology are not new. Yolanda's father, mother and sister are said to be close to the organization. And Yolanda is said to have belonged to the sect earlier.

Benndorf emphasized that information had also been received that led to Denmark in connection with the sect. They want to check with the police to what extent Yolanda could have broken away from Scientology - and whether that has become a problem for her. "So far we have no proof that Yolanda's disappearance actually has something to do with Scientology. However, we cannot rule out the possibility that it could have something to do with it," said Benndorf.

The police are still asking for relevant information:

- The Leipzig police are asking participants in the autumn session at the Burg Giebichenstein University of Applied Sciences, who took part in the film screening of the artist Christo on September 25, 2019, for information.

- Witnesses are also being sought who saw Yolanda Klug or a dark BMW or Mercedes, a larger model station wagon with dark windows and Esslinger license plates in the small parking lot at the bridge towards Kötlitz at around 5:15 p.m. Police would also like to speak to the driver of the vehicle.

- Other possible witnesses and especially the man with whom Yolanda is said to have spoken at around 3 p.m. at the HTWK stop are also asked to get in touch.

Details of the man wanted as a witness: 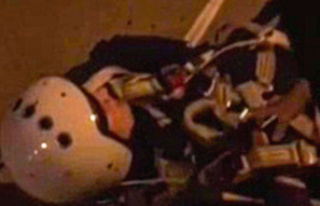