With ex-Bundesliga star: This is how Inter wants to finance the transfer of Marcus Thuram

Inter Milan is currently considered to be more interested in a winter transfer from Marcus Thuram. 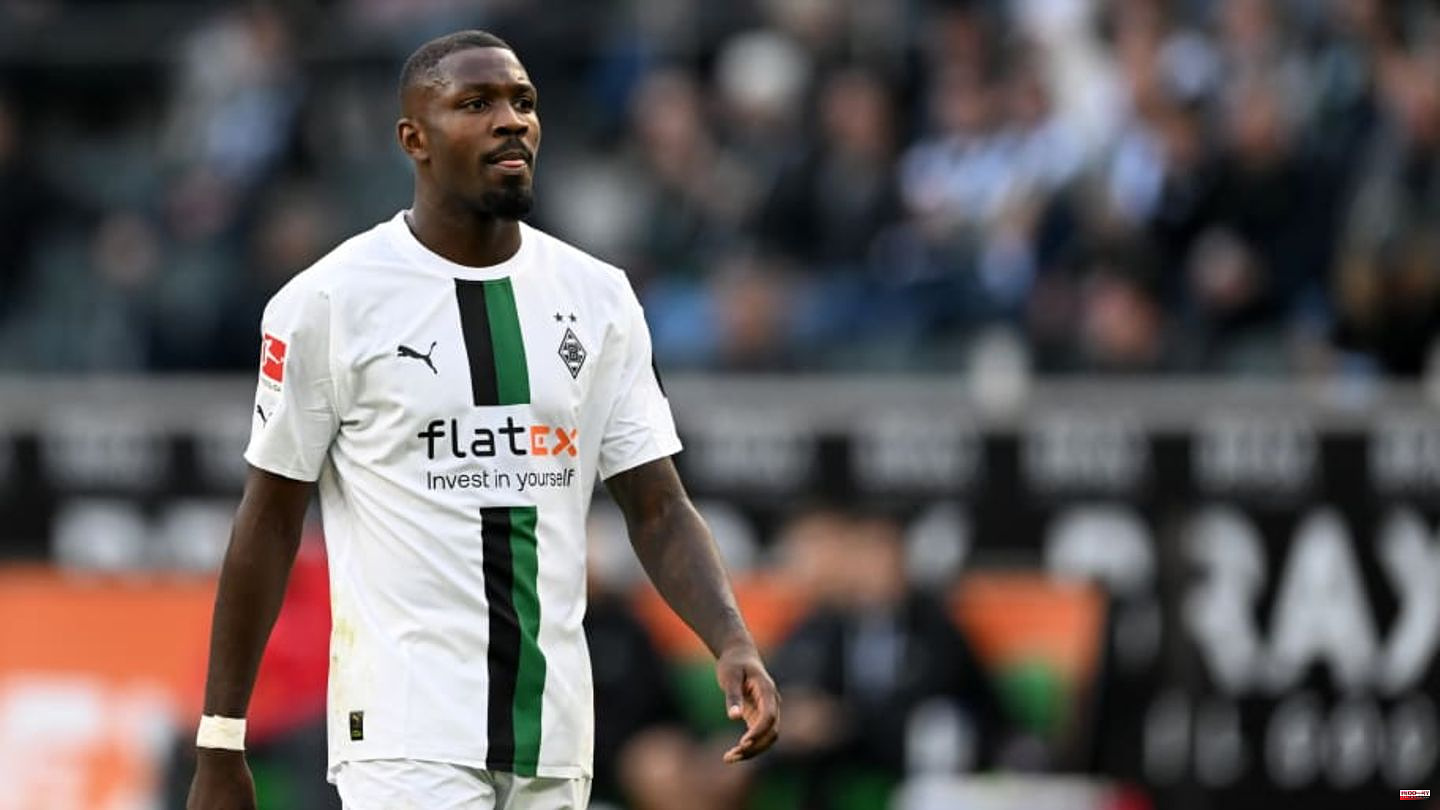 Inter Milan is currently considered to be more interested in a winter transfer from Marcus Thuram. The attacker from Borussia Mönchengladbach is to be financed by thinning out the squad. Among other things, it is about the former Bundesliga player Hakan Calhanoglu.

Marcus Thuram's contract expires in the summer, after which he can leave Gladbach for a free transfer. Why is a change now in winter, only six months earlier, an issue despite the costs incurred? A question that many fans are sure to ask themselves.

The answer is simple: In the summer, Thuram will have significantly more options to change. Not every club is willing to pay a small transfer fee for a player who would be available for free a short time later. Some clubs calculate that there is a chance of an early commitment from the player.

This also applies to Inter. The Italian club from Milan is currently digging the French most clearly. While FC Bayern, for example, should also deal with him, Inter is currently the favorite for a Thuram transfer.

However, more money is still needed in order to be able to realize the envisaged obligation at all.

According to Gazzetta dello Sport, club boss Giuseppe Marotta is ready to part with several players. Thuram, but also other newcomers, could be priced in through this potential income.

In particular, it should be about Hakan Calhanoglu. His contract with Inter expires in 2024, so a future decision would be due very soon anyway. Apparently, the former Bundesliga player, who played for Bayer Leverkusen and Hamburger SV, is to be sold.

According to the report, the same fate could befall Marcelo Brozovic and Lautaro Martinez. Last but not least, big names are affected because Inter basically need more income.

This article was originally published on 90min.com/de as Mit Ex-Bundesliga-Star: So Inter wants to finance Marcus Thuram's transfer. 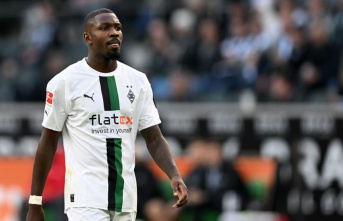 With ex-Bundesliga star: This is how Inter wants to...