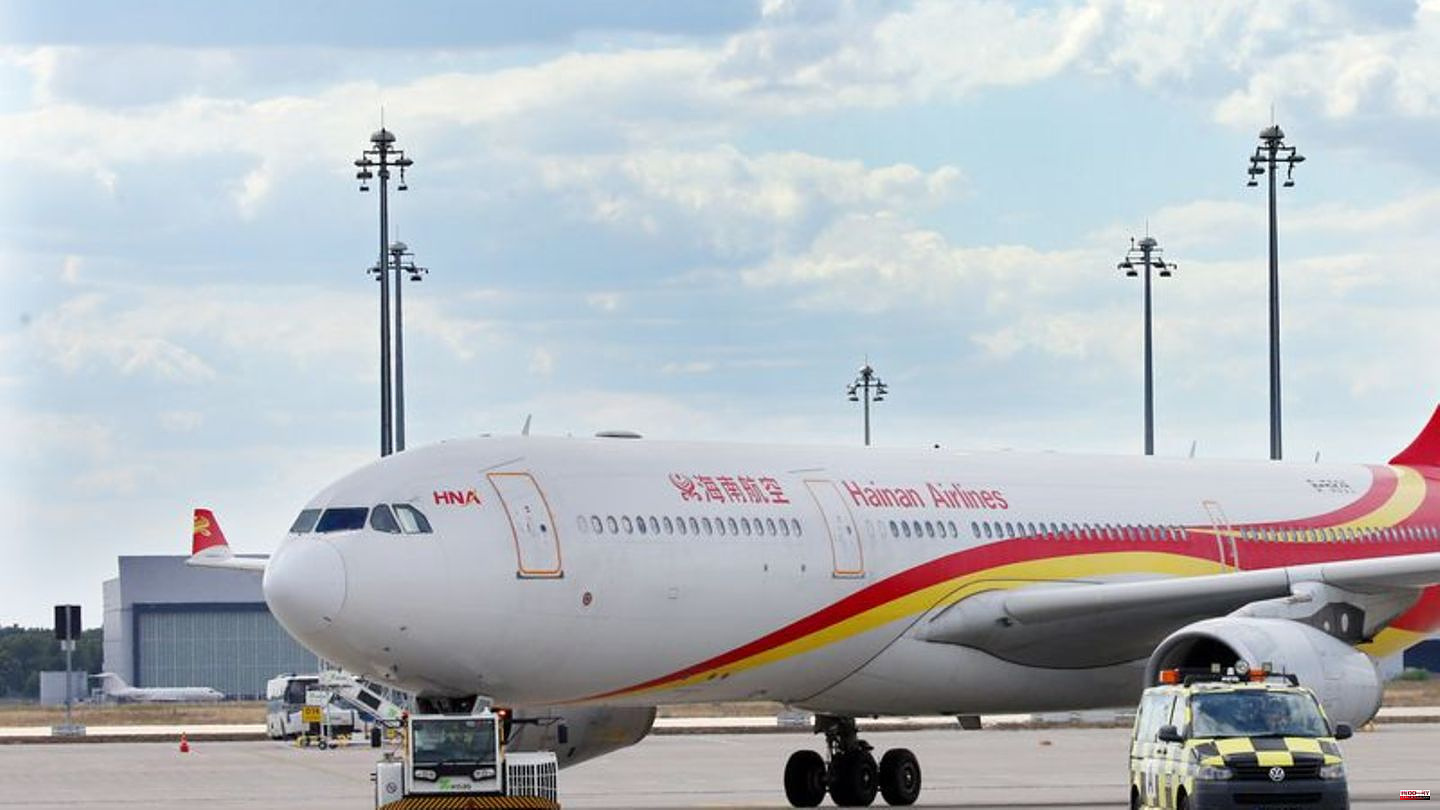 “The exploding Covid numbers in China caused by the Chinese government’s failed corona policy are threatening the whole world with a new wave of infections,” said the CDU MP to the editorial network Germany (RND). "We must not repeat the mistake of three years ago and should now stop all flight connections to and from China immediately."

demands of the politicians

The opposition politician added: "Only when we are sure that there is no threat of a new, dangerous mutation from China should we resume flight connections."

Since the explosive increase in corona infections and the abrupt end of the rigorous zero-tolerance strategy in China a good two weeks ago, the virus has been spreading at high speed among the billions of people. In many places, the hospitals are full. According to estimates, hundreds of thousands of deaths are to be expected.

The health policy spokesman for the Greens, Janosch Dahmen, advocated using masks more frequently with a view to China and the high level of sick leave in this country. "Not only because of the development in China, but also because of the other respiratory diseases in Germany, it is important that we use the mask indoors much more - completely independent of which rules apply," he told the RND. The legal framework allows the federal states to introduce stricter rules. “I find it very strange, not only as a politician but also as a doctor, that the almost ten million sick Germans who are still not making use of it at the moment.”

In view of the wave of infections in China, Dahmen warned: "High numbers of infections also mean more chances for the virus to mutate." 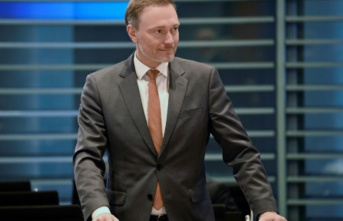 Lindner sees no scope for further relief for citizens