Training: Chamber of Industry and Commerce: The training situation in Thuringia is getting worse

According to the Erfurt Chamber of Industry and Commerce (IHK), companies from industry and trade are having increasing problems filling their training positions. 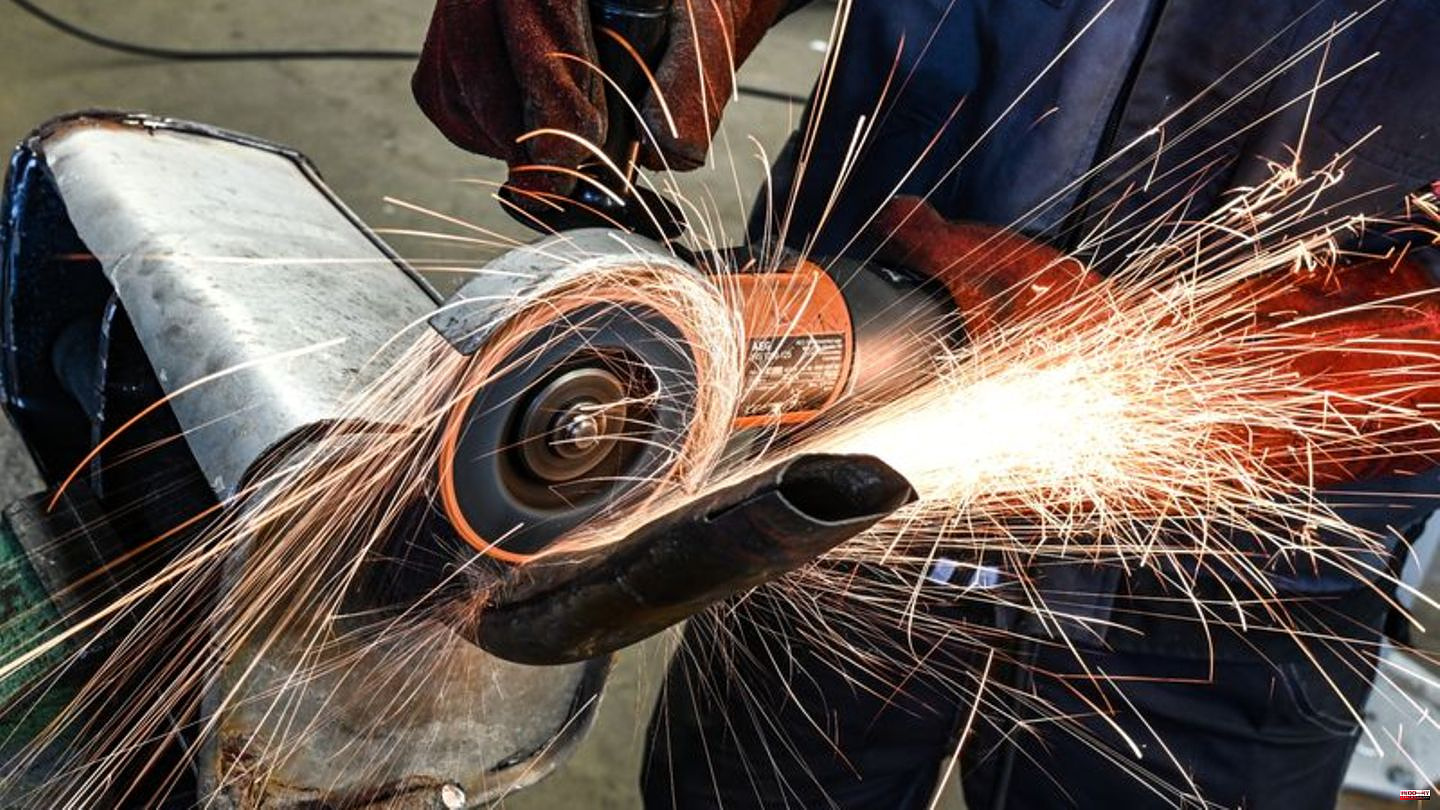 According to the Chamber of Industry and Commerce, companies urgently need to recruit new blood so that Thuringia's economy "doesn't run out of breath" due to increasing retirements. According to the survey, more than every second company relies on flat hierarchies to get trainees. Every second company relies on financial incentives and an improvement in the IT equipment of the trainees. Every third company is working on the hiring processes. Student internships should attract more trainees.

1 Climate change: the number of deaths in the flood... 2 Preview: TV tips on Wednesday 3 Leonardo DiCaprio: Has the actor split up? 4 "important today": The death of Princess... 5 Politicians pay tribute to Gorbachev: Biden, Johnson... 6 BMW: fuel cell instead of battery? The way to the... 7 Survey: SPD in Lower Saxony wins slightly, distance... 8 US Open: Emotional US Open farewell to Petkovic 9 Handball Bundesliga: HBL boss: guest start from Zaporischschja... 10 Portrait of Mikhail Gorbachev: The man who changed... 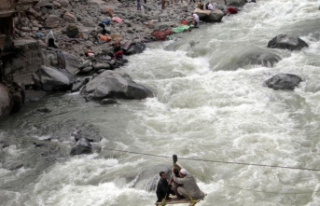 Climate change: the number of deaths in the flood...