"important today": The death of Princess Diana – a woman who could not escape her fate

"We were all in shock," says Peter Kloeppel in the 351st episode "important today" when he found out about the death news. 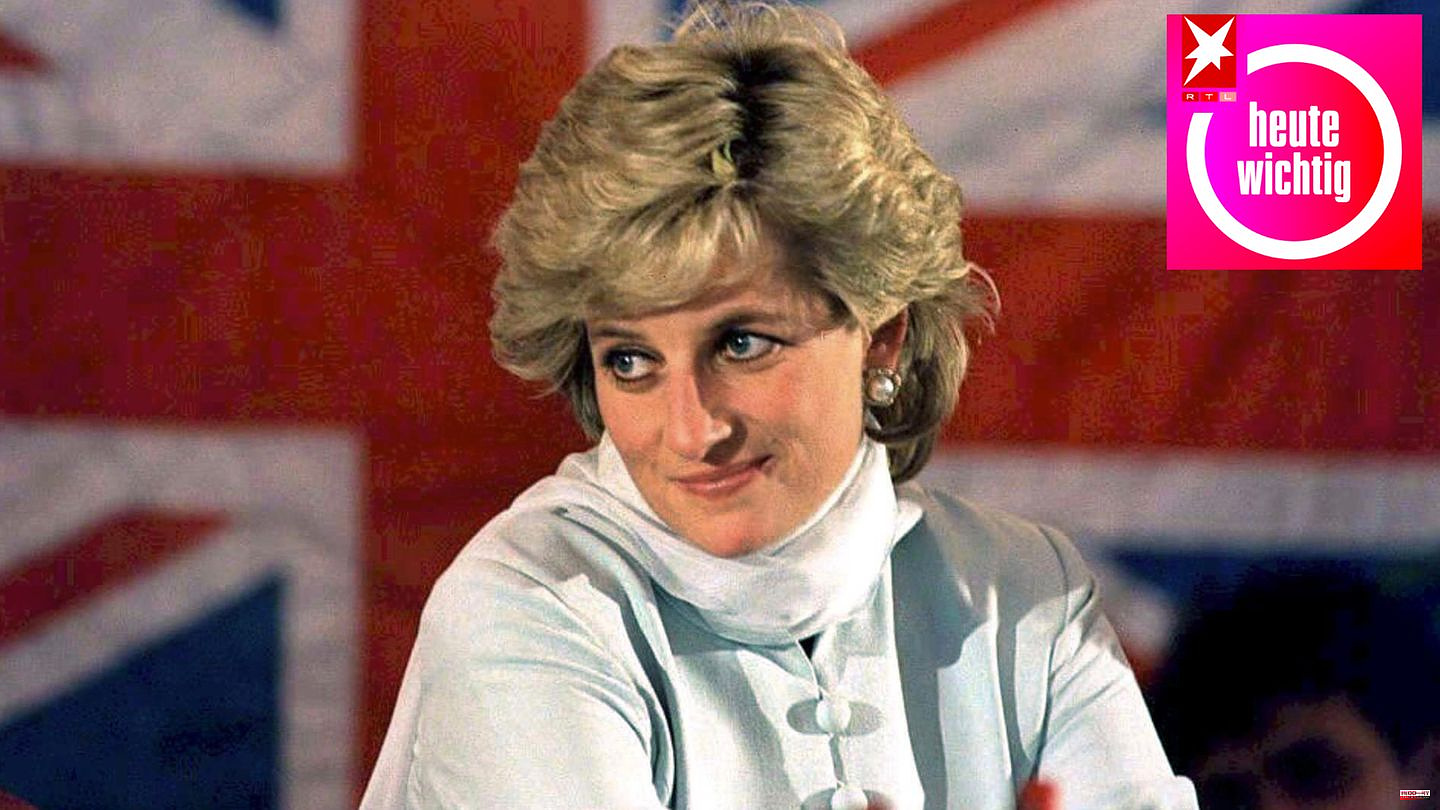 "We were all in shock," says Peter Kloeppel in the 351st episode "important today" when he found out about the death news. It was known that Princess Diana was constantly being followed by paparazzi, but the fact that they were chasing her to her death was an outcome that nobody expected – "and which also questioned you, because we as a Reporters were naturally interested in what happens to this woman, what she does all day." What then remained was a feeling of complicity, says the moderator. Even then, he felt sorry for Diana. "Because I noticed that this woman can no longer escape her fate."

Peter Kloeppel himself went to London in 1997. The topic takes on a huge scope that has never existed before when it's just about one person, he says. "It was one of the missions that really pushed me to my limits." The reporting took him emotionally. "These were images that get out of your head more and more." The sun is shining in London on the day millions of people say goodbye to the princess. And yet, says Peter Kloeppel, the only feeling left was that this city is in mourning. "It was frankly awful. There weren't any bright moments."

25 years later, Diana remains an icon. The Netflix series "The Crown" and the movie "Spencer" bring the unmistakable style of the princess back into the wardrobes of young women, Banksy, a street artist from England, simply replaces the queen on the ten-pound note with Lady Di. And Peter Kloeppel also believes that the phenomenon surrounding the princess remains unique: "I hardly know another person with whom we had as much empathy as with her and where such an abrupt death led to such a reaction Has." That probably has to do with the fact that you could follow her life down to the smallest detail and therefore felt so close to her, says Peter Kloeppel. "She had so many elements of tragedy coming together." 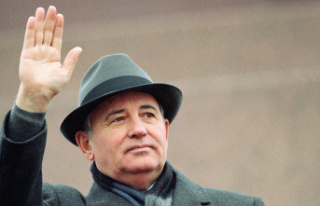