The agents of the Organic Unit of the Judicial Police of the Valencia Civil Guard Command have managed to identify the creator of an application that pretended to be a well-known social network, which shared adult content, in which pedophile photographs and videos were distributed. 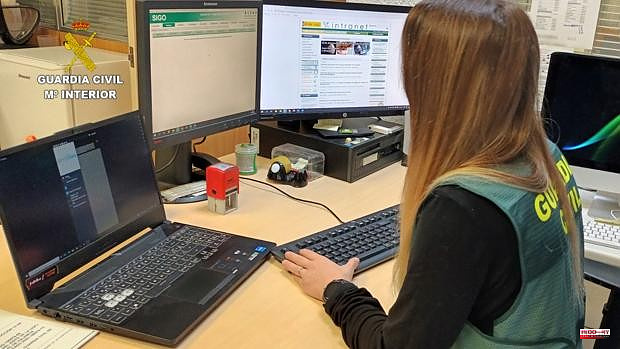 The agents of the Organic Unit of the Judicial Police of the Valencia Civil Guard Command have managed to identify the creator of an application that pretended to be a well-known social network, which shared adult content, in which pedophile photographs and videos were distributed. , which in turn were shared by other users.

The agents, within the framework of operation 'DROID' and thanks to citizen collaboration, learned that pedophile material was being distributed and shared on a freely accessible social network. Its creator copied the corporate image and the navigation system of a well-known social network to distribute this material and reach a greater number of users.

After an arduous investigation, it was found that, among the pornographic material that was shared in the application, there were images and videos in which minors appeared.

Specifically, more than 200 photos and nearly 200 videos that the administrator himself encouraged other users to share online.

Despite the difficulties of tracing fingerprints on the Internet, the Civil Guard agents managed to find out that, although many of the users who shared the pedophile material resided in Spain, the data manager resided in Mexico and after verifying the data through INTERPOL, it was possible to identify the person responsible, a 21-year-old man of Mexican nationality who also resides in that country.

In addition, in order to achieve the widest possible dissemination, the person responsible for the events created profiles on social networks in which he advertised his application. On these platforms, the author of the facts indicated the link from which the application could be downloaded, as well as the instructions to be able to be installed on the different devices.

In the aforementioned operation, access was blocked to two applications that pretended to be the imitated social network, but whose content was child pornography. For this, the service provider company, which is based in Tarragona, has collaborated.

The author of the facts is investigated for a crime of possession and dissemination of child pornography and another against intellectual property. The proceedings have been handed over to the Investigating Courts No. 4 of Massamagrell.

1 Olona says goodbye to Congress with attacks on the... 2 Controversy in the Barça with the renewal of Gavi 3 Salvador Ramos, the Texas attacker: a former student... 4 Ligue 1: the League now allows numbers up to 99 5 They arrest a woman for mistreating and causing several... 6 Arrested in Ávila in possession of videos and photos... 7 Barcelona will dedicate a square to Ukraine 8 A former director of Caritas, the new ‘plumber’... 9 Sailing: “It has rarely been so hard”… Tom Laperche... 10 United States: who is Salvador Ramos, the murderer... 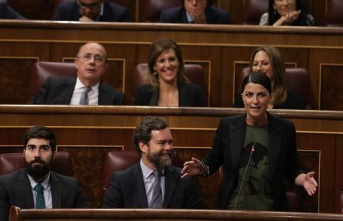 Olona says goodbye to Congress with attacks on the...