The opposition is inside

It seems that the times of absolute majorities will no longer return and will be memories of the newspaper archives. 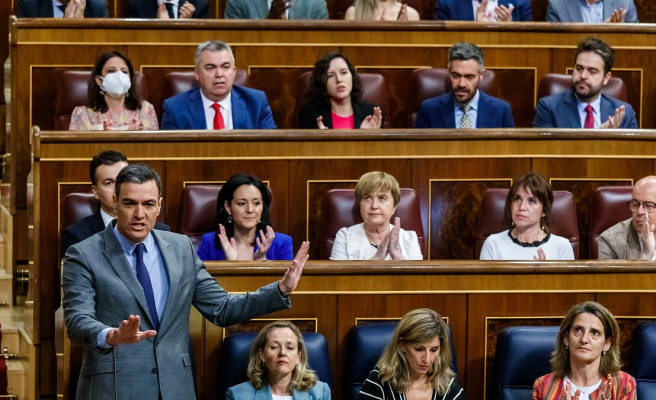 It seems that the times of absolute majorities will no longer return and will be memories of the newspaper archives. The fragmentation of the different political options is increasing and translates into complex parliaments where the executive power lives in continuous instability in the hands of what the legislative power decides. We know this well in Spain, where, after months of paralysis and two early and concatenated elections, the first coalition government of democracy was agreed between PSOE and United We Can, which, in addition, needed and still needs the support of other forces to to achieve the desired absolute majority. It is the same thing that happens in Catalonia, where ERC and Junts govern but their deputies are not enough to prevail in Parliament.

This very fragile situation is complicated by the belligerence of minority forces in the coalition. Both United We Can and Junts per Catalunya take advantage of the opportunities they have to distance themselves from their partner in the Government and put their continuity at risk. When things go wrong, like the Pegasus case in Madrid or the Castilian sentence in Catalonia, the PSOE and the ERC already know that they will not receive life preservers to get out of the water, but that the easiest thing is that they receive kilos of lead so that they sink still a little more.

That must have been the feeling that the Minister of the Presidency, Félix Bolaños, had last Wednesday when he was questioned in Congress by the president of the UP group, Jaume Asens, in relation to the CNI issue. Do these govern with me? Bolaños must have asked himself. In the same way, the first important decisions announced by the candidacy that will prevail in the next Junts congress have been to ask the bases for the continuity of the party in the Government and to break the agreement on Catalan reached with the ERC, PSC and the common.

Coalition governments are something else. For months the candidates try to agree on a common program and, later, they try to put it into practice with the complicity necessary to wash dirty clothes at home and avoid any wear and tear. Today the opposite is happening and there is the paradox that ends up having the opposition within the government. 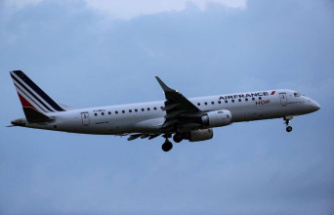 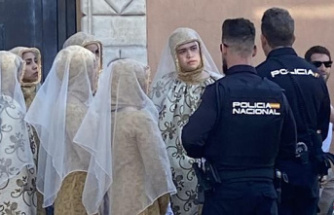 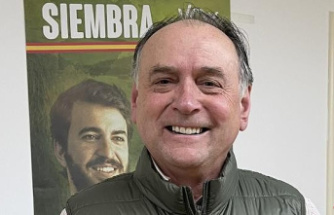 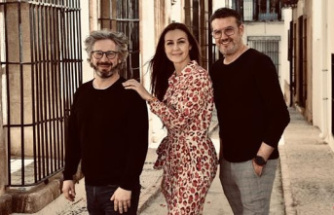 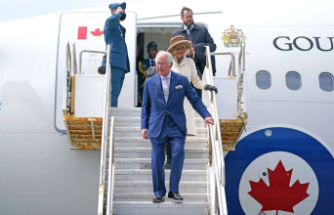 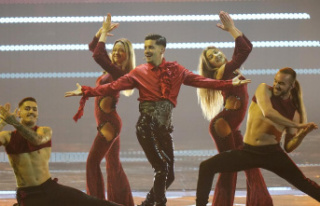 The Eurovision pain is back