Tax exemption for those under 30: what does Marine Le Pen really offer for young people? 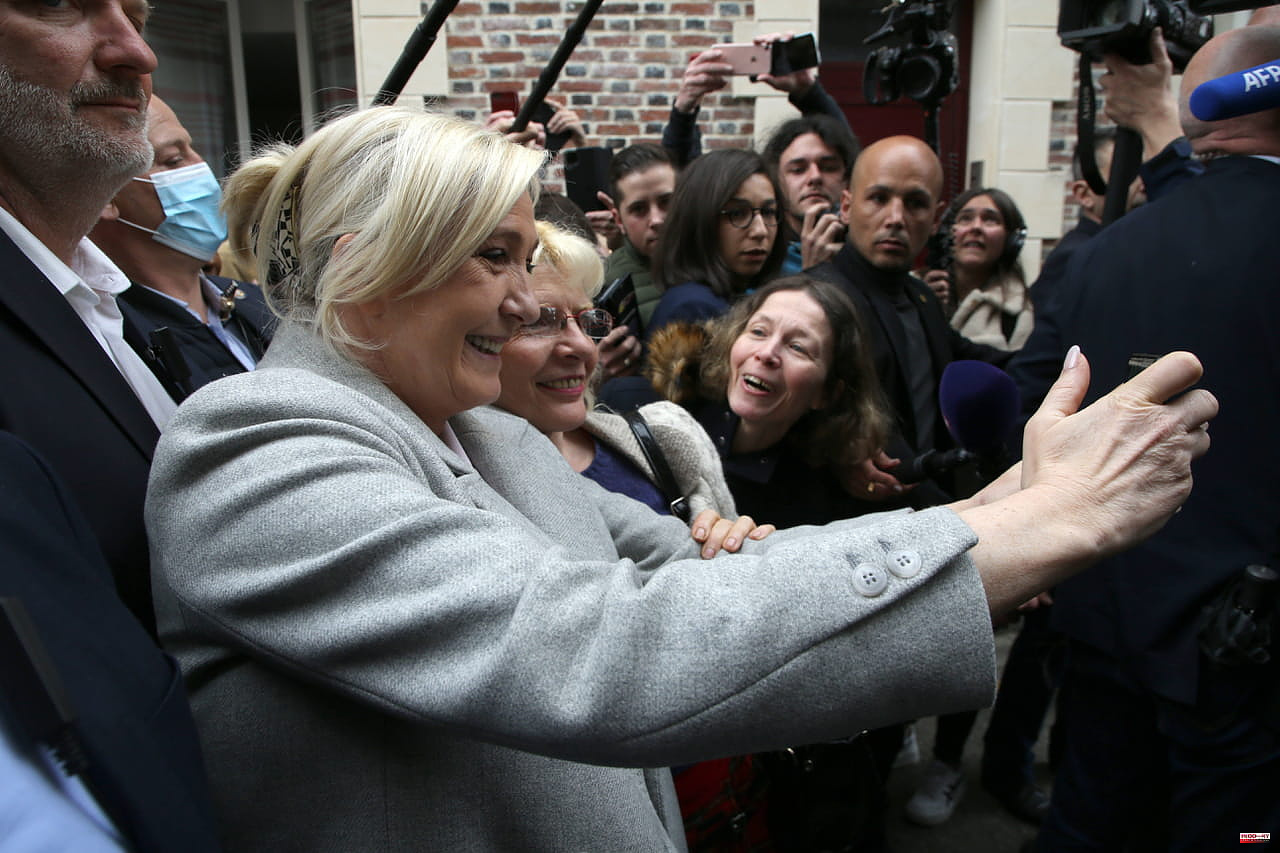 TAX EXEMPTION. Marine Le Pen proposes to exempt all young workers under 30 from tax in the event of an election. A controversial measure supposed to reinforce the attractiveness of France.

[Updated on April 20, 2022 at 9:05 p.m.] It is one of the key measures in Marine Le Pen's 2022 program. And for good reason, it is an extremely controversial measure, in particular by its unequal and unconstitutional side. The candidate of the National Rally wishes to exempt from tax all young workers under 30, without distinction, without exception. A proposal which includes all entrepreneurs on French soil, thus exempting them from corporation tax until they turn 30, during the first five years of their activity so that they remain in the country, creates wealth in France and avoid the flight of talent that Marine Le Pen regrets. The objective put forward by the RN camp? Strengthen the attractiveness of France. This campaign proposal caused a large reaction within the opposition. At Emmanuel Macron, we ask ourselves questions about the shortfall for public finances and about a certain favoritism in favor of high incomes in this oh so special age group. A young millionaire sportsman would therefore undergo the same treatment as a young active person entering the job market. The pay levels are quite incomparable. Cost of the operation? 2 billion euros according to Marine Le Pen, 3.6 billion euros according to the Institut Montaigne.

In her "22 measures for 2022" available on her website, Marine Le Pen reveals her proposals for young people. There is "a monthly training check of €200 to €300 for apprentices, work-study trainees and their employers", but also this exemption from income tax which would concern "all young workers up to the age of 30 so that they stay in France and start their family with us". The total exemption from income tax before thirty years should also allow young workers "to build up savings giving them the possibility, for example, of accessing property more quickly". These measures are also present in the "youth booklet" (download here).

In this detailed version of Marine Le Pen's program, the exemption is justified in these terms: "First, to take income tax from the salary of one of our young people is to reduce his standard of living, and as a result, their ability to invest and project themselves into the future.Secondly, income tax may encourage some young French people to choose expatriation at the start of their career: a study by the Boston Consulting Group and Cadremploi showed that 79% of French people aged 21 to 30 want to work abroad, compared to 61% for young people from other countries. This phenomenon, which deprives France of its young talents when it has the most need, must be fought".

"160,000 young people leave our country each year because they no longer find the possibility of living and working in France," declared the vice president of the National Rally Jordan Bardella at the end of last year. A measure which aims to strengthen the attractiveness of France, a dimension dear to the RN camp.

The limits of such a measure should be addressed by Emmanuel Macron to try to counter Marine Le Pen. A measure that seems quite unequal, given the differences in wages that can exist between two young people of the same age. A footballer like Kylian Mbappé or a rugby player like Antoine Dupont, to name only the two current stars of two major sports in France, have incomparable incomes and a financial situation that has no common measure with a young French entrepreneur, or a young who enters the labor market with a modest salary. However, with this proposal from Marine Le Pen, all these little people would be exempt from tax for up to 30 years. The big problem therefore concerns these "contributory capacities". Indeed, the effort required of young people does not seem to be able to be the same according to their income, but rather proportionally.

An unconstitutional measure therefore, and considered as unequal by several economists. According to the Nobel Prize in economics Jean Tirole, such a measure would in no way make it possible to "reduce inequalities" as he insisted on recalling in an interview with La Dépêche du Midi last week. The vast majority of 18-25 year olds are not even subject to tax, and for the upper age category, 26-30 year olds, a large majority do not have sufficient income to pay significant taxes. With such a measure, the candidate of the National Rally intends to seduce a younger electorate, and in particular many votes from Jean-Luc Mélenchon, the candidate acclaimed by the young guard during the first round of the presidential election with 32% of the vote. collected from 18-34 by patron of the rebellious. In Emmanuel Macron's program, we find rather the wish to lower the social security contributions of the self-employed. This represents a salary increase of 550 euros per year for an employee paid the minimum wage. 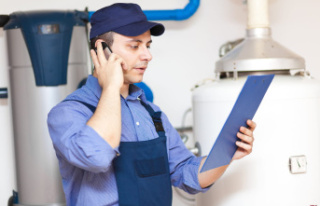