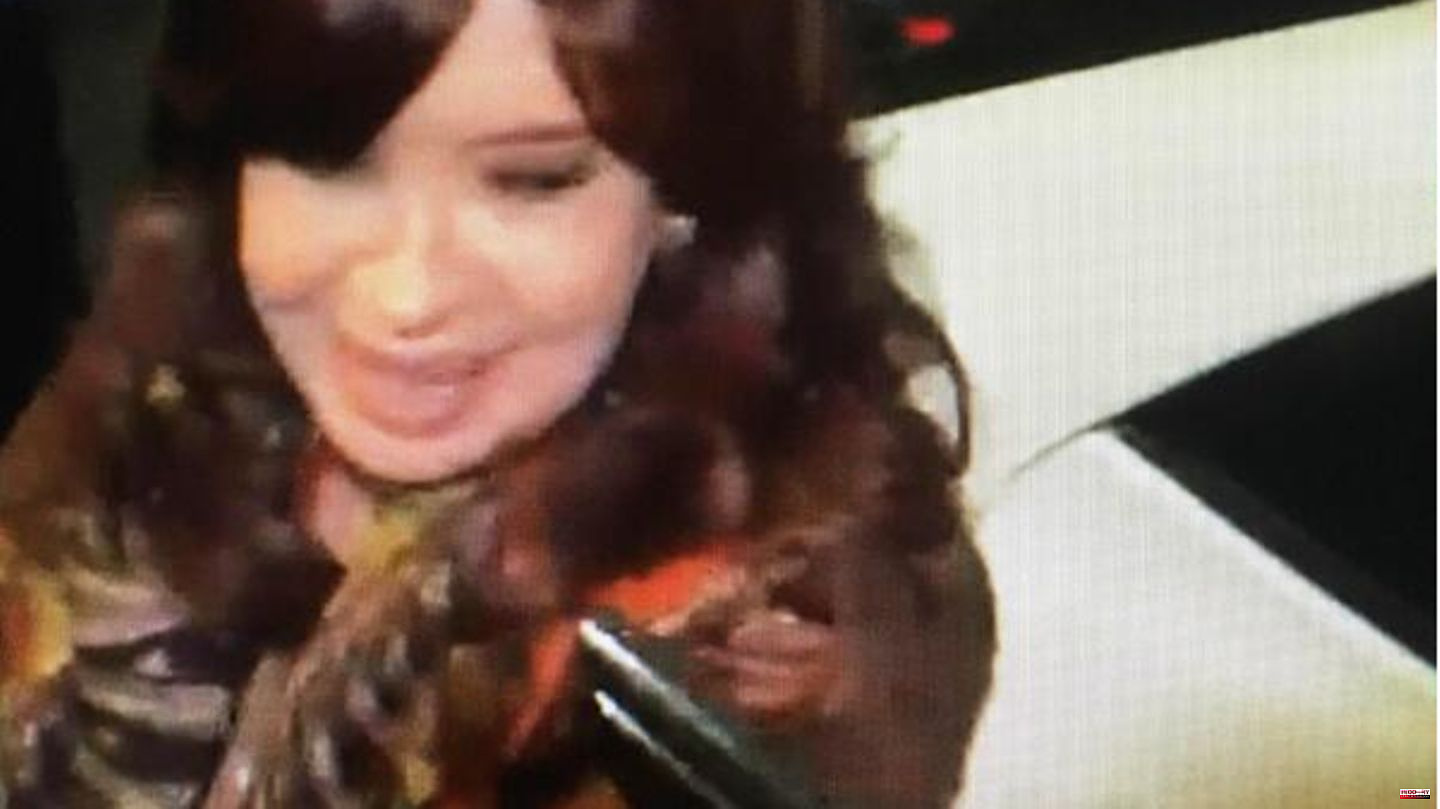 Argentina's Vice President Cristina Kirchner narrowly escaped an alleged assassination attempt. A man pointed a gun at the former head of state as she was greeted by supporters outside her home in the capital, Buenos Aires, on Thursday. President Alberto Fernández later said the gun was loaded with five bullets and only failed to fire for technical reasons. The attacker was arrested.

"Cristina is still alive because, for a reason that has not yet been technically determined, the five-round gun did not fire even though the trigger was pulled," Fernández said in a televised address. "This is an extremely serious incident, the most serious since we regained democracy," added the President, referring to the end of the military dictatorship in 1983.

Numerous supporters of Kirchner had gathered in front of the building in the elegant Recoleta district. TV pictures show the 69-year-old getting out of a car and greeting her supporters when suddenly the man points a gun at the head of the former head of state, who is involved in numerous corruption affairs. According to media reports, it should be a 35-year-old Brazilian.

Security Minister Aníbal Fernández later announced the arrest of the suspect. The investigation would be ongoing. The fingerprints of the arrested person would be checked. The minister did not initially provide any information about a possible motive.

"An assassination attempt was made on our vice-president and the social peace was changed," said head of state Fernández in his television speech in the evening. "Argentina cannot lose another minute, violence and hatred must be banished from political and media discourse and from our social life." The left-wing head of state declared Friday a public holiday so that Argentines could express their support for "defending the life of democracy" and their "solidarity with our vice-president".

The attack was sharply condemned in Argentina and abroad. Right-wing Argentine ex-head of state Mauricio Macri expressed his "absolute rejection" of the crime and called for an "immediate and thorough" investigation. Venezuela's head of state Nicolás Maduro expressed his "solidarity" to Kirchner in view of the "assassination attempt on her life". The US Ambassador to Argentina, Marc Stanley, was "relieved" via Twitter that Kirchner was doing well. The United States stands with Argentina in its rejection of "violence, extremism and hatred".

The incident came amid rising tensions surrounding Kirchner, who herself was the South American country's president between 2007 and 2015. In a corruption trial last week, the public prosecutor's office had demanded a twelve-year prison sentence against the vice president. The process is about public tenders in Kirchner's political home province of Santa Cruz in the south of the country.

Kirchner has rejected the allegations as politically motivated. After the sentence was demanded, both supporters and opponents of the widow of former President Néstor Kirchner, who died in 2010, gathered in front of the building where she lives. 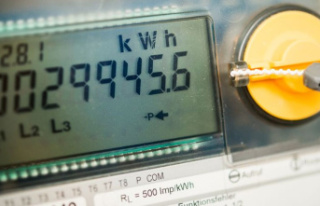