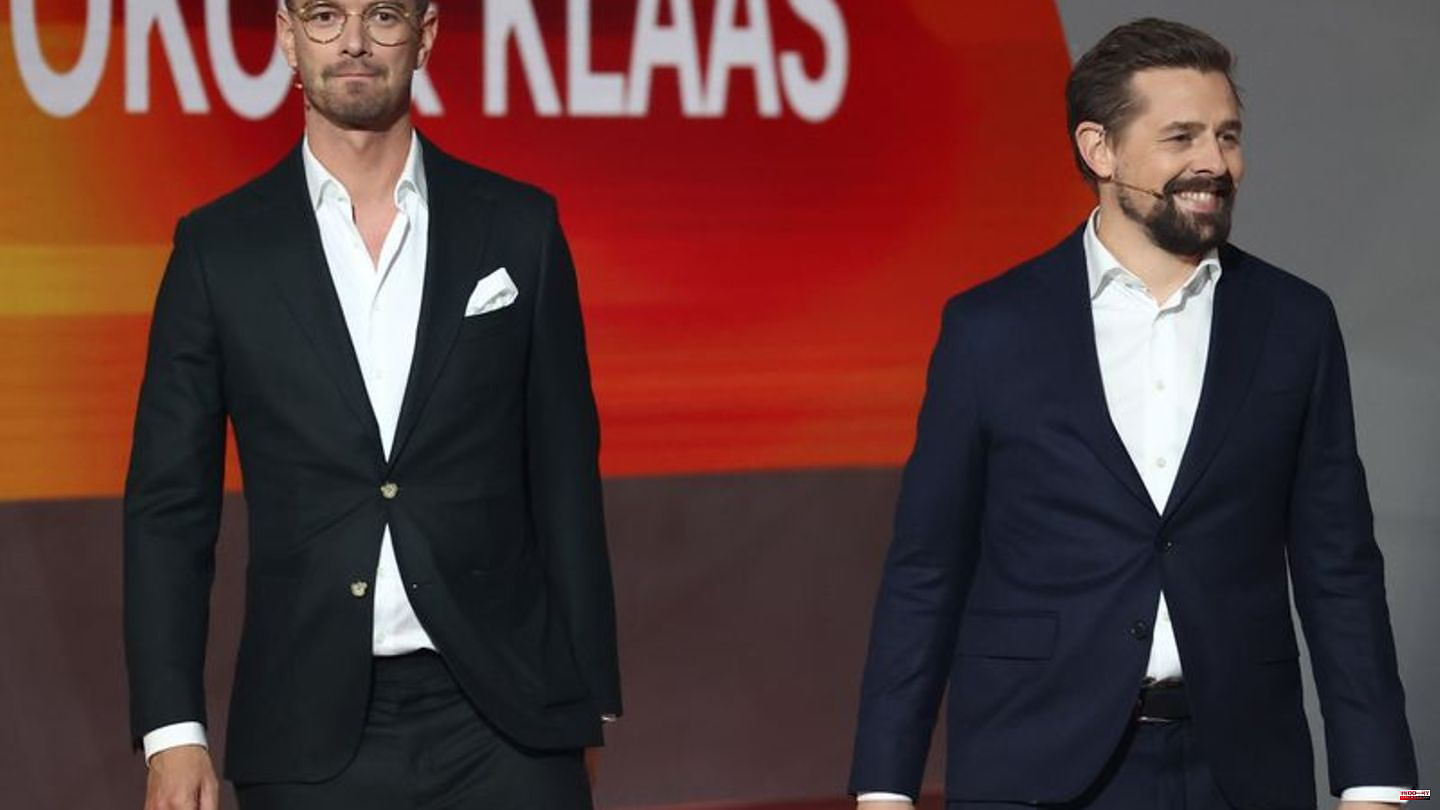 The two ProSieben moderators announced the solidarity campaign on Wednesday evening on the show "Joko and Klaas 15 minutes live". They had previously deleted all of their own posts. For minutes, ProSieben aired prime-time footage of the protests in Iran and images of how brutally security forces were cracking down on them.

In the future, women's rights activist Azam Jangravi, who had to flee after a protest against the headscarf requirement in Iran, will post on Joko Winterscheidt's (43) account. The account of Klaas Heufer-Umlauf (39) is now used by Sarah Ramani from the movement "The Voice of the Streets" (voice of the street) for messages. "We can't talk to Europe's governments, but you can," appealed Sarah Ramani, who dared not show her face.

"We want the protests to remain visible in our world"

"So much changes every day," said Joko. "And if our attention is to be effective, it must be sustained and reliable. We want the protests in our world to remain perceptible and our joint observation to become part of the international pressure backdrop that is currently forming on the Internet."

That's why, according to Klaas, you give away your own range to the two women, "forever". Everything he and Joko can think of about the post is not worth much compared to the protests in Iran. The worst that could happen is that no one is looking.

The trigger for the mass protests in Iran was the death of 22-year-old Iranian Kurd Mahsa Amini. The vice squad arrested her for allegedly violating Islamic dress codes. The woman died in police custody on September 16. Since her death, thousands have been demonstrating across the country against the government's repressive course and the Islamic system of rule.

In the irregular program section "Joko and Klaas 15 minutes live", Joko and Klaas are allowed to spend a quarter of an hour as they wish - they often use the time for serious social issues, but on other days they just do nonsense. They earn the airtime in a game show beforehand. 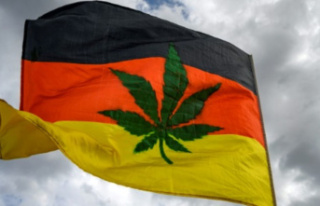