Champions League: "Extraordinary evening": Eintracht in the final in Lisbon 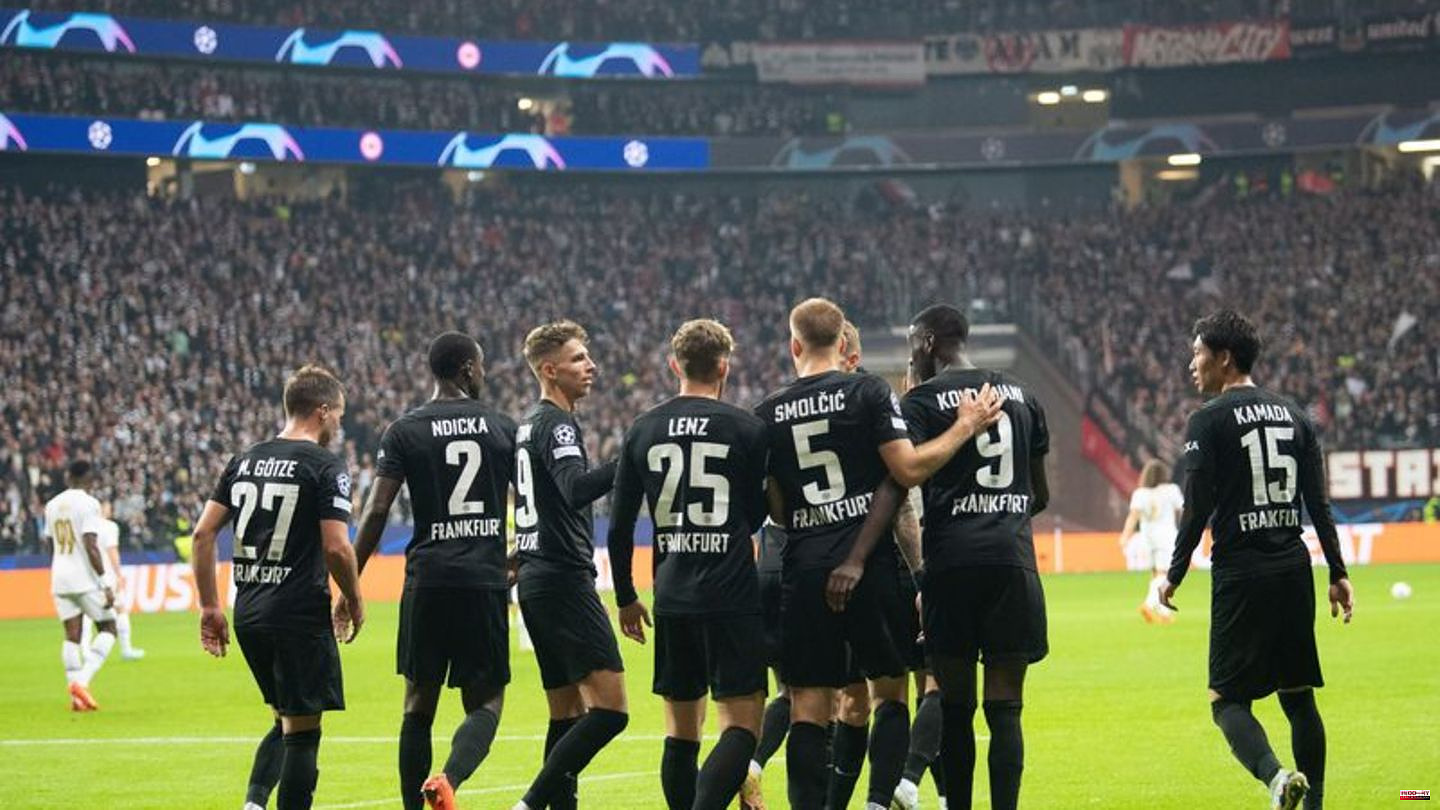 With the historic first home win in the premier class, entry into the round of 16 is still possible. The game next Tuesday at Sporting Lisbon will now be the final. "We need an away win in Lisbon to survive the winter," said Glasner.

"It was an extraordinary evening! European Cup nights are always special here," said sporting director Markus Krösche. "Overall, the team played an outstanding game against very good opponents." Daichi Kamada (3rd minute) and striker Randal Kolo Muani (27th) scored the goals for the Europa League winner in front of 48,700 spectators. Matteo Guendouzi scored the equalizer (22'). "We could have decided the game earlier. It was important to answer directly after the equalizer. That shows the morale of the team," said Krösche.

Against BVB without an injured Lenz

After the fourth win in eleven days, the game continues against Borussia Dortmund in the Bundesliga on Saturday - but without Christopher Lenz, who injured his left thigh and increased the need on the defensive. The 28-year-old left-back is the third loss in the Eintracht defense after Japanese defense chief Makoto Hasebe and defender Almamy Touré.

"If a player is on the ground and says his back thigh got a stitch, then it's probably not going to be okay in two days," said Eintracht coach Glasner, adding: "We have to improvise."

On the other hand, it was gratifying that after the terrible riots on September 13th in the first leg in Marseille, there were no serious incidents in the stadium. "We experienced a peaceful, inspiring evening with a great atmosphere, just as we all wished for," said the Austrian coach with relief. In Marseille, the two groups of fans shot each other with flares during the game. A Frankfurt supporter was seriously injured. After the end of the game, only the situation in the block of almost 2000 Olympique fans threatened to escalate, but this was prevented by the rapid deployment of the security forces. 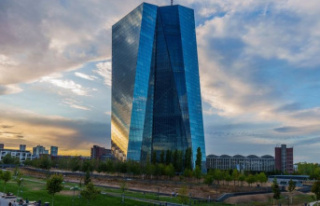