The CDU is threatening to block the law introducing citizen income in the Bundesrat, which is subject to approval. 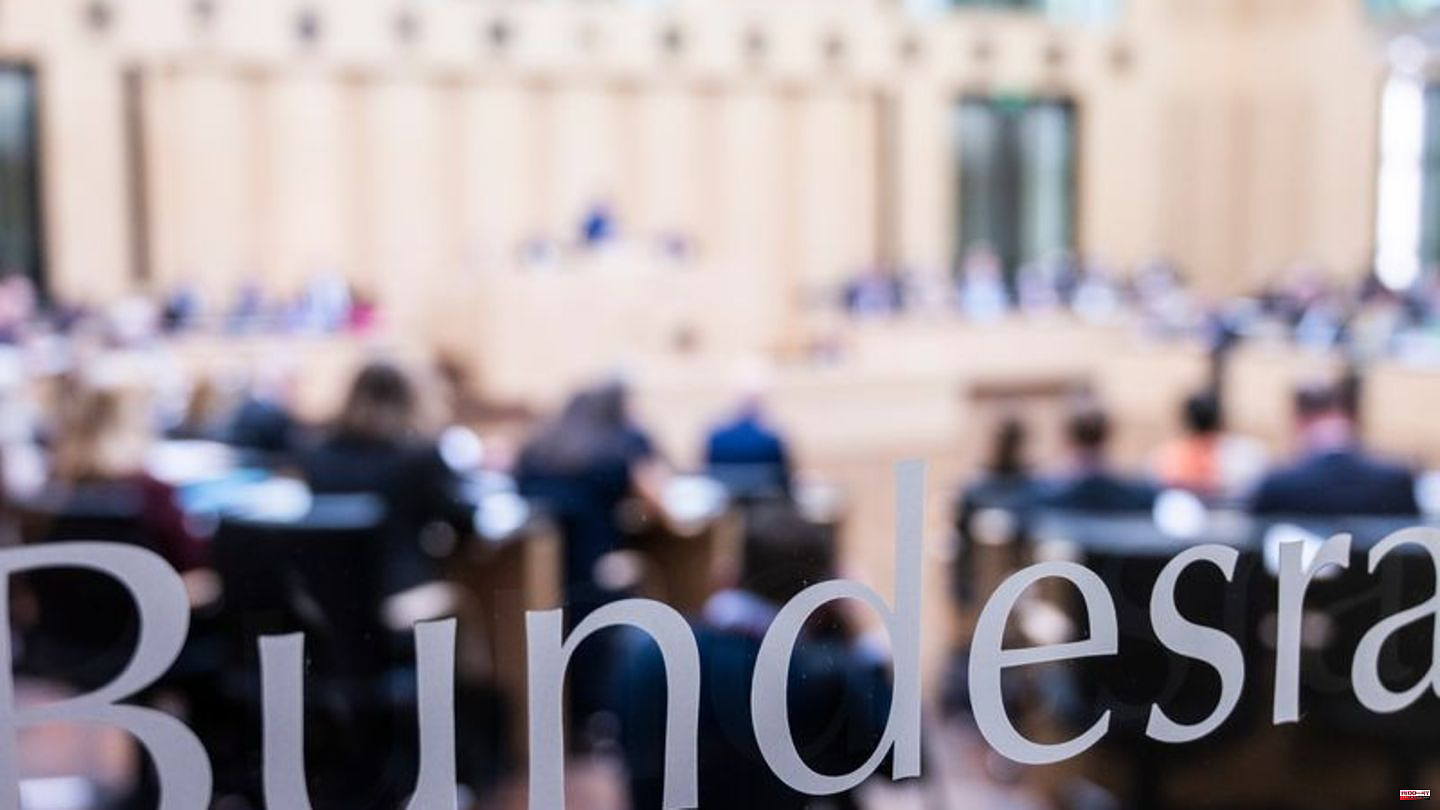 The CDU is threatening to block the law introducing citizen income in the Bundesrat, which is subject to approval. CDU General Secretary Mario Czaja told the "Tagesspiegel" that the plans would not be approved in their current form. "I assume that we will have to talk about this in the mediation committee," said Czaja.

The Mediation Committee is a body of the Bundestag and Bundesrat that is intended to find a consensus if laws passed by the Bundestag do not find a majority in the state chamber.

There has been a dispute in the ongoing legislative process for a long time, which is why it is unclear whether the traffic light can push through the reform as planned. In the Bundesrat, she is dependent on votes from the camp of the Union countries. A blockade could also affect the already tight schedule. January 1st is planned for the start. Citizens' income is intended to replace the previous Hartz IV basic security.

The Federal Council had asked the traffic light government to make improvements after consultations on Friday. The Bundestag wants to deal with the law on November 10 in the second and third reading. After that, it's up to the Federal Council again. 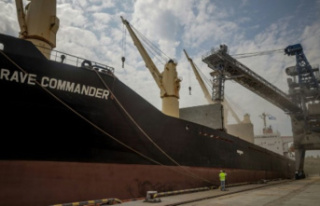