Serious allegations: Media report: Ikea is said to have had furniture parts produced in prison camps in Belarus

It doesn't matter whether it's a "Billy" shelf or a "Lack" side table: you can find one or the other product from Ikea in almost every apartment. 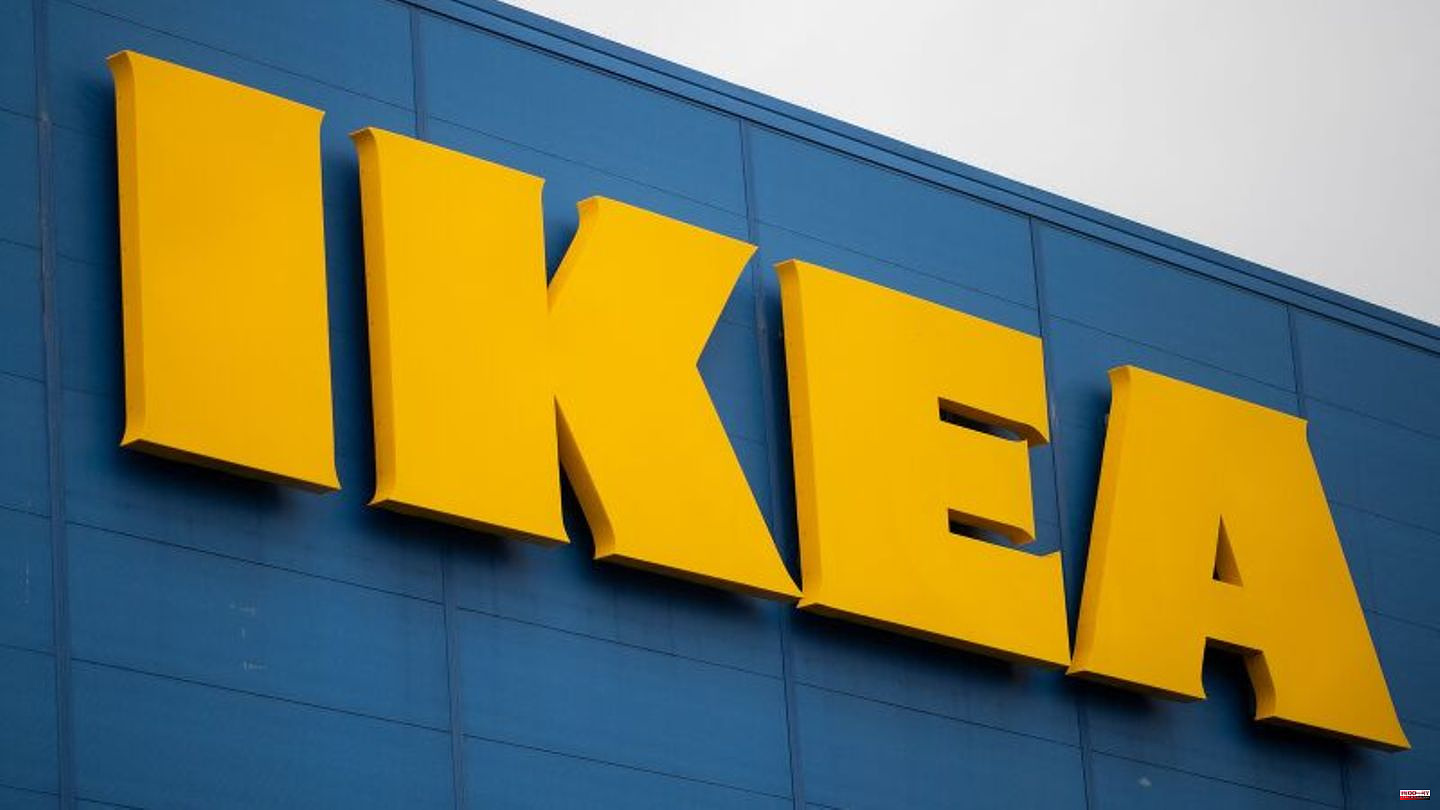 It doesn't matter whether it's a "Billy" shelf or a "Lack" side table: you can find one or the other product from Ikea in almost every apartment. The Swedish furniture store still attracts with good quality at reasonable prices. But where exactly the pieces of furniture come from, very few people know. The research collective "WeReport" on behalf of the non-profit organization "Disclose" now claims to have found out that Ikea had many bestsellers manufactured in prison camps and prisons in Belarus until the Russian war of aggression against Ukraine.

According to this, by the beginning of the year, among other things, wood, preliminary products, chipboard, but also entire furniture had come from the prisons of the dictatorship. About half of the Belarusian Ikea suppliers are said to have maintained contacts with penal colonies in the past ten years. According to the daily newspaper taz, which published the research, these are forced labor camps that are known for mistreatment, torture and the disappearance of people.

From 1999 Ikea established contact with Belarus. In the following 20 years, the country, which was ruled consistently by dictator Alexander Lukashenko, became the second largest supplier of wood for the Swedish furniture store after Poland. According to the taz, the ever-worsening human rights situation in the country has not led to a rethink at Ikea.

But not only furniture apparently came from the forced labor of Belarusian prisoners. Ikea is said to have worked particularly closely with the company "Mogotex", which produces towels, tablecloths and curtains, among other things. Mogotex is said to have cooperated with at least four penal colonies - in the summer of 2021 with the "IK-15" labor camp.

The witness and former prisoner Tsikhan Kliukach reports to the "Disclose" portal about the unacceptable conditions in the camp: "IK-15 is a place of absolute horror, where Lukashenko's executioners do as they please." NGOs have confirmed that the 19-year-old was imprisoned in "IK-15" for ten months between May 2021 and March 2022 for demonstrating against the government in Minsk.

According to internal documents, Mogotex also cooperated with the "IK-2" youth prison in Babruysk in the center of Belarus. The prison director of IK-2 was on the EU sanctions list between 2006 and 2014 for "inhuman treatment of political prisoners".

According to Disclose information, between 2014 and 2019 at least six Belarusian partners of Ikea cooperated with this juvenile prison.

These include the Borwood Group, the country's largest association of public timber producers. A subsidiary of this group is said to have commissioned the "IK-2" prison with the delivery of "wooden boards" in 2016. Interestingly, certified to Ikea standards.

According to the Belarusian Ministry of the Interior, almost 8,000 prisoners are said to work in wood-processing penal colonies alone. Strasbourg-based political scientist and expert on protest movements in Belarus, Yauheni Kryzhanouski, told Disclose that manufacturing in the Belarusian penal colonies is a highly developed economic sector. The companies in this division operated "normal" commercial websites, apart from the small hint "production of the penal corrective system".

Martin Müller, professor at the Institute for Sustainable Corporate Management at the University of Ulm, told the taz that the connections between several Ikea suppliers and Belarusian penal colonies were "highly problematic". Ikea should have checked its suppliers, including the indirect ones. But didn't the furniture store do this?

Ikea answered evasively when asked by stern. They take the reports from Belarus "very seriously" and pursue a "zero tolerance policy towards human rights violations in our supply chains".

During the presence in Belarus, "regular audits were carried out in combination with a mapping of our supply chains to ensure compliance with our requirements". Whenever you receive information about misconduct, you take it very seriously and investigate it. The group did not comment on the cases described.

However, Ikea acknowledged that it decided in June 2021 to halt all business developments due to "significant human rights challenges in Belarus and the unpredictable environment". In June this year, Ikea decided to leave the country and terminate contracts with suppliers. 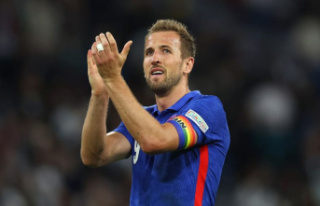