If you look at the field of participants in the new "Celebrity Big Brother" season, it's a sad sight: real celebrities are in short supply. 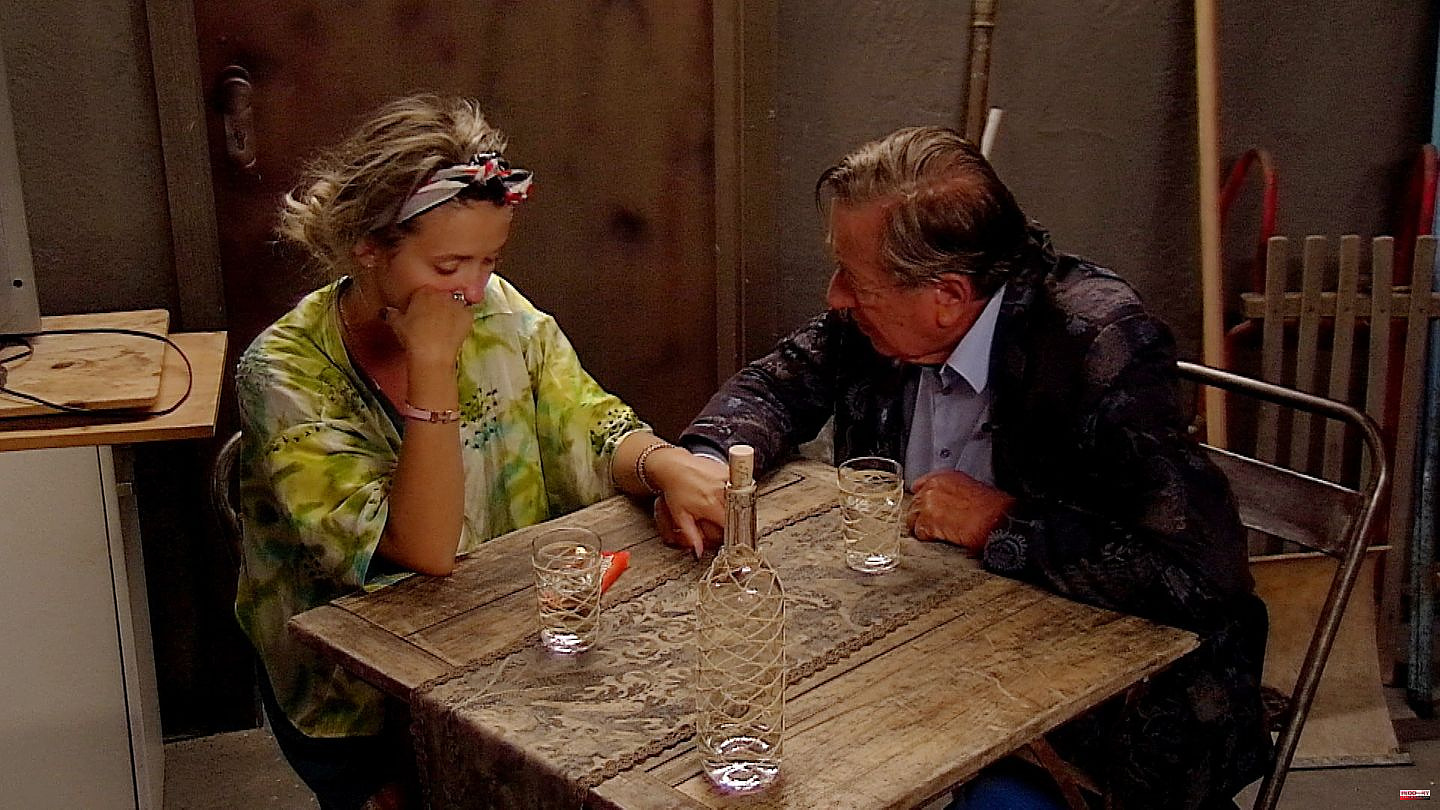 If you look at the field of participants in the new "Celebrity Big Brother" season, it's a sad sight: real celebrities are in short supply. Very few viewers should be familiar with names like Walentina Doronina, Doreen Steinert or Patrick Hufen. Others like Jay Khan, Tanja Tischewitsch, or Micaela Schäfer were already unsuccessful in the jungle camp.

It was completely different in 2013 with the first edition of the reality TV show: With David Hasselhoff and Pamela Anderson, two real world stars were even present. At least temporarily: while Hasselhoff voluntarily packed his bags after five days, the "Baywatch" blonde had negotiated an even better deal: she only stayed four days and was even allowed to leave the house to sleep. Incidentally, the winner was Jenny Elvers – probably also because she spoke openly about her alcohol addiction on the show.

The low point of the third season, however, was the crash of Nino de Angelo. The singer mourned tearfully for his "Rudi": "Who did that to you, honey," he wailed. "I'm here for you. I'll protect you. Who did you like that?" What makes the whole scene so degrading: said Rudi is a paper man. Sat.1 presented the collapse of the obviously drunk candidate with relish – an undignified decision.

"Celebrity Big Brother" 2016 was remembered for two events: On the one hand, there was the public marriage crisis between Richard "Mörtel" Lugner and his then wife Cathy - which resulted in a visit to the Austrian construction tycoon. He was wearing his pants and brought his wife a present: two chocolate bars!

In this season it crackled much more between the later "Bachelorette" Jessica Paszka and the German wrestler Frank Stäbler. The two talked about veggies - which was the awkward attempt to code their steamy sex talk. It sounded like this: "You have to imagine, such a fiery pepper that still looks really good. I don't like that little one, the big fiery ones that really pack a punch. (...) Man can joke about a chili pepper. But a chili pepper has a very, very tasty inside."

Millions of TV viewers listen and think their part...

Even if it didn't really come to the extreme: At least the past seasons held a lot of potential for excitement. This raises the bar for the new episodes. The new candidates have to make an effort if they want to stand up to comparison with their predecessors.

1 King Charles III: Foie gras flies out of the palaces 2 Technology: change in the auto industry - Scholz is... 3 Separation post from Mross and Woitschack: Nazan Eckes... 4 Egypt: Baerbock warns of failure of the UN climate... 5 Inter contacts Borussia: Is Thuram gone in winter? 6 EU circles: Agreement at climate conference on climate-related... 7 Car: Mild winters, hardly any snow: Do I still need... 8 Kolo Touré favorite to head coach at Wigan Athletic 9 PK of the Fifa Boss: Morbus Infantino: Why the World... 10 Sat.1 show: Naked facts and discussions about a serial... 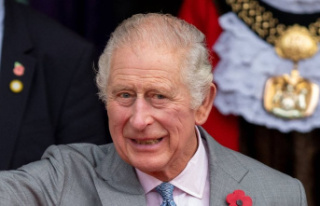 King Charles III: Foie gras flies out of the palaces