Scholz condemns Russia in a UN speech and promotes multilateralism

"There is no justification for Russia's war of conquest against Ukraine," Scholz said in his speech, which lasted around 15 minutes. 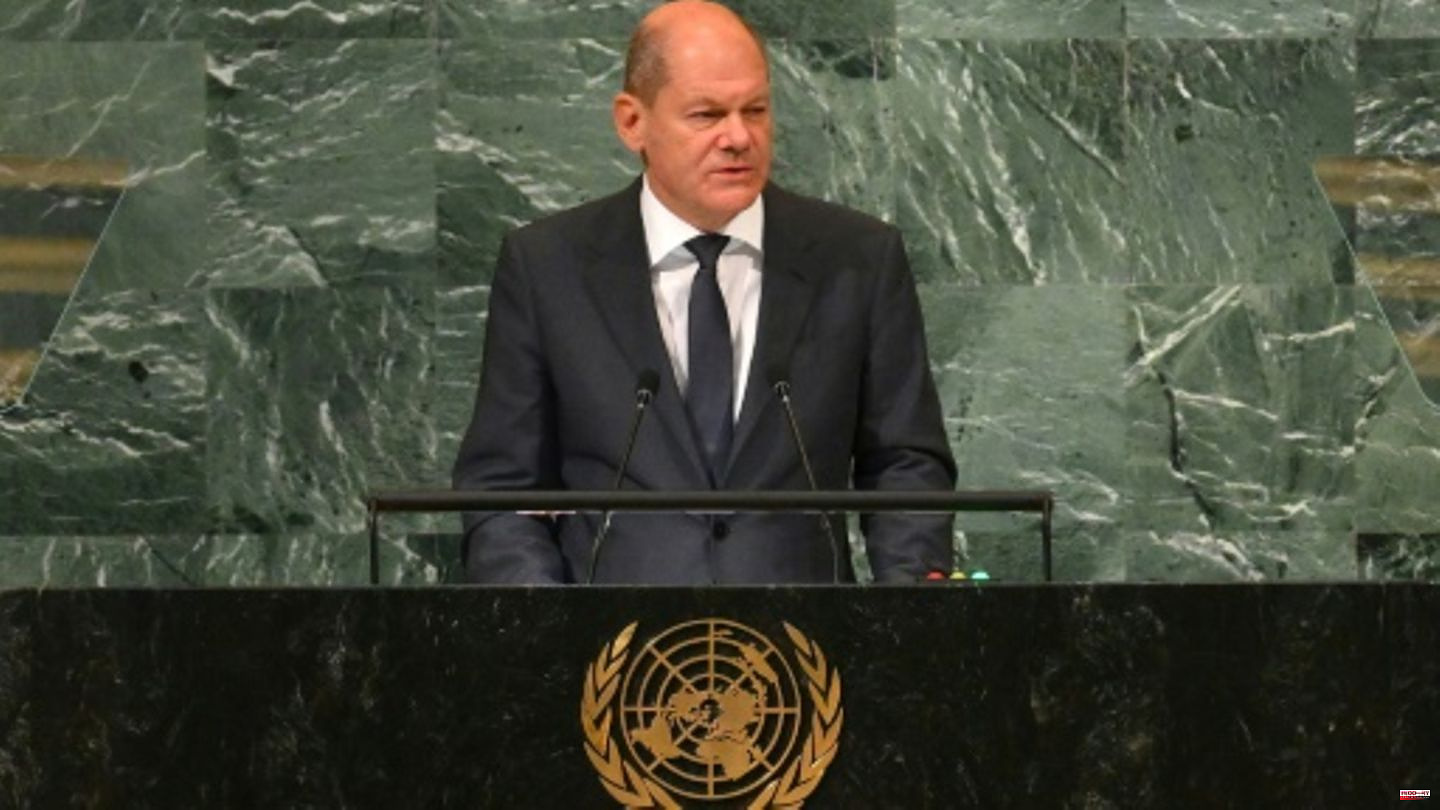 "There is no justification for Russia's war of conquest against Ukraine," Scholz said in his speech, which lasted around 15 minutes. "President Putin is leading him with one goal: to take control of Ukraine. Self-determination and political independence don't count for him. There's only one word for that: It's sheer imperialism!"

Putin will "only give up his war and his imperial ambitions if he realizes that he cannot win this war," Scholz said. "That's why we won't accept any Russian dictated peace - and no sham referendums either."

With the last half-sentence, the Federal Chancellor reacted to the announcement by the pro-Russian authorities in the four Ukrainian regions of Luhansk, Donetsk, Cherson and Zaporizhia that they would be holding referendums on union with Russia from Friday.

This threatens a further serious escalation of the war in Ukraine: the annexation of the areas to Russia would give Moscow justification for further military steps - the Kremlin could then claim that it is defending its own territory against the Ukrainian armed forces.

The Ukraine war and its effects - in particular rising energy prices and an intensification of the global hunger crisis - are the central topic of the 77th general debate of the UN General Assembly, which began on Tuesday. In his speech, Scholz lamented a "new fragmentation of the world": "New wars and conflicts have arisen. Major global crises are piling up before us, connecting and intensifying."

The international community must counter this through closer cooperation. It must be possible "to ensure that the multipolar world of the 21st century remains a multilateral world," said the Chancellor.

"It is not nationalism and isolation that will solve the challenges of our time. More cooperation, more partnership, more participation is the only reasonable answer, whether it is about the fight against climate change or global health risks, about inflation and disrupted trade chains or about how we deal with displacement and migration goes."

In this context, Scholz campaigned for cooperation with the countries of the Global South - Asia, Africa and southern America - "on an equal footing" and for a reform of the UN Security Council, in which Russia, as one of five permanent members, has a right of veto. Rules and institutions would have to be "adapted to the reality of the 21st century", said the Chancellor.

A "reform and expansion" of the Security Council is therefore necessary, "above all to include countries of the Global South". "Germany is also ready to take on greater responsibility - as a permanent member and initially as a non-permanent member in 2027/28."

Germany, which is bidding for one of the ten non-permanent seats on the UN Security Council in 2027 and 2028, has long sought to reform the most powerful UN body. Critics complain that the structure of the Security Council - in particular the veto power of the five permanent members China, France, Great Britain, Russia and the USA - is no longer up to date and could lead to the body being blocked.

Most recently, the USA signaled openness to reforms. US President Joe Biden also wants to deal with the topic in his speech at the UN general debate on Wednesday, as his national security adviser Jake Sullivan announced. 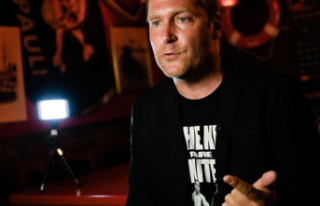