US: Migrants sue governor over transport to resort

The migrants from Venezuela, who were brought to the US holiday island of Martha's Vineyard by plane, are fighting back with a lawsuit against the responsible governor of Florida. 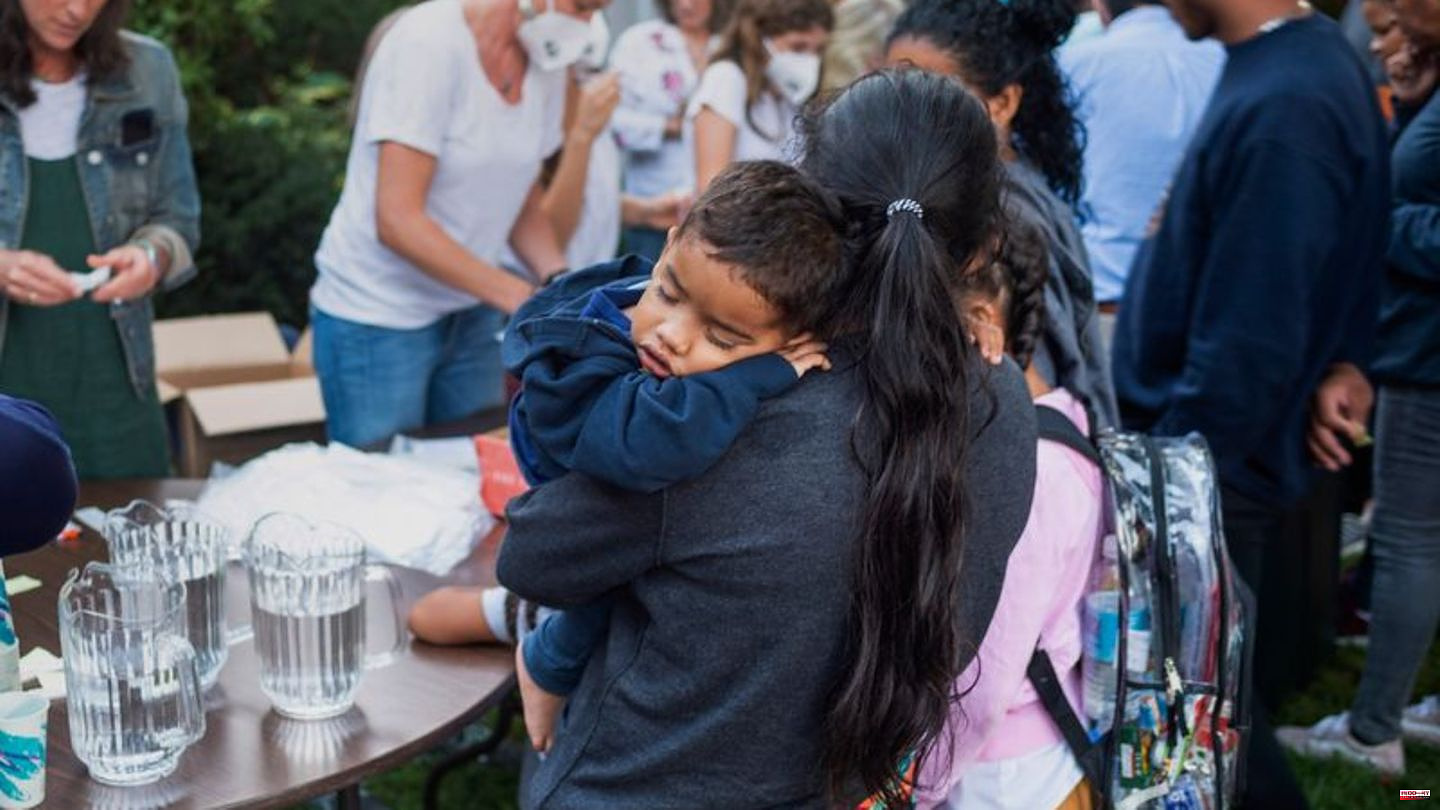 The migrants from Venezuela, who were brought to the US holiday island of Martha's Vineyard by plane, are fighting back with a lawsuit against the responsible governor of Florida. They accuse Republican Ron DeSantis and the US state Department of Transportation of misusing the plight of vulnerable people for their own political interests, according to a lawsuit filed in a Boston court. The migrants were lured with promises that turned out to be lies upon arrival.

Last week, Governor DeSantis had several dozen migrants flown unannounced to the island of Martha's Vineyard in the state of Massachusetts. It is known as a posh resort. The migrants had been flown to the island from the state of Texas via Florida. DeSantis claimed they were chosen because they originally wanted to come to Florida from Texas.

The migrants' lives have been "marred by violence, instability, insecurity and abuse of trust by corrupt government officials" in a way most Americans can hardly imagine, the lawsuit goes on to say. Their flight to the United States was a "desperate attempt to protect themselves and their families from gang, police and state-sponsored violence and the oppression of political dissidents." They deserved just as much dignity and compassion as anyone else.

case is to be investigated

A Texas sheriff had previously announced an investigation into the case. "I believe that someone came from outside of our state and preyed on these people and lured them with promises of a better life," said Democratic Bexar County Police Commissioner Javier Salazar. "As far as we know, 48 migrants were lured into staying in a hotel for several days under false pretenses." Then they were taken away by plane.

The US government had sharply criticized the procedure and described it as "inhuman". DeSantis, on the other hand, announced that there should be further actions. Other Republican governors had also sent large numbers of migrants to democratic regions of the country in recent months - in protest against the migration policy of the government of President Joe Biden, a Democrat. Texas Governor Greg Abbott had two buses full of migrants brought near the residence of US Vice President Kamala Harris in the capital Washington. 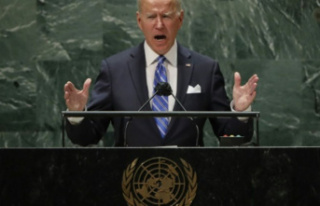