In the corona pandemic, the Robert Koch Institute (RKI) gave the seven-day incidence of new infections in North Rhine-Westphalia as 299. 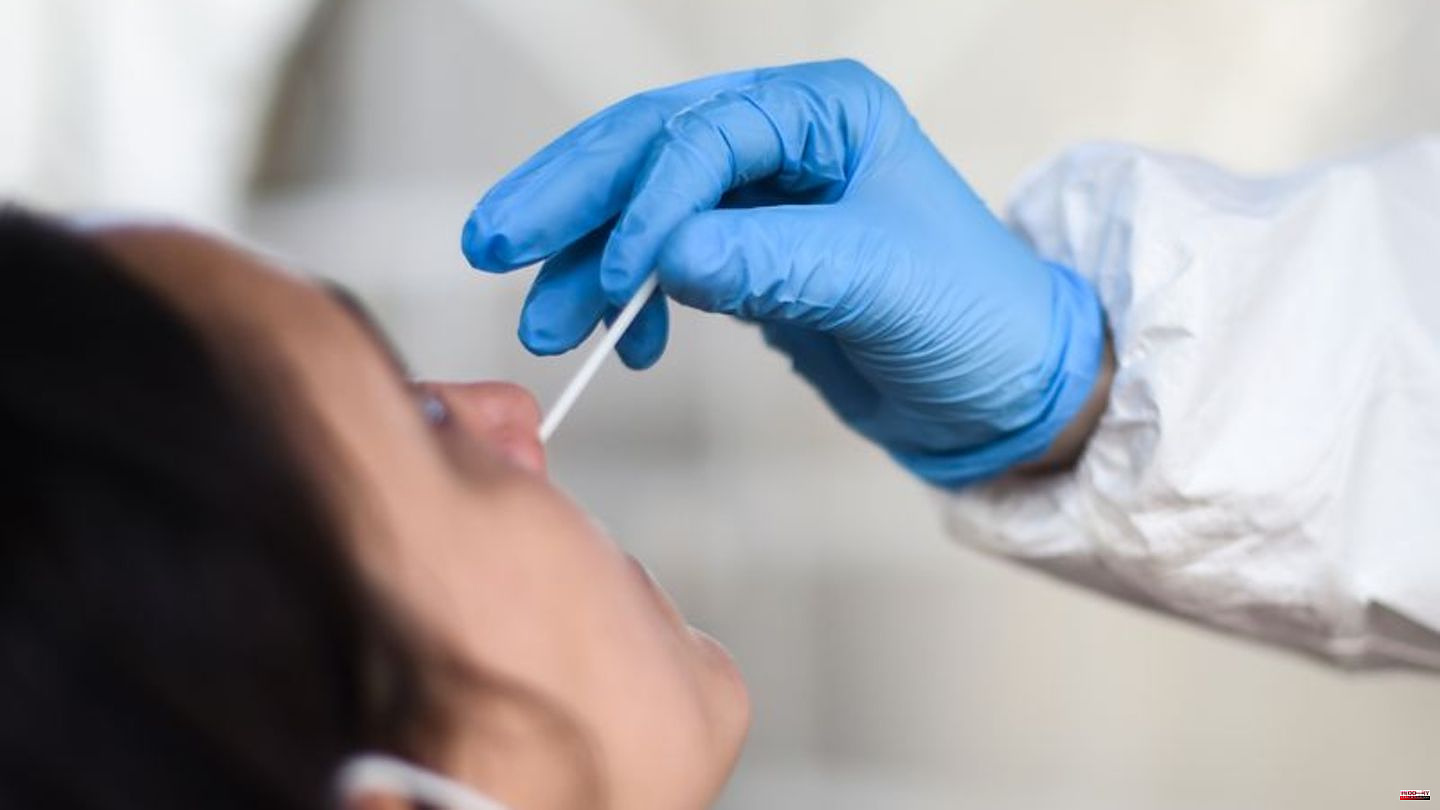 In the corona pandemic, the Robert Koch Institute (RKI) gave the seven-day incidence of new infections in North Rhine-Westphalia as 299.7 on Wednesday morning. A week earlier, the RKI had reported 228.7 new infections per 100,000 inhabitants within seven days for the most populous federal state. Four weeks ago the value in NRW was 249.4.

According to the latest figures from Wednesday, the health authorities in NRW reported 15,039 new Covid 19 cases within 24 hours. In addition, 27 deaths were registered. Among the districts and urban districts in North Rhine-Westphalia, the incidence in the district of Euskirchen is still highest at 459.2 and lowest in Krefeld at 78.4. The city also has the lowest value in a nationwide comparison.

Overall, the information only provides a very incomplete picture of the number of infections. Experts have been assuming for some time that there will be a large number of cases not recorded by the RKI - mainly because not all infected people have a PCR test done. Only positive PCR tests count in the statistics. In addition, late registrations or transmission problems can lead to a distortion of individual daily values. 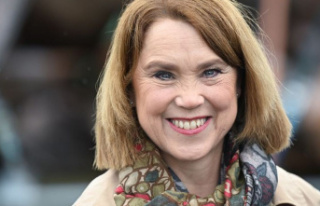