The USA national team played a friendly against Saudi Arabia on Tuesday. 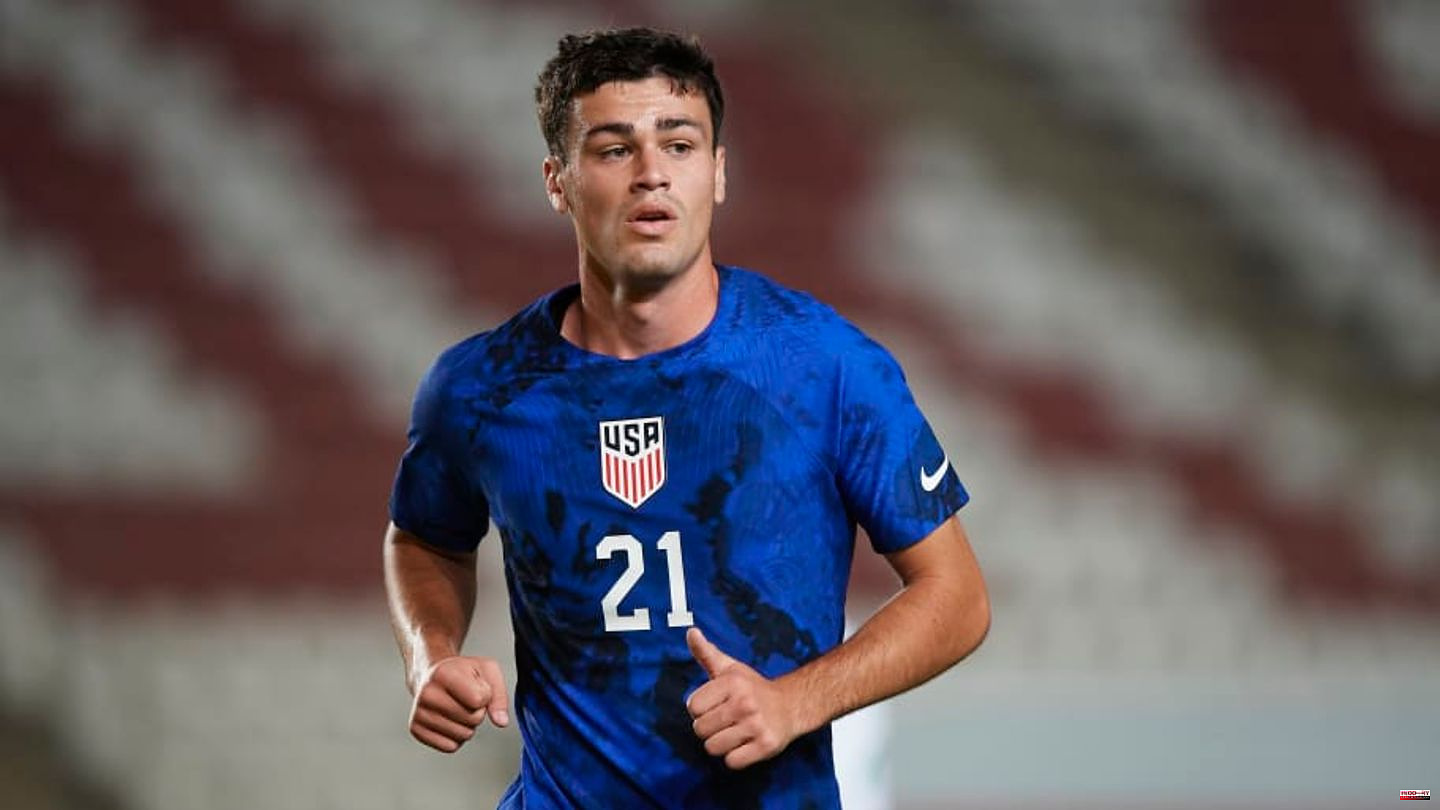 The USA national team played a friendly against Saudi Arabia on Tuesday. Giovanni Reyna had to be substituted injured. So far, a "precautionary measure" has been spoken of.

If some players are already injured anyway, the hope for an international break is very clear: the main thing is that all players come back fit and ready to play. BVB in particular will have wished for that these days. After all, black and yellow already have to compensate for one or the other failure.

So there should have been a little shock on Tuesday evening: Giovanni Reyna was also in action in the USA's friendly against Saudi Arabia. The 19-year-old, who had to heal from a muscle injury in the summer and missed most of the pre-season as a result, was substituted early.

After half an hour he came off the field - due to injury. A little later there was an update from the national team: He had felt a muscle tension, which is why the substitution is initially to be understood as a "precautionary measure".

Lucky in disguise for the USA, as well as for Dortmund. Finally, it is foreseeable that Reyna will take on more responsibility at Borussia in the coming weeks. Has been brought back up in the last few games. Since Marco Reus, among others, is absent, Edin Terzic will increasingly want to rely on him.

If nothing further arises from the muscle tension and the presumably subsequent examinations do not show any problems, he could also appear again for BVB in a timely manner.

Another compulsory break would have been difficult for the youngster to cope with. This can be seen from his statements he gave in the conversation with ESPN. His last failure was also an issue: "I had some really hard days. I didn't want to do anything, just sit in my room all day. I didn't want to go outside. I didn't feel like talking to my friends. "

This article was originally published on 90min.com/de as Gio Reyna substituted off in USA due to injury. 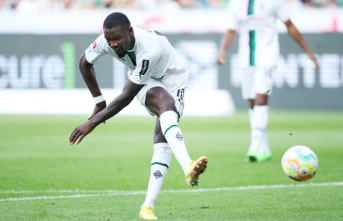