Recipe from the Far East: Golden Milk: a healthy drink with a centuries-old tradition

Ayurvedic teachings are all about activating the body's self-healing powers. 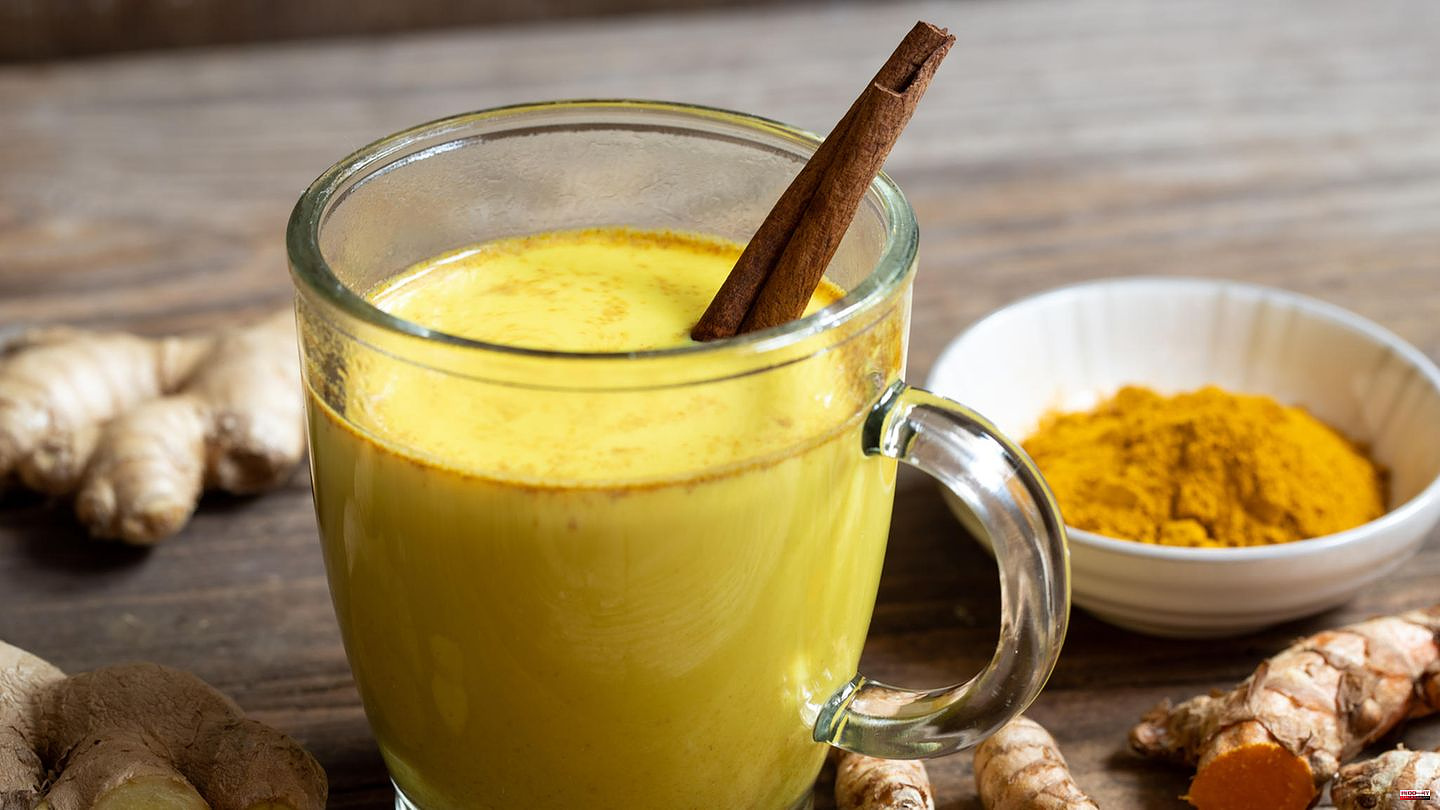 Ayurvedic teachings are all about activating the body's self-healing powers. For this reason, the Indian art of healing is not only popular in alternative medicine, but also in the wellness sector. In this context, the topic of healthy eating also plays an important role - and this is where the so-called "turmeric latte" comes into play: As the name correctly suggests, Golden Milk consists primarily of milk. For the preparation, you can either use ordinary cow's milk or vegan products such as almond, soy or coconut milk. What should not be missing is the South Asian ginger plant, because it gives the drink its golden color. In addition, turmeric is said to have an antioxidant and anti-inflammatory effect, and it is also said to stimulate digestion. And that's not all.

Most people probably know turmeric as a spice from Indian cuisine, as many curry dishes are seasoned with it. In contrast to ordinary ginger, the powder does not taste quite as hot, but is still very spicy and slightly bitter. By far the most important ingredient is curcumin, a polyphenol that is used as a remedy in combination with essential oils. In addition to the effects mentioned above, turmeric is also said to help reduce the risk of heart or brain diseases (e.g. Alzheimer’s). And of course, the South Asian ginger plant is also touted as a cancer preventative, even if that hasn't been scientifically confirmed yet. However, one thing is certain: the spice stimulates liver activity and thus helps to detoxify the body. So it's no wonder that Golden Milk is currently in vogue. But how exactly is the drink actually prepared?

So that the curcumin can develop its full effect, some black pepper is also added to the drink - it ensures that the body can absorb even more (more precisely 200 times more) of the health-promoting active ingredient. However, the Golden Milk would not taste quite as delicious now, so you need the following ingredients for the preparation (enough for a large cup):

The quantities can vary, especially when it comes to spiciness and sweetness. Experiment a little (tip: try nutmeg and cardamom) until you really like the Golden Milk, and proceed as follows:

Another tip: Alternatively, you can also use a ready-made spice mixture that already contains all the ingredients (apart from the fresh milk, of course) that you need to prepare Golden Milk.

The curcumin contained in turmeric is an all-round talent. By taking it regularly, you can do something good for your body on several levels. And all you have to do is drink a glass of Golden Milk, the spice is unfortunately bone-dry on its own. In particular, the benefits that the drink brings include boosting your immune system and boosting your digestion. But the pain-relieving properties are also an absolute plus point for the trendy drink, as well as – and this is probably the main reason why Golden Milk is currently in vogue – its relaxing effect on the entire organism. 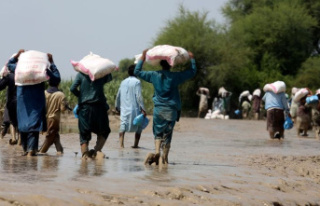