Queen Elizabeth II: She has to postpone another important meeting

Queen Elizabeth II (96) was still able to meet Liz Truss (47) in person and her appointment as the new Prime Minister last Tuesday – albeit for the first time not in Buckingham Palace, but at Balmoral Castle. 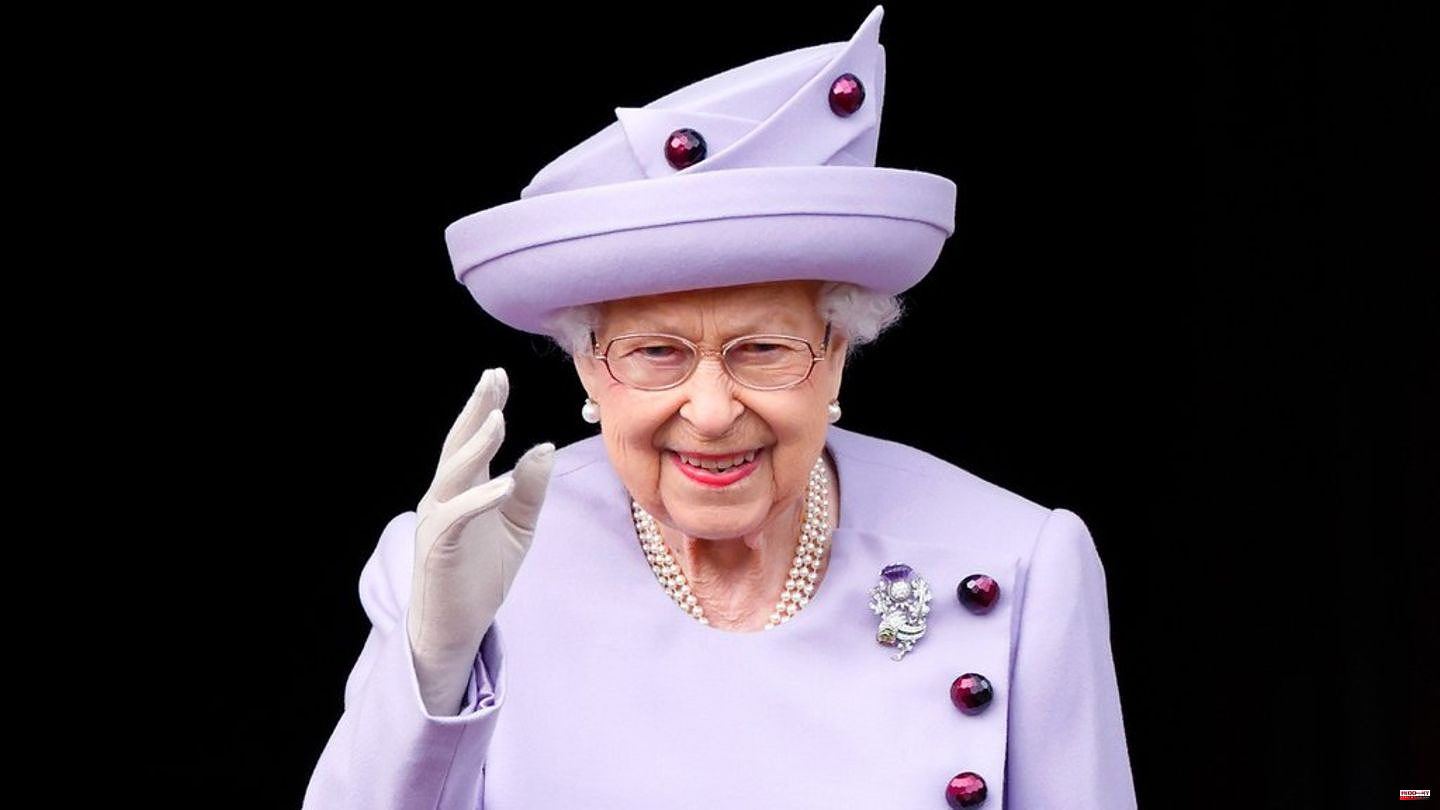 Queen Elizabeth II (96) was still able to meet Liz Truss (47) in person and her appointment as the new Prime Minister last Tuesday – albeit for the first time not in Buckingham Palace, but at Balmoral Castle. However, the monarch had to postpone an important meeting on the following Wednesday, as "CNN" reported, among other things. This happened - as has happened more often recently - on the recommendation of her doctors: "After an eventful day yesterday, Her Majesty accepted the advice of her doctors to rest."

Actually, the Queen should have met her so-called Privy Council via video link on Wednesday. The Privy Council is a group of top politicians who are considered official advisors to the monarch. The postponed meeting is significant: Truss should have taken her oath as the new prime minister, and new cabinet ministers would have been sworn in. The report does not say when this will be done.

The fact that the Scottish seat of Balmoral was used for the appointment of the new prime minister for the first time in the long reign of Queen Elizabeth II had to do with the queen's "restricted mobility". She was also unable to attend the traditional Highland Games this year. According to "The Sun", Prince Charles (73) should visit his mother almost every day out of concern. The Queen has been in Scotland since July 21.

Observers were already worried at the beginning of their vacation. Traditionally, the Queen is welcomed with a welcoming ceremony at Balmoral Castle. However, this event was canceled at short notice. Instead, a small, private event took place. 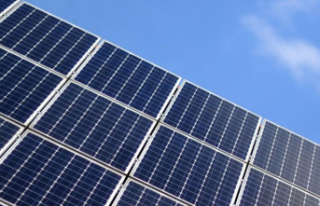 Energy: EU produced more solar power than ever this...