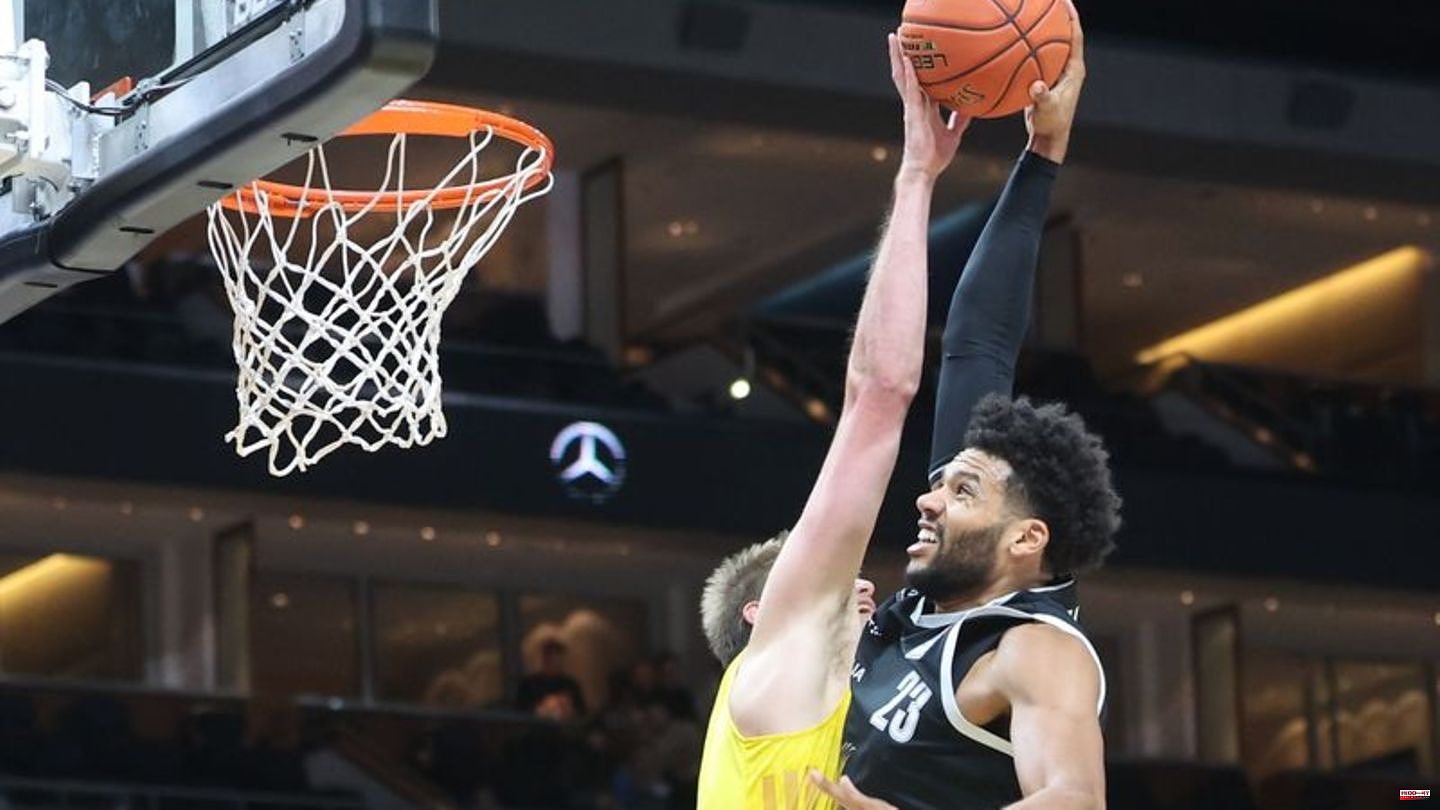 Berlin (AP) - Defending champion Alba Berlin has successfully started the new season of the basketball Bundesliga. However, the decimated Berliners had to tremble at home in front of 7328 spectators in the 81:78 (45:45) success against the Veolia Towers Hamburg.

The best Berlin throwers were Luke Sikma with 16 and Louis Olinde and Jaleen Smith with 14 points each. Coach Israel Gonzalez gave the two German drivers Maodo Lo and Johannes Thiemann another break. In addition, the injured Malte Delow and Marcus Eriksson were missing. The newcomers Gabriele Procida and Yanni Wetzell were also not used. Nevertheless, the German champions started very energetically and quickly took a 7:2 lead.

But towards the end of the first quarter, the mistakes in the Berlin game increased. Before the second quarter, Alba fell behind for the first time (24:25). In addition, there were some coordination problems on the defensive, so that Hamburg often scored too easily. This turned out to be a very tight and fighting game.

After the change of sides, Alba started with a 6-0 run, but then failed to open up further. The hosts had big problems with Hamburg's very physical style of play, but were now better defensively. So it remained a very tight game, the lead changed back and forth. The decision came at the last second when Tamir Blatt converted two free throws. 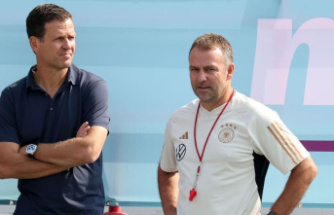 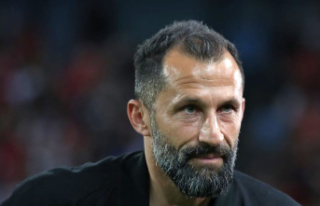