Price of electricity, today May 16: the cheapest hours to put the appliances

The price of electricity rises again today above 200 euros. 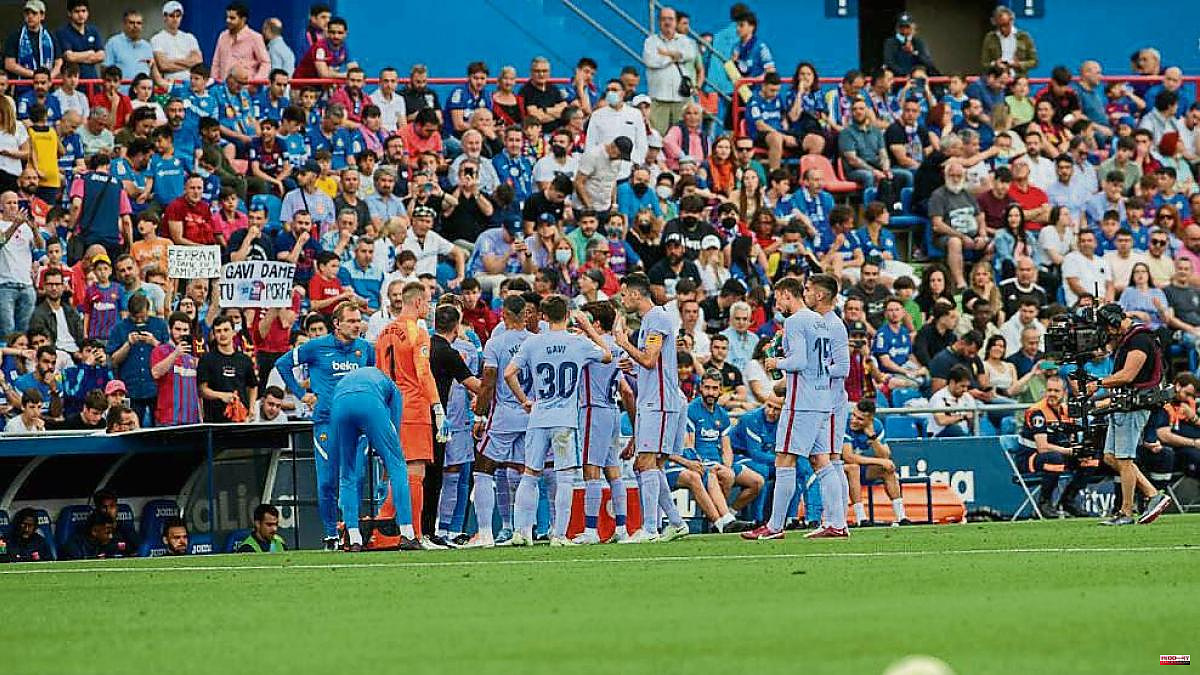 March was the most expensive month of the year so far and registered the historical maximum. However, in April the 'pool' fell to levels more similar to January and February, when it moved slightly above 200 euros per megawatt hour. Much of the blame lies with the irruption of photovoltaic energy, which on some days has contributed to lower prices during central hours.

It happened for example on April 8 and 10. Solar production, together with wind power, managed to expel gas from the price formation during peak hours, which supposedly are the most expensive for including higher charges and tolls than in the flat and valley periods. On April 10, between 3:00 p.m. and 7:00 p.m., prices collapsed to close to zero. A situation that was repeated on the 23rd, between 11:00 and 18:00.

The greater participation of renewables in setting prices is one of the hopes that the electricity bill will drop to acceptable levels. The other goes through the limitation of the price of natural gas in the wholesale electricity market (the 'pool').

The combined cycles, which produce electricity from this natural gas hydrocarbon, mark the price of the 'pool' at certain times. And although there are not many, it exerts a dragging effect on the offers of other generation technologies. Hence the importance of putting a cap on the price of natural gas.

Spain has just approved this containment mechanism, known as the Iberian gas exception. It assumes that the gas reference price will be capped at 48.48 euros/MWh for twelve months. This measure will mean reducing the average price of electricity in the wholesale market from the 210 euros marked in the first quarter to 130 euros (40% less).

However, this mechanism is pending review by the European Commission, which will study and validate the text approved by the Spanish Council of Ministers. The European supervision will delay the moment in which the consumers of the regulated market (the PVPC) begin to notice the reduction in the electricity bill, something that will happen at the earliest in mid-June.

However, the Minister of Ecological Transition, Teresa Ribera, stresses that free market users will also benefit from this initiative as their supply contracts expire and have to be renewed.

What the central government has been able to do so far to lower the price of the electricity bill is to modify the charges of the electrical system. It is one of the components of the regulated part of the bill - the other is made up of tolls - and is used to pay concepts such as incentives for renewable energies, part of the costs of bringing energy to the islands, or the amortization of the deficit rate.

However, a greater contribution from renewables can - and this has been seen on certain days - disrupt this scheme, so that some flat and peak hours - the power plants of the day, especially - are sometimes cheaper than those of the schedule Valley. To find out what price PVPC users will pay for the kilowatt hour consumed the following day, you can consult the Red Eléctrica website. 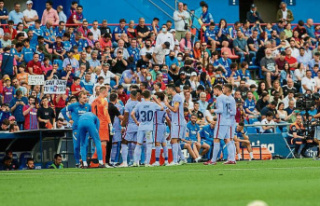