Perigueux: The Anacr committee is expanding

The general assembly of the Perigueux committee of the National Association of Veterans of the Resistance (Anacr) was held in Boulazac-Isle-Manoire on Saturday May 14. 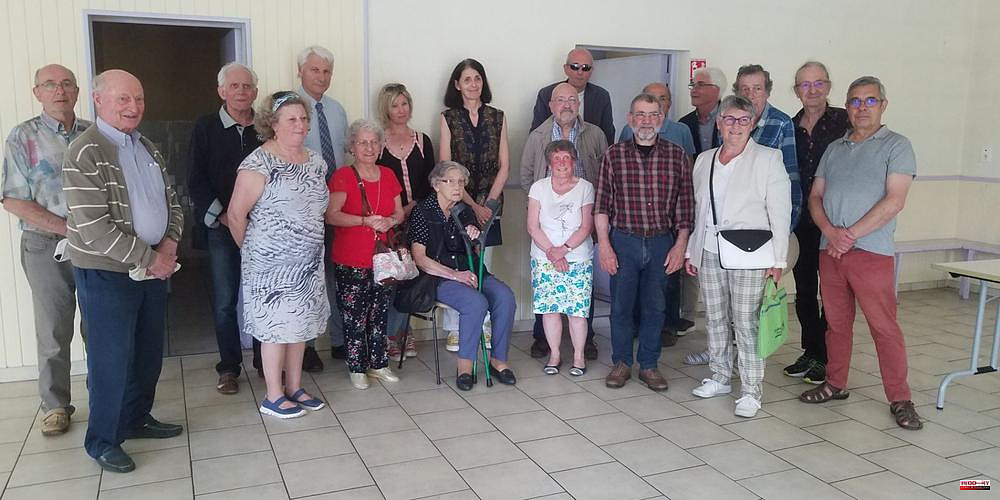 The general assembly of the Perigueux committee of the National Association of Veterans of the Resistance (Anacr) was held in Boulazac-Isle-Manoire on Saturday May 14.

There were 23 members present. 10 of them had given proxy, and five were excused. Sylviane Ranoux was the president. She greeted all present and evoked the memories of those who had died since the last assembly.

The committee has expanded due to the merger with that of Saint-Pierre-de-Chignac, dissolved. A dozen new members were also welcomed by the president. New contacts are also being made.

Francois Pintos, treasurer, announced that 70 members had paid their subscriptions. All accounts have been closed.

Jacques Ranoux, representing Department, intervened. Gonzague Deladerriere provided an update on activities at departmental levels. Francois Pintos, based on his experiences at Chancelade, suggested that the principle of formalizing the mandate to the municipalities to represent him be applied to all levels of government. This would allow for a stronger link between the various bodies.

1 Soccer. PSG – OL: The Lyonnaises are one step away... 2 Revel-Tourdan. Isere is a fire-ravaged poultry farm... 3 Heavy rains in Northeastern Brazil leave at least... 4 The monuments and museums of Valencia that reopen... 5 Dordogne: Art Tak, the first festival of street art... 6 Claudia Cardinale, actress, reunites with Tunisia 7 Cycling. Giro d'Italia - Jai Hindley is the first... 8 Handball. 24th title of champions in France for the... 9 Accident. Franky Zapata, after the fall from his flyboard:... 10 Cycling. Giro: Jai Hindley wins Giro d'Italia... 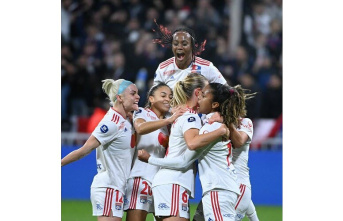 Soccer. PSG – OL: The Lyonnaises are one step away...