Pendants made from human bones found in stone age graves

According to a new study published in the Journal of Archaeological Science Reports, Stone Age residents of northwest Russia might have worn pendants made of human bones. 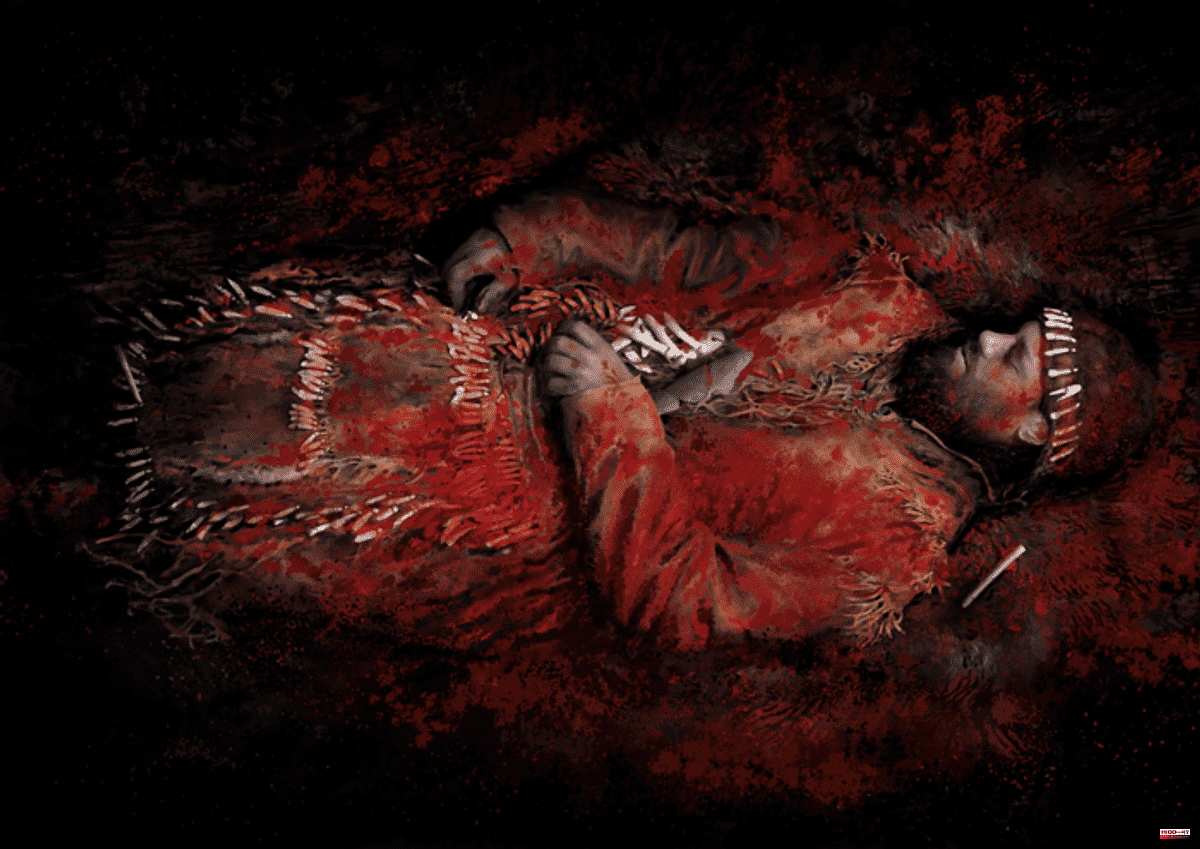 According to a new study published in the Journal of Archaeological Science Reports, Stone Age residents of northwest Russia might have worn pendants made of human bones. Although the osseous accessories were found on Yuzhniy Oleniy Ostrov's island on Lake Onega in the 1930s, researchers were unable distinguish which species they were made from.

The authors of this long-awaited study used mass spectrometry (MS) to confirm that 12 pendants were actually made from human remains. Rest appear to have been made from bones of deer, elk, and bovine animal.

Yuzhniy Oleniy Ostrov, which dates back to 6200 BCE, is believed to be the largest Mesolithic burial ground in Northern Europe. The site has 177 Stone Age graves, of which 12 bone pendants from humans were found in three.

These simple ornaments were made of splinters of long bones, of various sizes and with one or two grooves. The authors note the simplicity of the items and comment that it is "interesting that people who were so skilled at processing animal bones (e.g. carving weapons and figurines) decided to make such rough-looking, robust artifacts out of human bone."

It is interesting that all the pendants made from human bone were found in the exact same place as the ones made from animal teeth. The researchers concluded that the human bone pendants were used in the same way as tooth pendants. They were attached to separate ornaments and rattles.

Kristiina Mannermaa, the study author, stated that "the fact the human bones were not highlighted in any way and the objects are indistinguishable from objects made of animal bone may indicate the intertwining between animals and humans in Stone Age worldview."

"Using human and animal bones in the same ornament or clothing could have symbolized the ability of humans in their minds to transform into animals, as well as the belief that animals could take human form." This blurring of boundaries and forms is a part of Indigenous peoples' worldview.

Tantalizingly, they also mention that the use or making of bones for tools or jewelry was once associated with cannibalism. However, none of the artifacts in this graveyard show any signs of meat removal.

Mannermaa says that the surface of bone pendants was so worn out that it is impossible to see any cut marks. This means there is no reason for us to suspect cannibalism based on our findings in Yuzhniy Oleniy Ostrov. She and her colleagues also stated that it is possible that cut marks were present in the small pieces of bone fragments.

They conclude that "cannibalism cannot even be excluded" despite not having clear evidence.

1 Russia sticks with the US and UK embassies in Washington,... 2 "America's Stonehenge," Has been Blown... 3 Police in Sri Lanka impose curfew before planned protest 4 EU, Morocco renew migration deal after Spanish border... 5 Here's a look at some of the most high-profile... 6 UK appoints Counterterror Officer to Head Troubled... 7 A 'family' superconducting graphene structure... 8 In Bosnia, thousands march to remember the Srebrenica... 9 Sea turtles from Israel are being released into the... 10 Shinzo Abe, former PM of Japan, has left a divided... 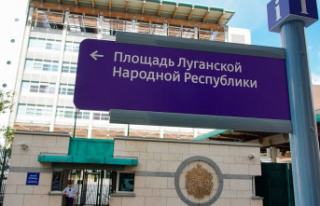 Russia sticks with the US and UK embassies in Washington,...