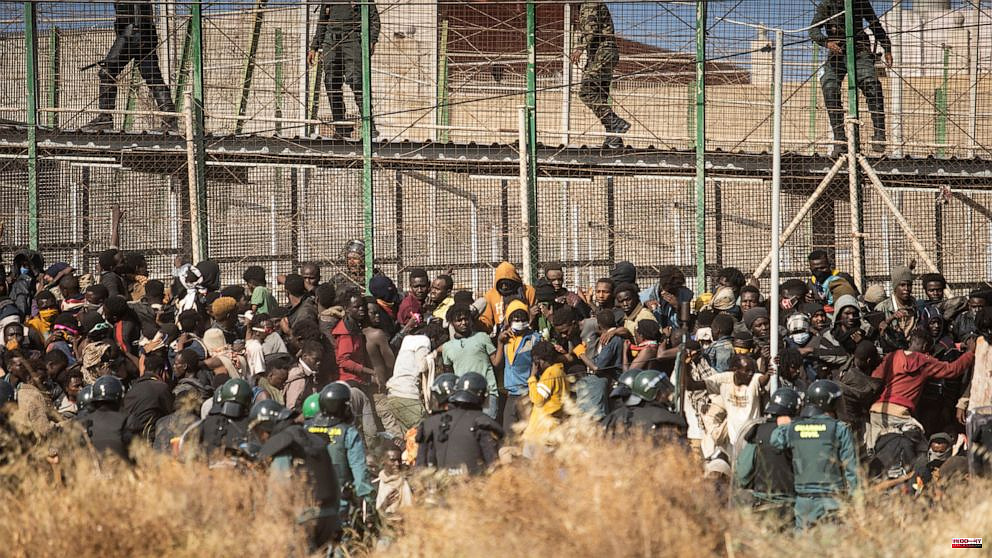 Ylva Johansson, the EU Commissioner for Home Affairs, and Fernando Grande-Marlaska, the Spanish Interior Minister, met in Rabat with Abdelouafi Laftit (Morocco's Interior Minister) to discuss events that occurred on June 24, when hundreds attempted to storm through a border gate and climb a fence into Melilla. In addition to the deaths, more than 200 law enforcement officers from Spain and Morocco were also injured.

Johansson stated in a video message that he and Johansson had discussed ways to further collaborate on fighting smugglers. He also suggested how to prevent such dangerous situations as the one we witnessed two weeks ago.

Although there were no details about the violent new methods used by smugglers, the European Commission stated that it would increase police cooperation with Morocco, and even conduct joint investigations.

Mustafa Baitas was a spokesperson for the Moroccan government and said that the events at Nador-Mellila border were "planned" and orchestrated in a manner not typical of previous attempts to storm the border into Spain.

Moroccan authorities claimed that the migrants died in a stampede. Several human rights organizations called for an independent investigation of the deaths and denounced authorities on both sides for using excessive force. The Human Rights Association of Morocco claims that 27 migrants were killed, four more than the Morrocan authorities reported. It tweeted that many of the victims were Sudanese.

The EU Commission stated that "the Commissioner and the two Ministers welcomed the fact finding commission established by the Moroccan National Human Rights Council." Last week, Spanish prosecutors announced that they were conducting an investigation into the June 24 incident.

Video footage of many Black men lying on the floor that day, some still bleeding, while Moroccan officers watched over them, provoked outrage from the public and condemnation by the chief of the United Nations. Another image showed men climbing over a fence and throwing rocks at Moroccan anti-riot officers before collapsing to the ground.

Grande-Marlaska stated Friday that "we profoundly regret the death of these migrants" and called the events "a violent attack on our borders".

Grande-Marlaska, Johansson and others praised Morocco's work. According to the European Commission, Morocco has prevented 26,000 irregular departures from abroad and dismantled more than 100 criminal trafficking networks.

1 Here's a look at some of the most high-profile... 2 UK appoints Counterterror Officer to Head Troubled... 3 A 'family' superconducting graphene structure... 4 In Bosnia, thousands march to remember the Srebrenica... 5 Sea turtles from Israel are being released into the... 6 Shinzo Abe, former PM of Japan, has left a divided... 7 First call for years by Israeli PM and Palestinian... 8 Syria's Assad visits Aleppo, a power plant once... 9 EU, Morocco renew migration deal after Spanish border... 10 Former Japan PM is attacked by a nation known for... 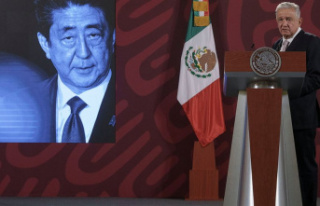 Here's a look at some of the most high-profile...