OEMs face the impact of inflation

Equipment manufacturers, who supply large industries and win large public contracts, are not spared from inflation after the pandemic situation which shook the business of several companies in Saguenay–Lac-Saint-Jean. 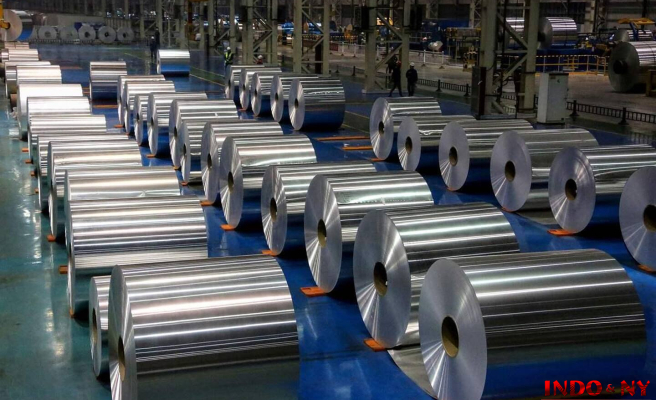 Equipment manufacturers, who supply large industries and win large public contracts, are not spared from inflation after the pandemic situation which shook the business of several companies in Saguenay–Lac-Saint-Jean.

The professionals met Thursday in Saguenay to discuss their situation.

“We will have to stop this, this inflation. It can't hold up," said Denis Jomphe, president of Groupe LD.

Gymnastics has become a corporate sport.

“The price of primary supply has doubled and even tripled in certain areas compared to before the pandemic”, explained the president of Alliage 02, Éric Cloutier.

“In the past, we were asked to guarantee prices for a certain period. One year, two years, three years. Today, we are not even able to guarantee them for a week, ”said Mr. Jomphe.

Delivery times are therefore now much longer before receiving the raw materials.

“Two years ago, when we had a project, we bought according to the standard deadlines,” added Éric Cloutier. “The standard is no longer the same deadline. We have to plan ahead to be able to get our raw materials on time.”

At Canmec, the vice-president of corporate services, Julie Roy, said that the context is very specific. “The pandemic. There, we have the war in Ukraine which affects our raw materials. There are also ecological disasters such as floods.”

Another issue, the scarcity of labor

“Are we going to be able to place the product in our order book with the workforce we currently have? Yes, this is an issue that we have to address, ”assured Ms. Roy.

Mr. Cloutier admitted that he has to do pirouettes. “In addition to lacking staff, we are stuck with the pandemic. It is not foreseen an employee who will fall ill next week.

And even the war in Ukraine with its refugees has overloaded immigration, which makes it possible to recruit abroad.

“The workers we were supposed to have in December are postponed to June. And possibly it will be in the fall”, specified the president of Alliage 02. “It was not foreseeable that there was going to be a war. Governments react as they can, but it is certain that refugees come to flood a network which is already flooded.

Éric Cloutier and his company Jamec de Normandin also hire welders in West Africa. “The integration is going very well. People come to Quebec, but they have to stay in Quebec. That's the issue."

However, there are solutions, such as investing in new technologies.

“A company’s operating costs have skyrocketed over the past year. And if we don't go through this process of automation, we won't get there, ”believes Denis Jomphe.

"It's really risking to bid a price and a month later, it doubles," assessed Jacques Côté, vice-president of business development at Grimard. "We have to annotate our bids. We will say that with the price of metals, our bid is valid for a few weeks, for a few days.”

And the panel also recommends being active in your orders.

“In terms of predictability, order as soon as you can. That is important, ”said Mr. Cloutier.

Mr. Côté, for his part, thinks that certain strategies need to be reviewed. “We sourced a lot from outside. In Europe. In Asia. Now we have to change. You can source locally. Transport costs have become staggering. It's long. We have to go back a little bit to what we were doing long before.”

To renew, Denis Jomphe argues that it is the DNA of his domain. “We call it change management. Being an entrepreneur means managing change.”

Creativity becomes the key word for a sector of activity, equipment manufacturers, which employs thousands of people in Saguenay Lac-Saint-Jean.

“How can we do otherwise with less material? Diversify your supply chain. New suppliers. So you have to be creative,” said Ms. Roy.

1 A crowned lemon cake for the jubilee of Elizabeth... 2 History repeats itself for Marc-André Fleury 3 Christian student killed after being accused of blasphemy... 4 Denis Shapovalov hits Rafael Nadal again 5 Alouettes: Khari Jones welcomes the pressure 6 A summer of concerts for the Orchester Métropolitain 7 Ontario: an arms import operation interrupted by a... 8 A setback in the Supreme Court for firefighters, but... 9 Lawyer Gloriane Blais guilty of "derogatory acts",... 10 Anti-abortion activists demonstrate in Ottawa 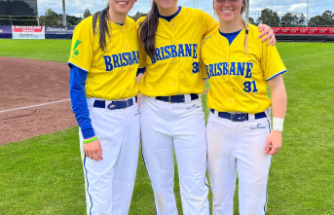 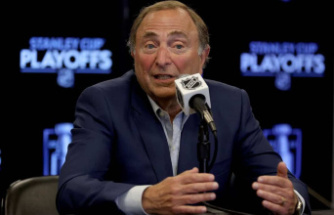 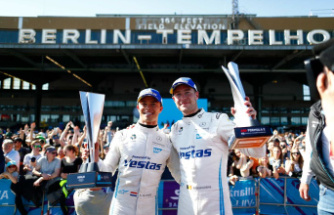 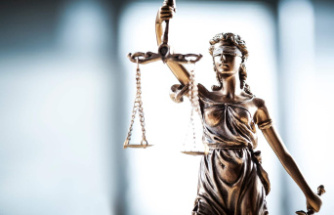 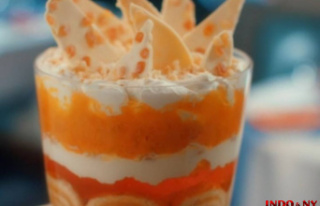 A crowned lemon cake for the jubilee of Elizabeth...