Next fight for Jake Paul: "Problem Child" set to return to the ring at Madison Square Garden on August

Jake Paul is making his return to boxing. 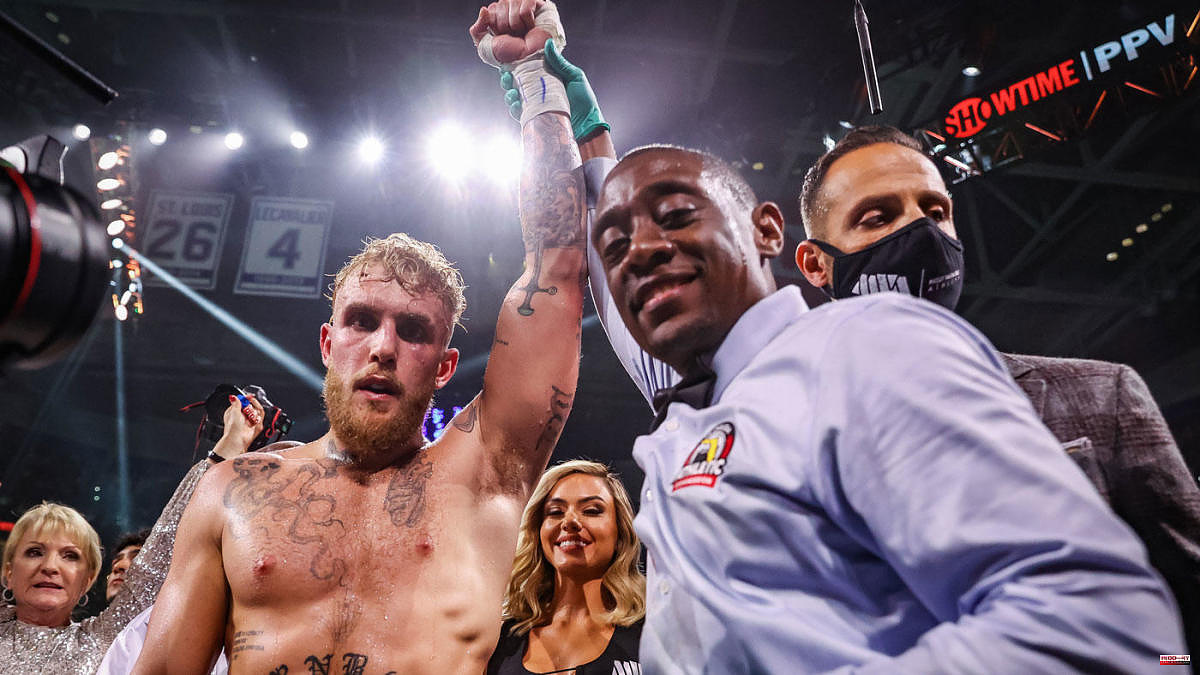 Jake Paul is making his return to boxing. The 25-year old will face an opponent yet to be determined at Madison Square Garden in New York on Aug. 6. Showtime PPV will broadcast the event live.

Paul announced the news via social media on Friday afternoon. Paul also announced that Amanda Serrano, a former champion in eight divisions, will be competing on the card. Her opponent is still to be determined. Paul stated that both bouts would be considered main events.

Paul and Woodley fought hard in their August meeting. Woodley needed Paul to return to the ring within two weeks of Tyson Fury's younger brother. The fight turned into a tense brawl, before Paul scored a nasty knockout punch later in the fight. 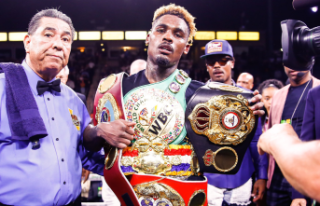