The day after the filing of her annual report, the Auditor General (AG) of Montreal, Michèle Galipeau said she was “concerned” by the fact that some of her recommendations are slow to be applied. 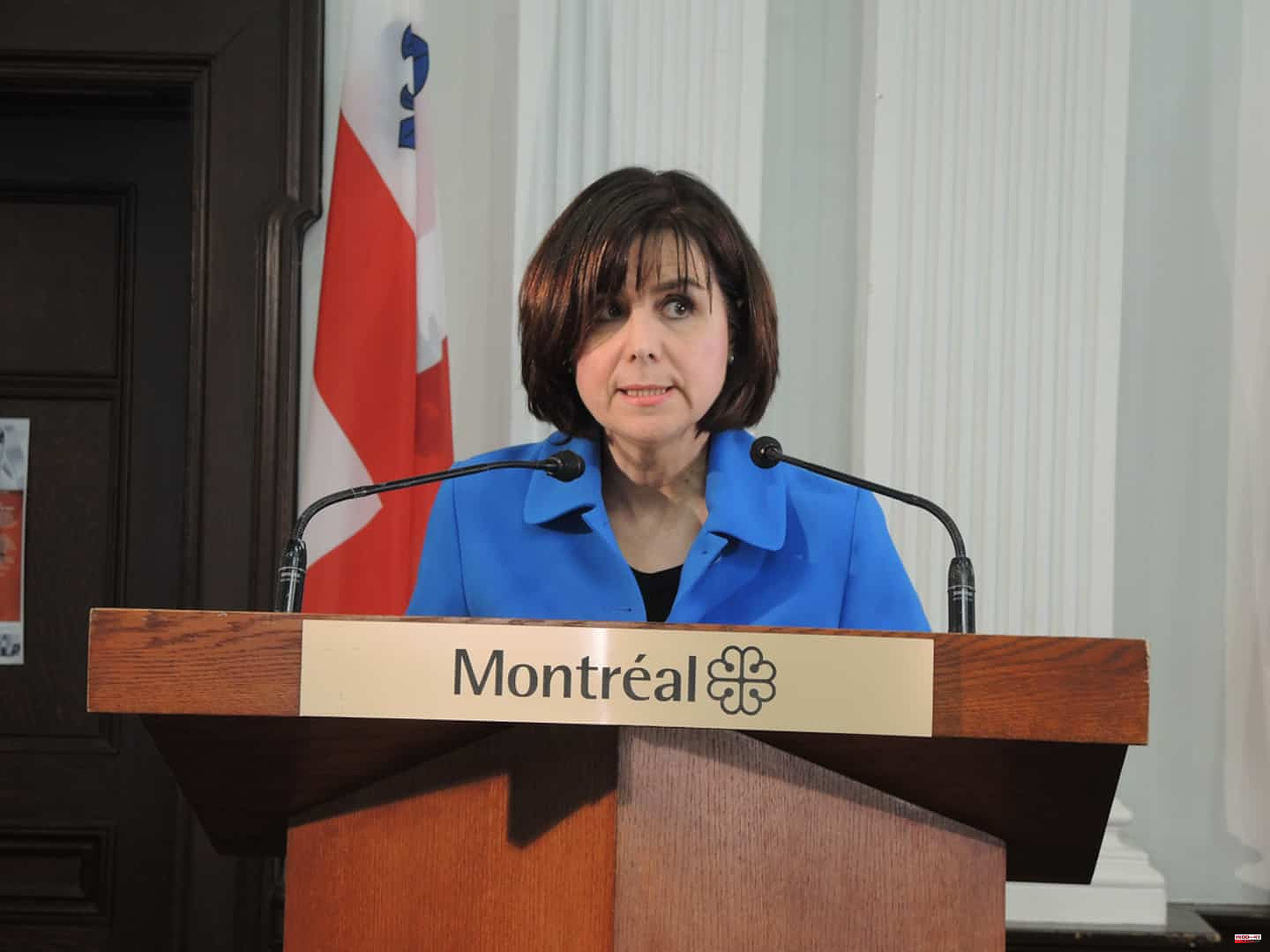 The day after the filing of her annual report, the Auditor General (AG) of Montreal, Michèle Galipeau said she was “concerned” by the fact that some of her recommendations are slow to be applied.

“I brought the point and I have been repeating it for over six years. What we see is that most commitments are not honored, ”said, exasperated, Ms. Galipeau.

In its latest report, of the 471 recommendations whose implementation was analyzed by its Office, only 47% have been implemented.

Among the recommendations not closed, 75% are late in their application in relation to their schedule, including 36% for more than two years.

“All our reports are validated and discussed. When we issue a recommendation, it is because we find it important,” said the Auditor General.

For those that were implemented, 93.7% were late, including 7.7% with five years or more delays.

Asked why so few of her recommendations were implemented, Ms. Galipeau listed everything her team has done to facilitate the task of the municipal administration, in particular by offering meetings, training and longer delays.

"With everything we do, how do I explain it to myself... I ask that indicators be put in place, because I'm trying to understand. I don't find that acceptable," she said.

As an example of a recommendation that is slow to be implemented, his Office had requested a "business continuity" plan in the event that there was an incident in one of the buildings of the Montreal Fire Department (SIM ).

“Today, more than five years later, I am still waiting to be told who is responsible,” she illustrated.

For the municipal administration, this low percentage of recommendations that are implemented is explained by a calculation method different from that of the Office of the Auditor General.

“The Auditor General and we don't count exactly the same things. Clearly, it has a percentage of actions that are put in place, and we, when we ask for our services, we have 78% that are carried out”, justified Dominique Ollivier, president of the executive committee of the City.

In his eyes, the recommendations of the City are indeed "applied".

“What is important is that now, the communication is clear, so that when we have deadline postponements, it can work with the new deadlines imposed on us by events,” added Ms. Ollivier.

Explanations that left the official opposition speechless, which recalls the importance of having an independent body for the proper management of the administration.

“In each organization, if we have an auditor general, it is to rely on her figures. I cannot congratulate myself”, illustrated Aref Salem, leader of the official opposition.

He considers that the actions of the City are “extremely worrying”, accusing the Plante administration of “removing responsibility” for its files. 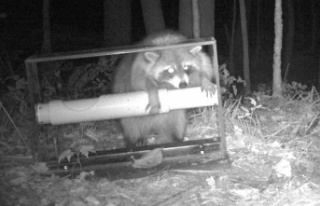