MISCELLANEOUS FACTS. Grenoble: A man dives into the Isere

A man in his 40s voluntarily entered the waters near the Bulles de Grenoble, and was carried by the current. 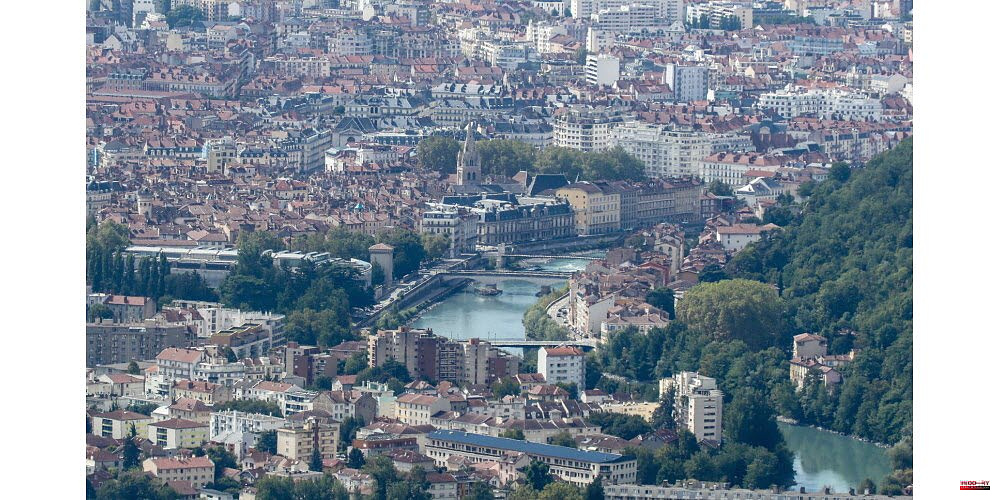 A man in his 40s voluntarily entered the waters near the Bulles de Grenoble, and was carried by the current. He probably did this to end his days.

He was in the water when I saw him. Witnesses alerted emergency services when he took off his cap and got into a plank-like position on his back.

A team of water rescue firefighters quickly arrived on the scene and managed to catch the victim. They then brought him back to shore, where he was treated and taken to the CHU Grenoble-Alpes. Although he was suffering from mild hypothermia, his vital prognosis wasn't compromised.

1 Schedule and route of the Real Madrid Champions League... 2 Indy 500 wave green flag for sustainability with high... 3 UEFA points to fans with false tickets for incidents... 4 Ancelotti, the lord of records 5 France's Lido's famous cabaret show is over 6 Questions raised by deaths of three women during the... 7 Judge gives initial OK to $1B deal in Florida condo... 8 Protesters against the president in Sri Lanka are... 9 Georgia: 2 Black Candidates to Run for Senate Seat 10 Pandemic continues to affect smaller National Spelling... 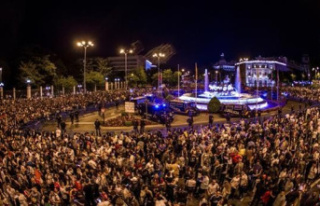 Schedule and route of the Real Madrid Champions League...