Inequality: Cambridge study explains why men shy away from housework

Why do men avoid doing housework? This question has always bothered women, but now scientists from the University of Cambridge got to the bottom of the matter. 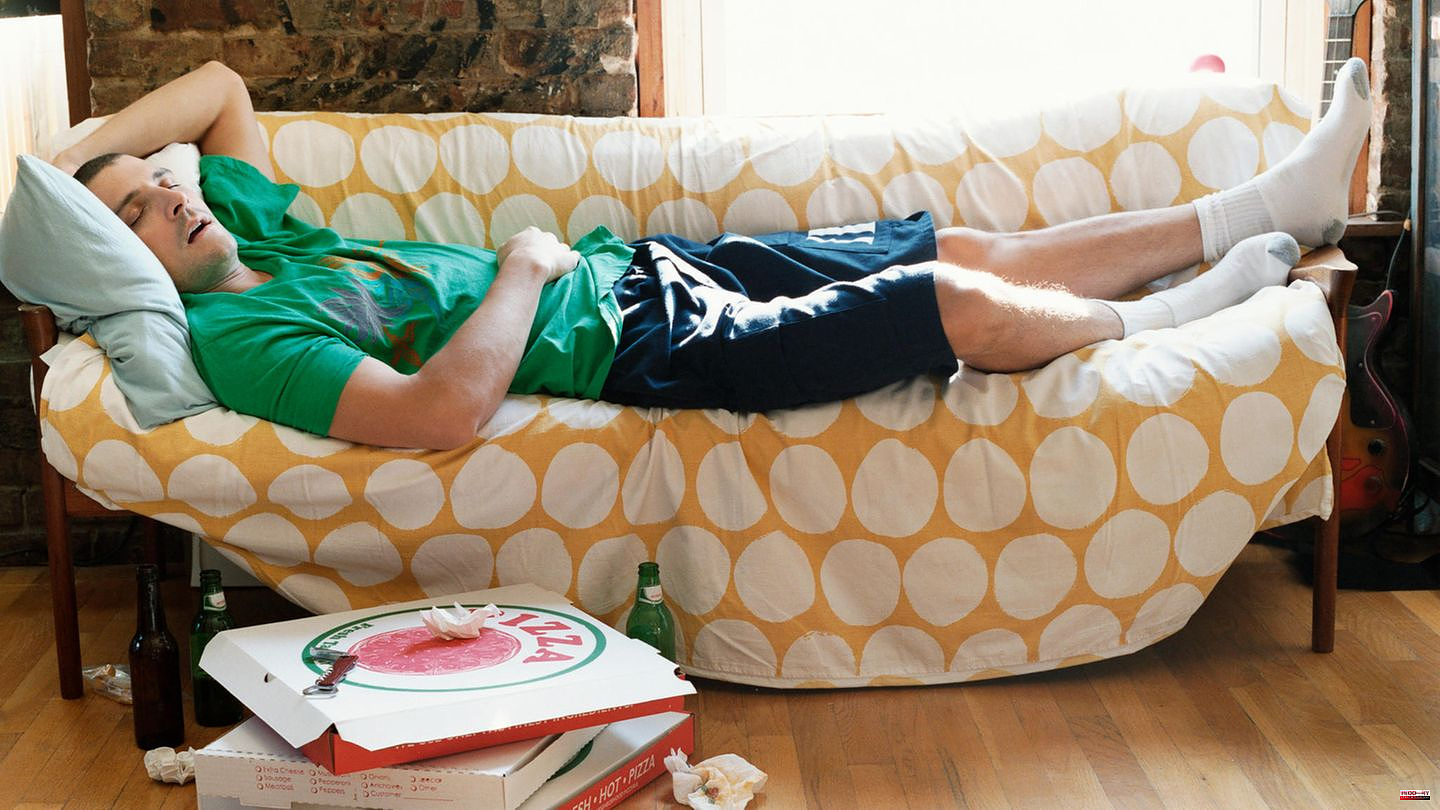 Why do men avoid doing housework? This question has always bothered women, but now scientists from the University of Cambridge got to the bottom of the matter. The sad truth is: Men don't perceive clutter in the same way that women do.

You are not blind at all. You notice dirt and crumbs, but the visual information does not seem to trigger an internal wipe command. Women, on the other hand, immediately perceive clutter as a task that needs to be solved. Only a very extensive social training is able to coordinate such different programs in the brain. Like an instinct, the sight of a pile of dishes or laundry triggers an action in women, but not in men. If the people live alone, that's not a problem, if they live together, the woman falls into a trap because her tolerance for dirt and chaos is much lower.

They assume the problem is that men and women perceive what they see differently. They called this phenomenon "affordance theory". "Any domestic task prompts an actor to complete it," their paper states.

"When Jill enters the cluttered kitchen, she sees the dishes to wash, the floor to sweep, the fridge to stock, the countertop to wipe down, the take-out recycling bin, the ripe bananas on the counter to eat."

"Jack, of course, sees that dishes are in the sink, that the bananas are brown rather than yellow, or that the fridge is empty. But those perceptions don't 'tug' at him - they don't pose the relevant task as 'you have to do that' represent."

"We suspect that women are more likely to respond to prompts for many domestic tasks." Prof. Paulina Sliwa says that this connection is scientifically supported. "Neuroscience has shown that the perception of a prompt can trigger neural processes that prepare one for a physical action. This can range from a mild urge to an overwhelming compulsion, and it often requires a mental effort, not one like that request to respond."

Tom McClelland of the University of Cambridge suggests that this theory could explain the unequal workload in housework. The women get into a stupid situation, either they do the housework or they suffer from not doing the task. "This puts women in a bind - either inequality at work or inequality in cognitive load," Sliwa said.

The men are now not to be acquitted. Because they are not instinctively urged to clean, they could make a conscious choice to do so.

Or even reprogram yourself, says McClelland. "We can change the way we perceive the world through continuous conscious effort and the cultivation of habits." "For example, a man could decide to sweep up crumbs every time he waits for the kettle to boil. This would not only help him complete the tasks he can't see, but also gradually retrain his cognition , so that he can see the household prompts in the future".

1 Songwriter, singer, author: Maite Kelly: "I don't... 2 At the age of 89: Joan Collins shows herself in a... 3 Drew Barrymore: She consoled herself with alcohol... 4 Inequality: Cambridge study explains why men shy away... 5 Office of the US President: US election: Who are the... 6 Korean conflict: North Korea wants to expand its defense... 7 Netflix: "The Witcher: Blood Origin": Fans... 8 Death toll from heavy snowstorm in US rises to more... 9 Crime: Police continue search for missing pregnant... 10 Karim Benzema highly motivated after missing the World... 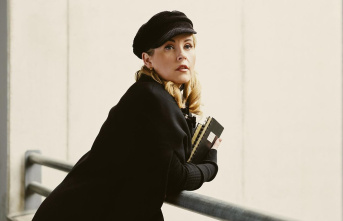