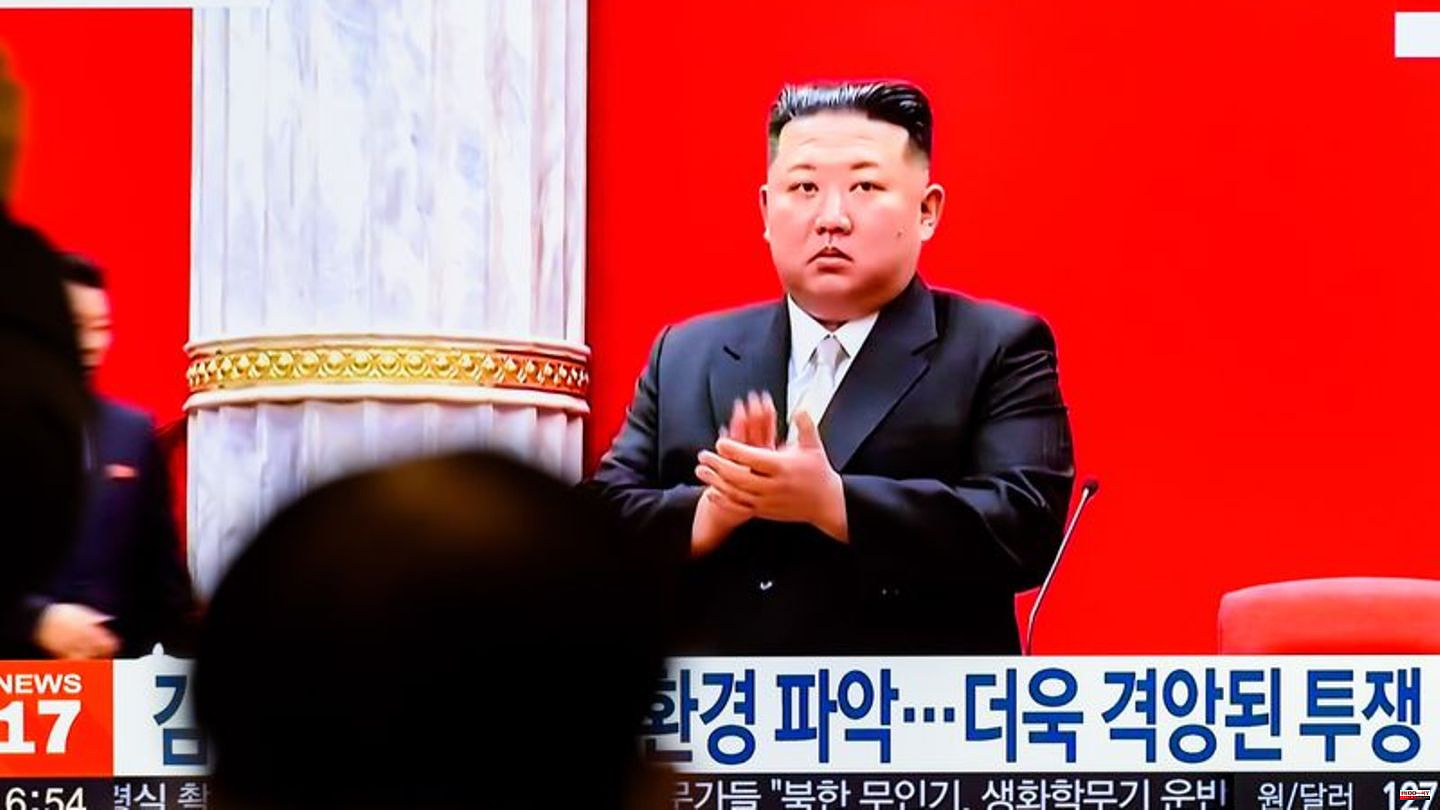 At a multi-day plenary session of the Central Committee of the ruling Workers' Party in Pyongyang at the end of the year, Kim spoke of a "challenging situation" on the Korean peninsula and in the international environment, the state-controlled media reported on Wednesday. Kim has issued "new core goals for strengthening independent defense capabilities" that should be enforced in 2023.

Details were not given. Observers in neighboring South Korea assume that Kim was referring to the goals that the largely isolated country formulated at a party congress in early 2021. At the time, Kim outlined a series of projects designed to strengthen the armed forces and expand the country's nuclear arsenal, including "first strike" and "retaliation" capabilities. The country is subject to tough international sanctions because of its nuclear weapons program.

Tensions on the Korean peninsula had increased noticeably this year. North Korea significantly increased the pace and scope of its testing of nuclear-capable missiles. The US and its ally South Korea simultaneously resumed full-scale joint military exercises.

North Korea announced the current party meeting at the beginning of December in order to determine the political strategy for the next year. The Central Committee is one of the leading bodies of the party, of which Kim is the head. 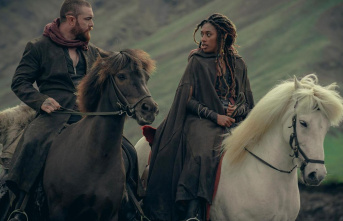