Human pee might just be the key to saving seagrass

Seagrass is declining all over the globe. 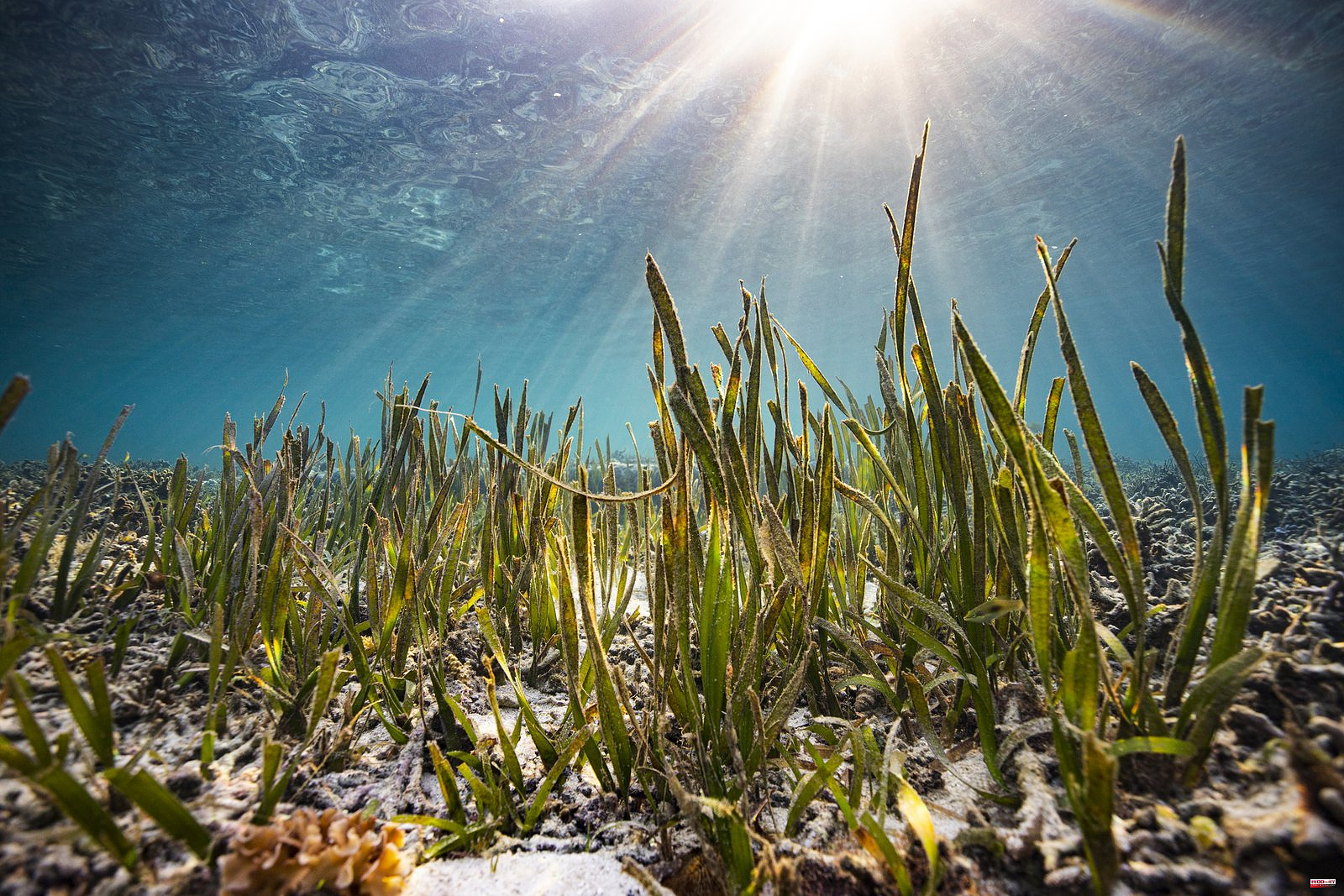 Seagrass is declining all over the globe. Patrick Inglett, University of Florida biogeochemist, and his associates discovered a surprising key to increasing the effectiveness of recovery efforts. Crystallized human urine.

Ecologists around the globe are working to save failing seagrass ecosystems. They are replanting any that have been destroyed or eradicated. Replanted seagrass meadows can grow slowly and struggle for survival, especially in Florida's nutrient-poor sands where Inglett oversees restoration projects. It is even more challenging for seagrass-hungry wildlife such as manatees or pinfish. Seagrass can be impeded by these grazers who have a huge appetite. Seagrass restorers can use synthetic fertilizers to stimulate growth.

The fertilizer's glut of nutrients can lead to problems. As fertilizer dissolves, it can feed algae that can shade grow seagrass. After the algae exhaust their nutrients, they decompose and die, stripping the seagrass of the oxygen it needs. Inglett and colleagues recently found that struvite, which is a compound made from human waste, can be a solution to this complicated problem.

Struvite crystals are formed from wastewater sludge that has been treated in low-oxygen conditions. Inglett says that the crystals, which are high in ammonium and magnesium and phosphorus, are rich in nutrients. They also dissolve slowly, making them even slower than synthetic slow-release fertilizers.

Inglett and his colleagues filled large aquariums in their laboratory with shoalgrass, a common southern seagrass. The scientists supplemented the seagrass's growth by adding either struvite to the water or synthetic fertilizer. They found that the tanks with struvite produced about five times as many seagrass shoots after 60 days than the ones with fertilizer. The struvite-treated tanks had less nutrients in the water, which means that there was less pollution. The seagrass that was grown with struvite grew larger after nine months than the conventionally fertilized counterparts. This was even when the struvite concentration was lower.

Frank Shaughnessy is a marine ecologist at Humboldt State University, California, who wasn't part of the study but said that struvite had a tremendously positive effect on seagrass. It looks like a great technique for that system," he said. However, struvite may not be effective in the more cloudy and temperate areas of the northeast Pacific or Chesapeake Bay, where seagrass growth is restricted by light, rather than nutrients, as in Florida.

Inglett believes that supply is the biggest limiting factor to the use of struvite in fertilizers. Although struvite was a long-standing waste product, water treatment plants have only recently begun to purposely extract the crystal for use as an organic fertilizer. Recycling struvite in Europe is encouraged to help reduce wastewater pollution as well as to decrease dependence on phosphate-mined agriculture.

Inglett states that struvite is not available in most parts of the world as it is in Europe. "But I think it might catch on eventually," Inglett says.

Strute could be used to turn human waste into fuel to revive ecosystems in trouble if it happens.

* The Value of Fish Pee

1 Australia dismisses spying claim against lawyer 2 Mexico's oldest panda dies at the zoo on her... 3 Huge underground search for mysterious dark matter... 4 Researchers record quantum memories entanglement 5 New Zealand and Australia agree that the Pacific should... 6 AP Week in Pictures: Latin America, Caribbean 7 Shinzo Abe, ex-leader, critically injured in Japan... 8 'Dad, that's it. She's dead: Another... 9 G-20 diplomats fight for unity in Ukraine and war's... 10 TWIS: A Look at What The JWST Can Offer, What Tattoos... 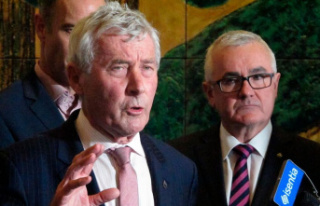