Government: Traffic light has a majority again, according to the survey

The traffic light coalition comes back to a majority in a new poll. 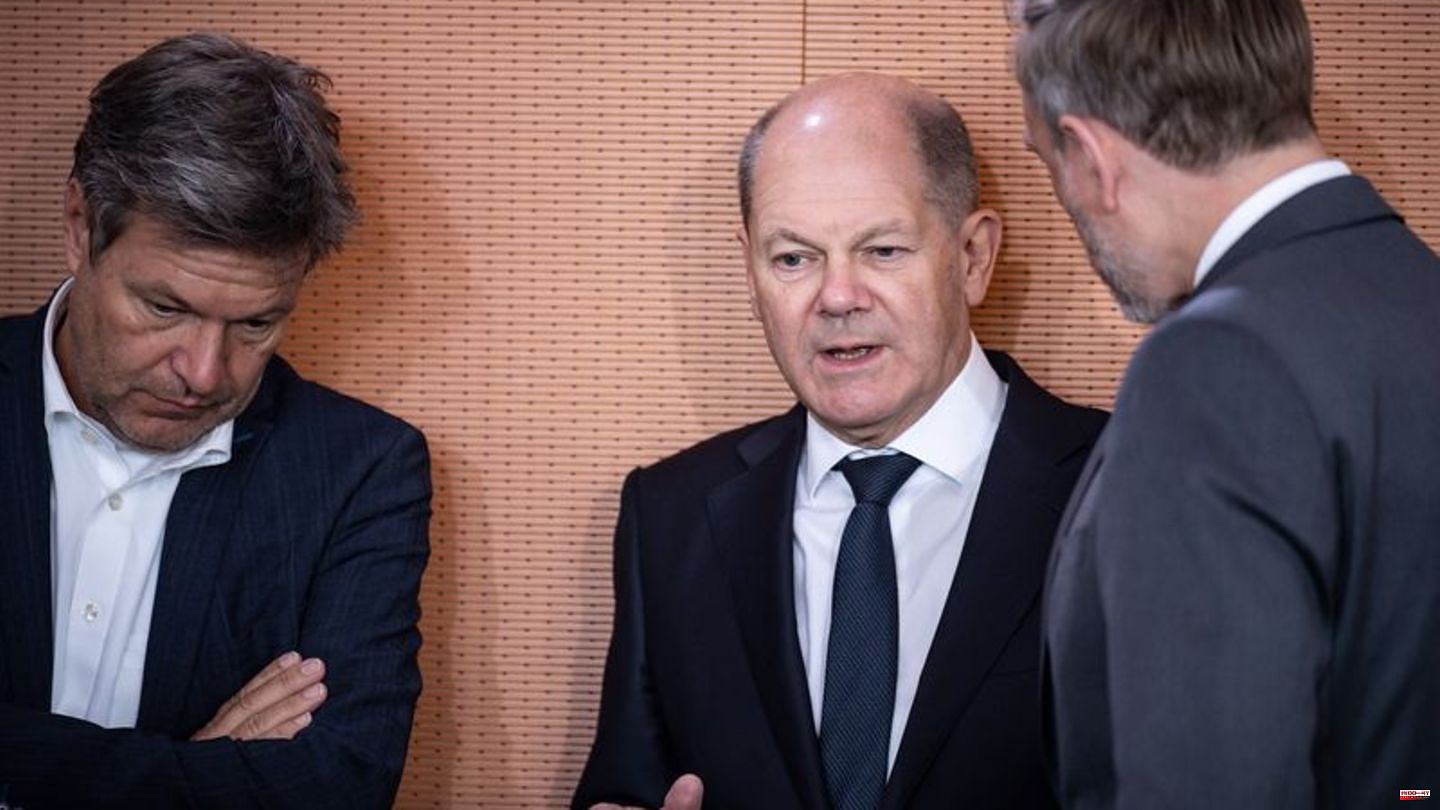 The traffic light coalition comes back to a majority in a new poll. Together, the SPD (20 percent), Greens (18 percent) and FDP (9 percent) combine 47 percent in the "Sunday trend" for "Bild am Sonntag".

Election polls are generally subject to uncertainties. Among other things, declining party ties and increasingly short-term voting decisions make it difficult for the opinion research institutes to weight the data collected.

In principle, surveys only reflect the opinion at the time of the survey and are not a forecast of the outcome of the election. The next federal election is not scheduled until 2025. 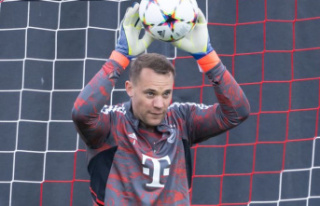 National team: Kahn is a World Cup optimist with Neuer...