Good to know: On "Sexual Health Day" - what are genital warts?

When most people think of an STD, they probably think of gonorrhea or syphilis. 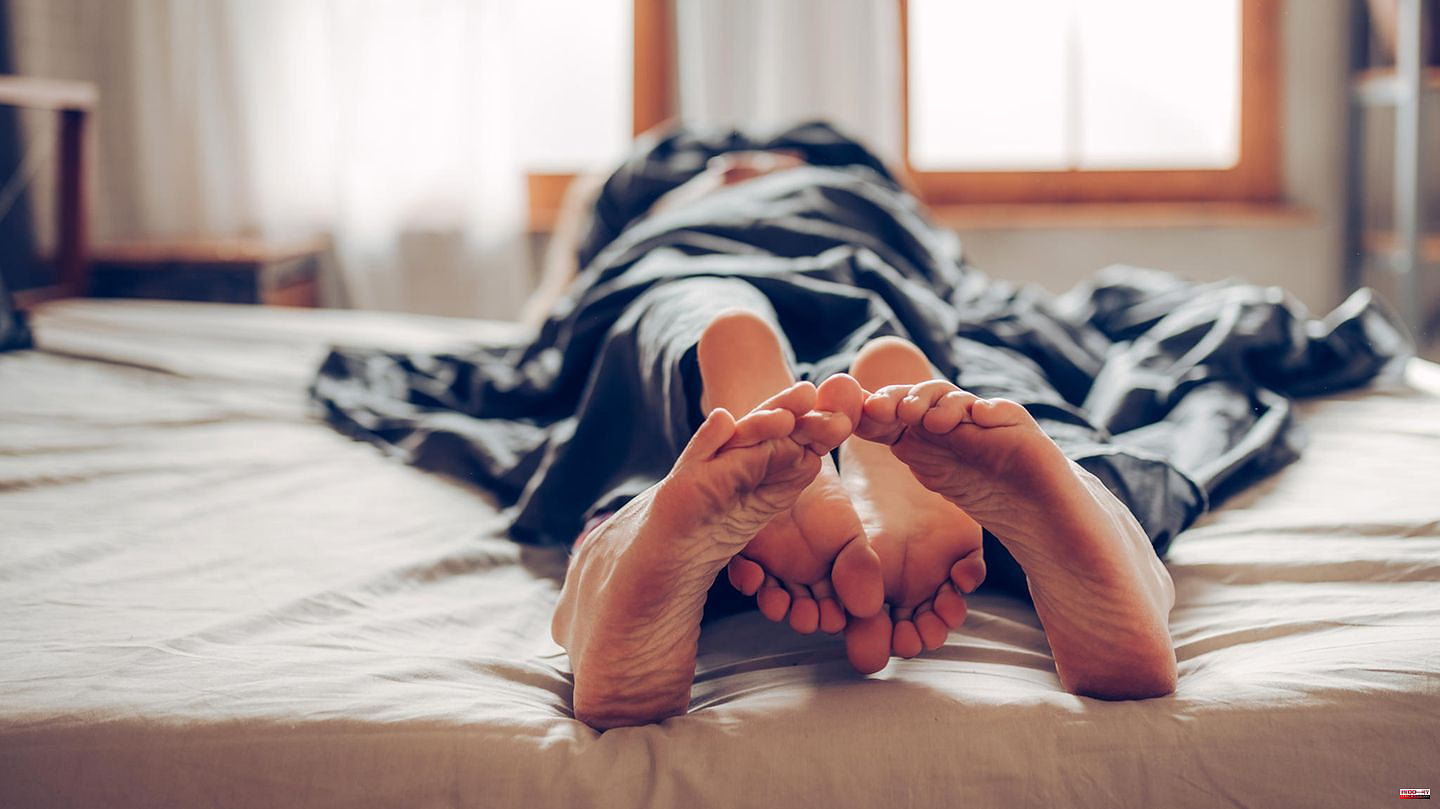 When most people think of an STD, they probably think of gonorrhea or syphilis. Genital warts, on the other hand, are less well known. They are among the most common sexually transmitted diseases in Germany. About 170 out of 100,000 people contract them every year. What the genital warts look like and how to protect yourself from infection.

Genital warts, also known as genital warts, are benign skin growths. At first, only warts form in the lower layer of skin, which are not yet visible. The warts only become visible as the infection progresses and are reddish, grey-brownish or white nodules of various sizes. They are mainly found on the external genitalia and the anus. In women, the warts appear mainly around the vaginal entrance. They can also appear on the cervix or in the vagina. In men, they occur more frequently between the glans and the shaft of the penis. But you can also train on the scrotum, among other things.

Infection with genital warts is triggered by human papillomavirus (HPV). "There are over 200 different HP viruses that are known to science. Some of them can also lead to the development of cervical cancer. Genital warts can also become malignant if left untreated. They should therefore always be treated by a doctor," explains Tanja Fischer, Medical Director of the Skin and Laser Center Berlin/Potsdam. She is a specialist in skin and venereal diseases. Genital warts are usually caused by HPV types 6 and 11. But they can also be triggered by types 16 or 18. These two HPV types are a major risk factor for cervical cancer. In most cases, genital warts are not dangerous. Experts consider it unlikely that genital warts will develop into a malignant tumor.

Infection usually occurs during sex. The virus is easily transmissible with intensive physical contact because it is in the skin flakes. The human papillomavirus finds its way into the body via the smallest injuries in the skin or mucous membrane. Infection via sex toys to which the virus adheres is also possible. In rare cases, HPV can also be transmitted through a smear infection - for example through sharing towels.

"Patients can carry out so-called topical (external or locally applied) therapies themselves after consulting a doctor. An active ingredient in the form of a solution, cream or ointment is applied to the affected areas of the skin. The active ingredients of choice are podophyllotoxin (solution), Imiquimod (cream) and sinecatechins (ointment). When used early and consistently, the active ingredients show good chances of recovery," says Tanja Fischer. The warts can also be removed surgically, by laser, or by freezing.

"Since 2006 it has been possible to be vaccinated against certain types of HP viruses. The vaccination is considered to be effective protection - depending on the vaccine also against those types of virus that are the cause of genital warts in the vast majority of cases. The vaccine is for boys and girls admitted," says Tanja Fischer.

- Why do many women grow hair on their chins as they age?

- Why coffee drives us to the toilet

- What is behind the annoying twitching of the eye?

- Why the stomach growls - not only when hungry 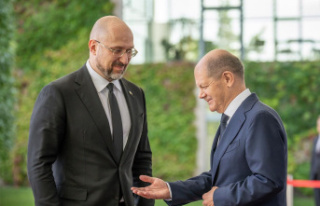