At the crossroads: why the shitstorm around Meghan and Harry is so hypocritical – and what can help them

If the world - and people - were fair, Duchess Meghan and Prince Harry shouldn't have to worry about their reputations. 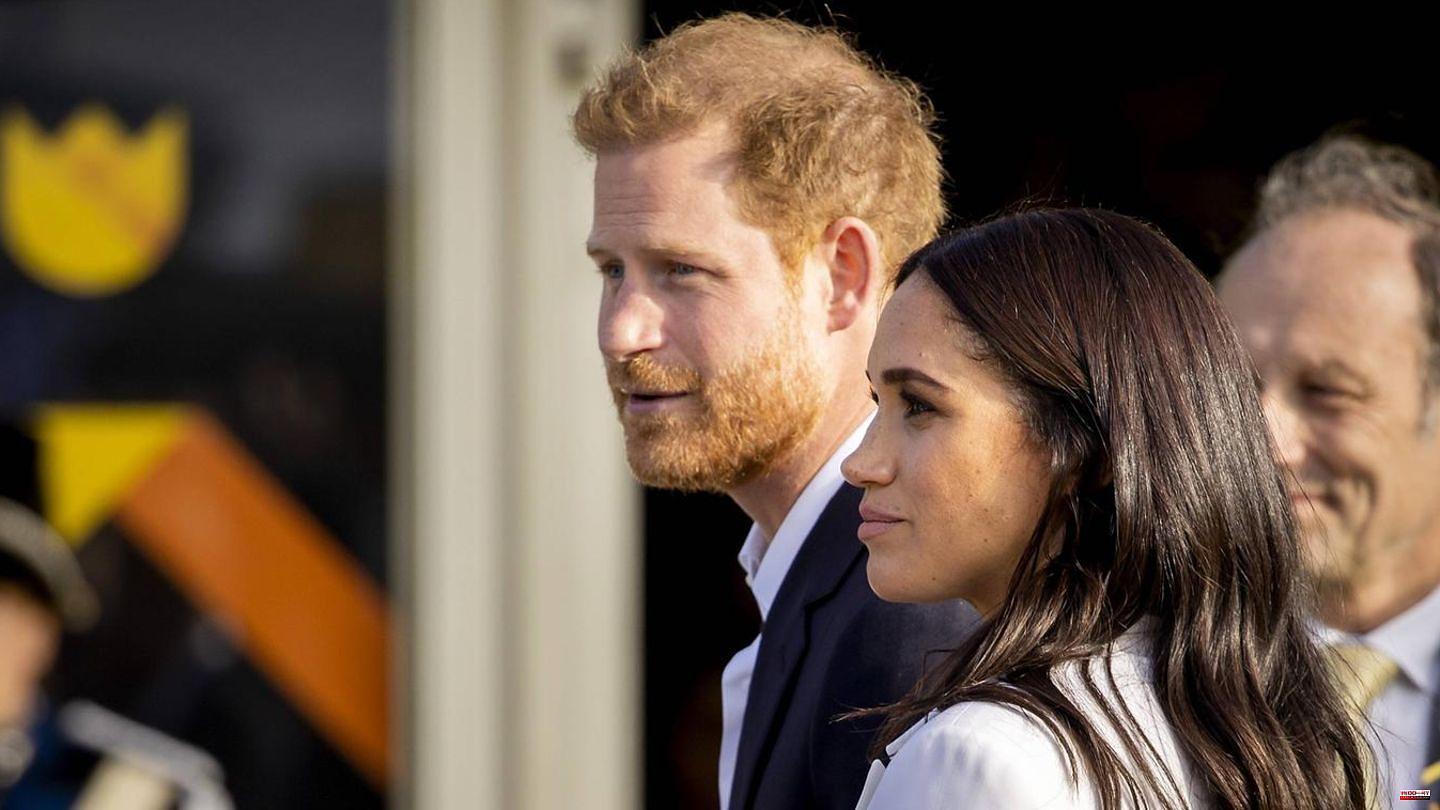 If the world - and people - were fair, Duchess Meghan and Prince Harry shouldn't have to worry about their reputations. They escaped from an institution they found old-fashioned, destructive and hurtful. The word that matters here is: she. Everything the Sussexes have shared in the past two years since stepping down from royal life is their take. No more and no less. Of course, there will be other perspectives that also have their right to exist.

It is all the more astonishing how many long-standing commentators and those who are still quite new to the industry allow judgments that could not be more general. Recently also by Maureen Callahan, whose opinion piece even made it to the front page of the "New York Post". However, you have to put a big question mark behind her statements, because she relates her characterization of the native Meghan Markle to Tom Bower's book. And it was he who said cheekily and freely from the liver that he could not speak to the Duchess's close environment as part of his research because she had prevented it. your right. Instead, the people who spoke to him were mostly those who spoke bad things about them. And this book is supposed to meet the requirements of balanced and fair reporting in all seriousness?

So the world isn't fair and continued bad PR for the Sussexes could have a negative impact economically. Admittedly, it doesn't look like that at the moment. The 41-year-old's new podcast is at the top of the charts in many countries around the world. However, sponsors and organizations will be watching closely how the image of the ducal couple develops in public. To then decide whether they want to join forces with them.

Also, as part of the honesty, Harry and Meghan are using the attention to elaborate on some things they've only been able to hint at for years. That strategy included the Spring 2021 interview with Oprah Winfrey and the interview in New York Magazine's offshoot, The Cut. In every word you can feel how happy they are to finally be able to speak openly. There are certainly a lot of stories that will never get out to the public. And that's just as well. But everyone should be able to understand the need to clarify untruths, to provide context for half-truths and to provide one's own perspective on events. Isn't she too human?

So why is it such a problem for the Duke and Duchess of Sussex?

Even in the 21st century, royals are still the stuff fairy tales are made of. It is often forgotten that people of flesh and blood, with talents and weaknesses, live in the magnificent palaces. The married members in particular have led an adventurous life before the royal wedding these days. While these stories are accepted in other countries, it's a problem in the UK. For years, the tabloids have taunted Duchess Kate's mother as a flight attendant and the family's millionaire fortune by selling party supplies online. Ever since the Royal Family graciously welcomed her into their ranks, all has been peace, joy, and pancakes. Of course, the holy royal family must not be scratched. Kate is complying - her brother-in-law and his wife are not.

But it's not just the perfect fairy tale that shakes Meghan and Harry. They question the almost untouchable Queen. Not since the days after Princess Diana's death in 1997 has the institution of the monarchy and its leader the Queen been seen so attacked. Not only because of the allegations made by the couple, but also because of the behavior surrounding the exit of the parents of two. Although you have vehemently emphasized that you do not blame the Queen, but in every company the manager must take responsibility for abuses. Presumably many observers take this implicit criticism particularly badly.

In the meantime, not only the usual commentators on the island and some trolls in the social networks are rushing, the criticism also extends to front pages in the USA and even in respectable German media such as the FAZ. So what can Meghan and Harry do?

In their interviews, the two have often emphasized how important it is to them to help the injured and disadvantaged in society. For this reason they are traveling to England and Germany in the coming week. In Manchester, Meghan and Harry will attend the One Young World Youth Summit on Monday. On Tuesday they travel to Düsseldorf for an event of the "Invictus Games" founded by the Duke. On Thursday they will attend the WellChild Awards ceremony. And with that reveals the spectrum the Sussexes should focus on — and what they're best at.

Prince Harry used to be the most popular Windsor because he comes into contact with people so quickly and easily. Both young and experienced have spoken enthusiastically of their encounters with the redhead. Harry manages to make people feel comfortable around him. They talk about their fears and worries, their doubts and infirmities. Meanwhile, the prince looks at them, listens carefully, asks questions. The prince does not shy away from physical contact either, as can be seen in countless visits to charitable institutions. The gift that his mother Diana inherited from him should continue to be used by the 38-year-old in the future. With her he can actually achieve something. With his power, he can give the unheard a voice, influence powerful people.

Meghan, in turn, complements him with her clear, open communication. She knows what the cameras want to capture. She speaks self-confidently, eloquently and emotionally - seemingly without excitement - in front of cameras and a large audience. She knows exactly how to forcefully deliver her message. This could already be seen in 2017 in the big engagement interview. Next to a grinning Harry sat an eagerly narrating Meghan. With a firm voice and a direct look, she spoke about her life so far and the new royal future. The moment she interrupted her then-fiancé, put her hand on his and spoke up stuck in many memories. The appearance of the pretty woman was so different compared to the engagement interview of Prince William and then Kate Middleton seven years earlier. Of course, the millionaire's daughter also had much less camera experience and was younger. But the impression remained and so it shouldn't be a coincidence that Meghan denied the biggest parts of the interviews with Oprah Winfrey and "The Cut". A talent that far too many observers want to interpret negatively, but which is invaluable in today's world. And if we're being honest, many a member of the royal family should be grateful if he or she were a little more camera-savvy.

What they should curb is the private banter. Believe each story or not, the narrative that Meghan and Harry wanted to tell is now understood by everyone. Not everything that glitters is gold. Not even at Konigs'. What's in it for them to keep adding up their injuries? It doesn't undo any of that, and with the understanding they hope their world audience will have, they don't undo and ultimately get happy from it. 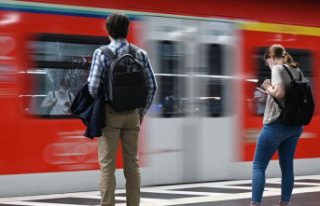