Chancellor Olaf Scholz has drawn a positive conclusion after a year of the traffic light coalition. 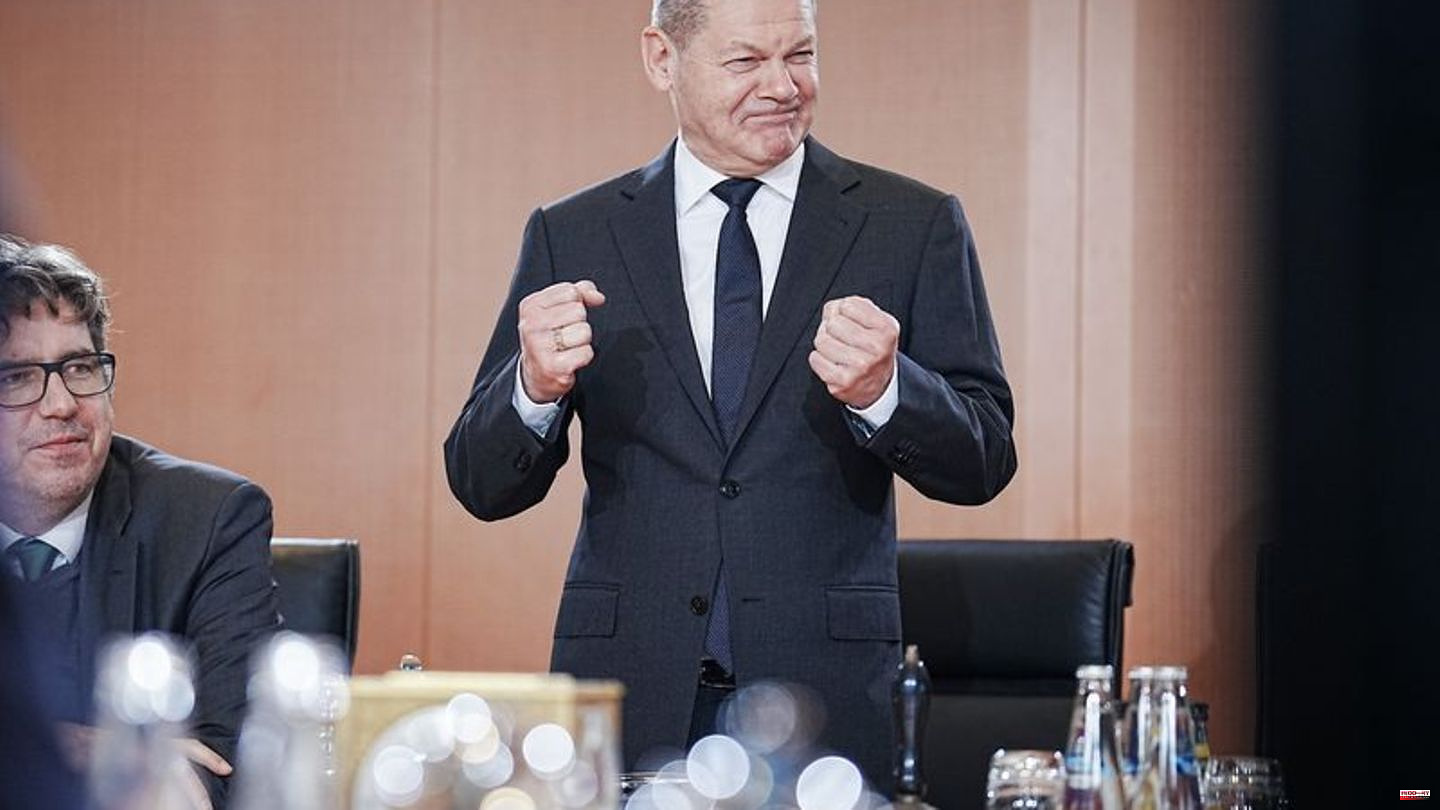 Chancellor Olaf Scholz has drawn a positive conclusion after a year of the traffic light coalition. He was "satisfied that we are quite stable as a government in these troubled times with many challenges," said the SPD politician to the newspapers of the Funke media group and the French newspaper "Ouest-France".

"Our country will probably come through the winter well. We support Ukraine so that it can resist Russian aggression. And we have given new impetus to renewable energies and initiated the modernization of our economy." Scholz emphasized that this was a joint effort by the three governing parties.

The 64-year-old announced that he would run for Chancellor again in the next federal elections. "Of course I'm going," he said. "I want the governing coalition to be in such good shape that it gets the mandate again." When asked about bad poll numbers, Scholz said: "I'm grateful for the level of support I have - and for the opportunity to gain more support."

The government of the SPD, Greens and FDP was sworn in exactly one year ago today. 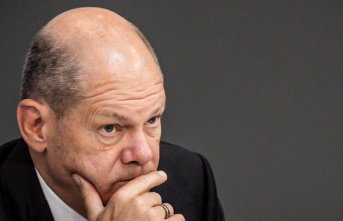 War in Ukraine: Scholz: the risk of using nuclear...