According to Chancellor Olaf Scholz, the danger of a nuclear escalation in the Ukraine war has decreased. 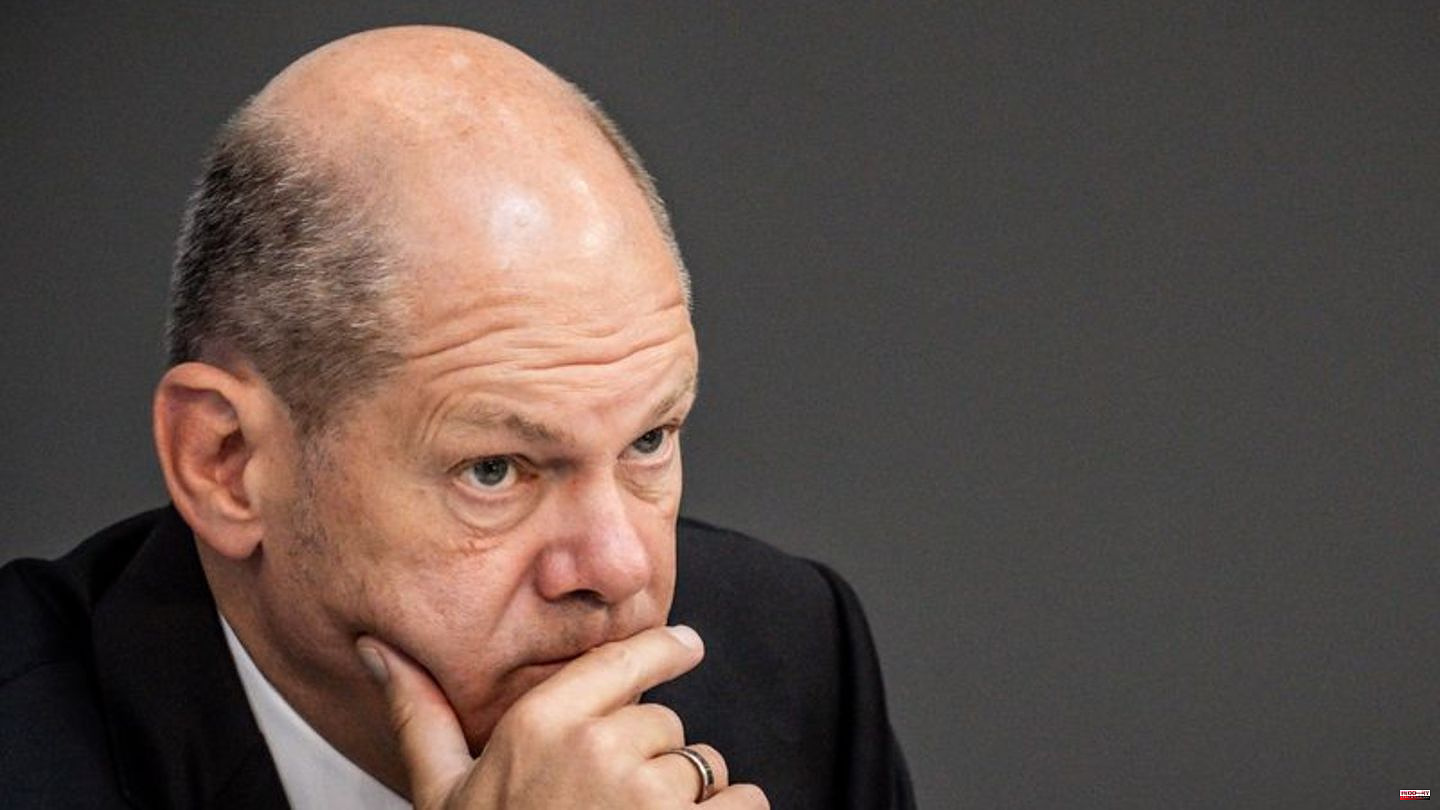 According to Chancellor Olaf Scholz, the danger of a nuclear escalation in the Ukraine war has decreased. "Russia has stopped threatening to use nuclear weapons in response to the international community drawing a red line," Scholz told the Funke media group and the French newspaper Ouest-France.

"During my visit to Beijing, Chinese President Xi and I jointly expressed that nuclear weapons should not be used. Shortly thereafter, the G20 countries reiterated this stance." When asked whether the danger of a nuclear escalation had been averted, the SPD politician said: "For the moment we have taken a stake against it."

Another appeal towards Moscow

Scholz called on Russia to end the war immediately and withdraw troops from Ukraine. "It is correct that the question then becomes how we can achieve security for Europe," he said, referring to statements by French President Emmanuel Macron on possible security guarantees for Russia. "Of course we are ready to talk to Russia about arms control in Europe. We offered that before the war, and nothing has changed in this position."

Scholz once again defended the extent of German support for Ukraine. "After the United States, Germany is one of the countries that supports Ukraine the most, including with weapons," said the Chancellor. "By the way, no one has delivered Western-style main battle tanks," added Scholz.

In order to save the peace order in Europe, Germany also accepts economic disadvantages and spends more money on its defense capabilities. "Because there is no guarantee that Russia will not attack other countries," said Scholz. At the same time, he emphasized: "We are doing everything to prevent a direct war between Russia and NATO. Such a conflict would only have losers - all over the world." 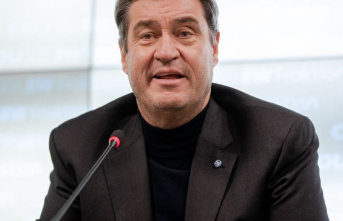