The 55-year-old Giorgetti is considered a moderate and pro-European representative of the right-wing populist League. 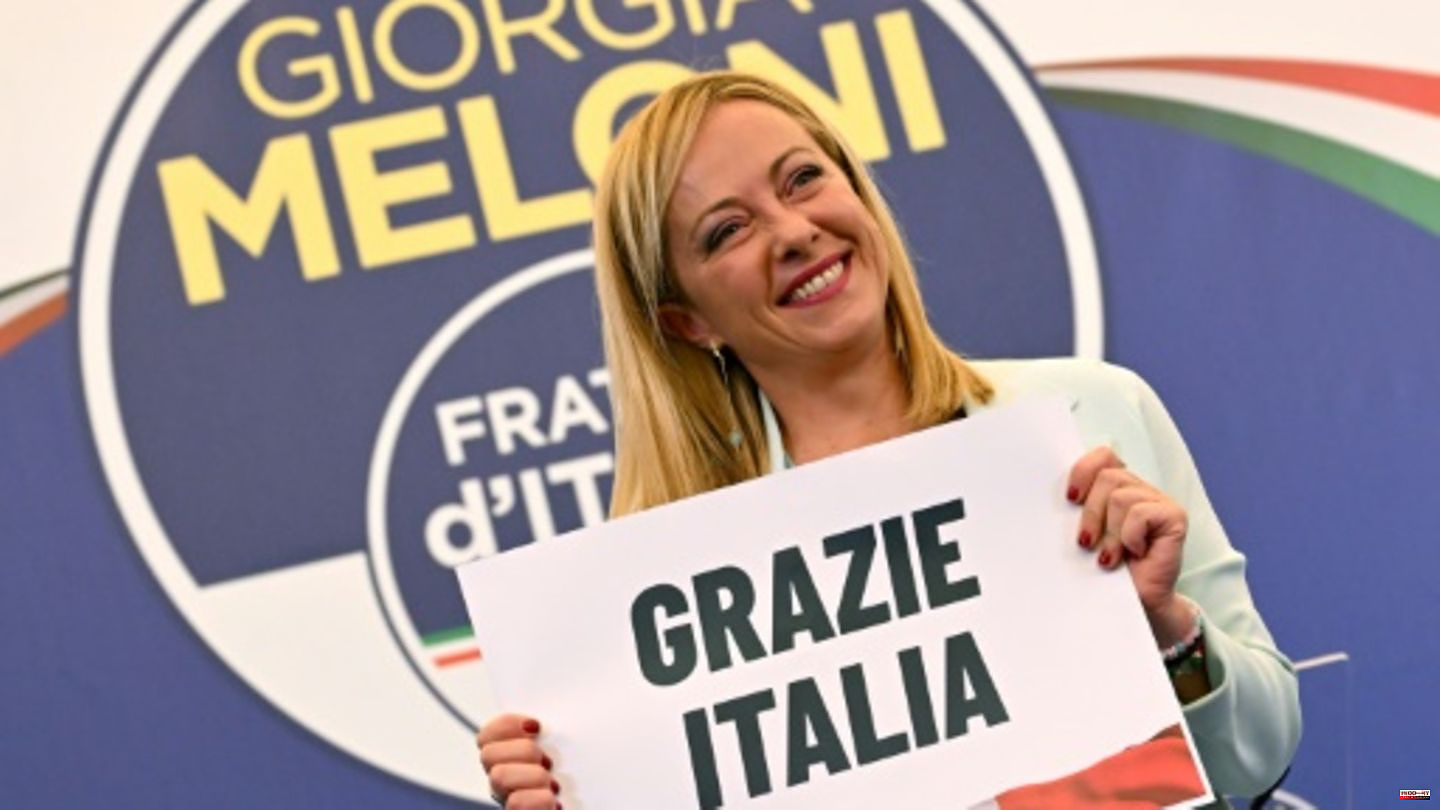 The 55-year-old Giorgetti is considered a moderate and pro-European representative of the right-wing populist League. Meloni's minister and she are due to be sworn in over the weekend ahead of a confidence vote in Parliament next week.

Mattarella began consultations on Thursday with representatives of parliament and parties to form a new government. In addition to Meloni, former Prime Minister Silvio Berlusconi from the conservative Forza Italia (FI) and Matteo Salvini from the right-wing national Lega, with whom Meloni wants to form a right-wing three-party coalition, also attended the meeting with Mattarella on Friday morning.

The right-wing coalition led by the post-fascist FDI secured an absolute majority in both chambers of parliament in September's elections. The FDI received 26 percent of the vote, becoming the strongest force. 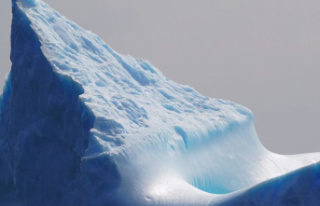