According to an official estimate, more and more people in the UK are having serious difficulties paying their bills. 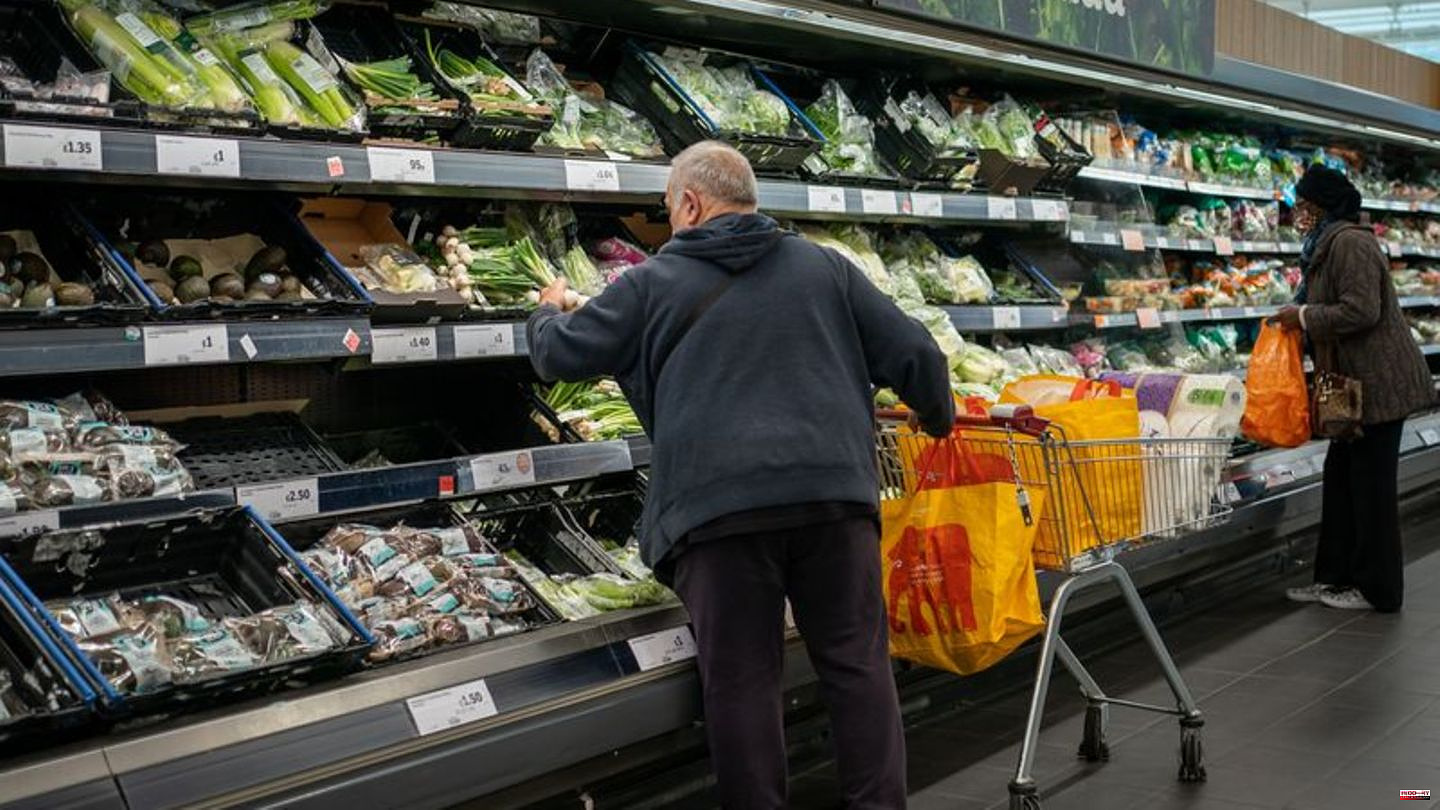 According to an official estimate, more and more people in the UK are having serious difficulties paying their bills.

According to the Financial Conduct Authority (FCA), a total of 7.8 million people find bills a "heavy burden". That is 2.5 million more than in 2020. The reason is the significantly increased cost of living. Energy, food and fuel prices have skyrocketed, mainly because of Russia's war of aggression against Ukraine.

One in four adults described themselves as financially vulnerable, FCA said. In the event of a financial shock, these people would find themselves in an extremely difficult position. About 4.2 million people would not have been able to pay their bills or loan repayments in three months out of six. Food prices rose by 14.6 percent in September compared to the same month last year - the highest increase since 1980. Inflation recently rose by 10.1 percent.

Poor consumer sentiment is also affecting the economy. Retail sales in September fell more than expected by 1.4 percent, the statistics office ONS announced on Friday. "Consumers are now buying less than before the pandemic," ONS expert Darren Morgan said. The decline is partly due to the fact that many shops were closed due to the funeral of Queen Elizabeth II. However, ongoing price pressures have prompted consumers to be cautious with their money, Morgan said. 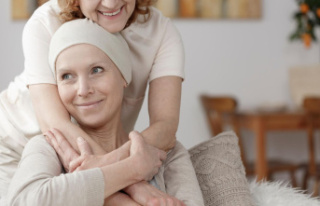 Dealing with cancer patients: breast cancer with a...