Extremism: Biden warns of the end of democracy in the USA

US President Joe Biden has warned of a decline in democracy in his country. 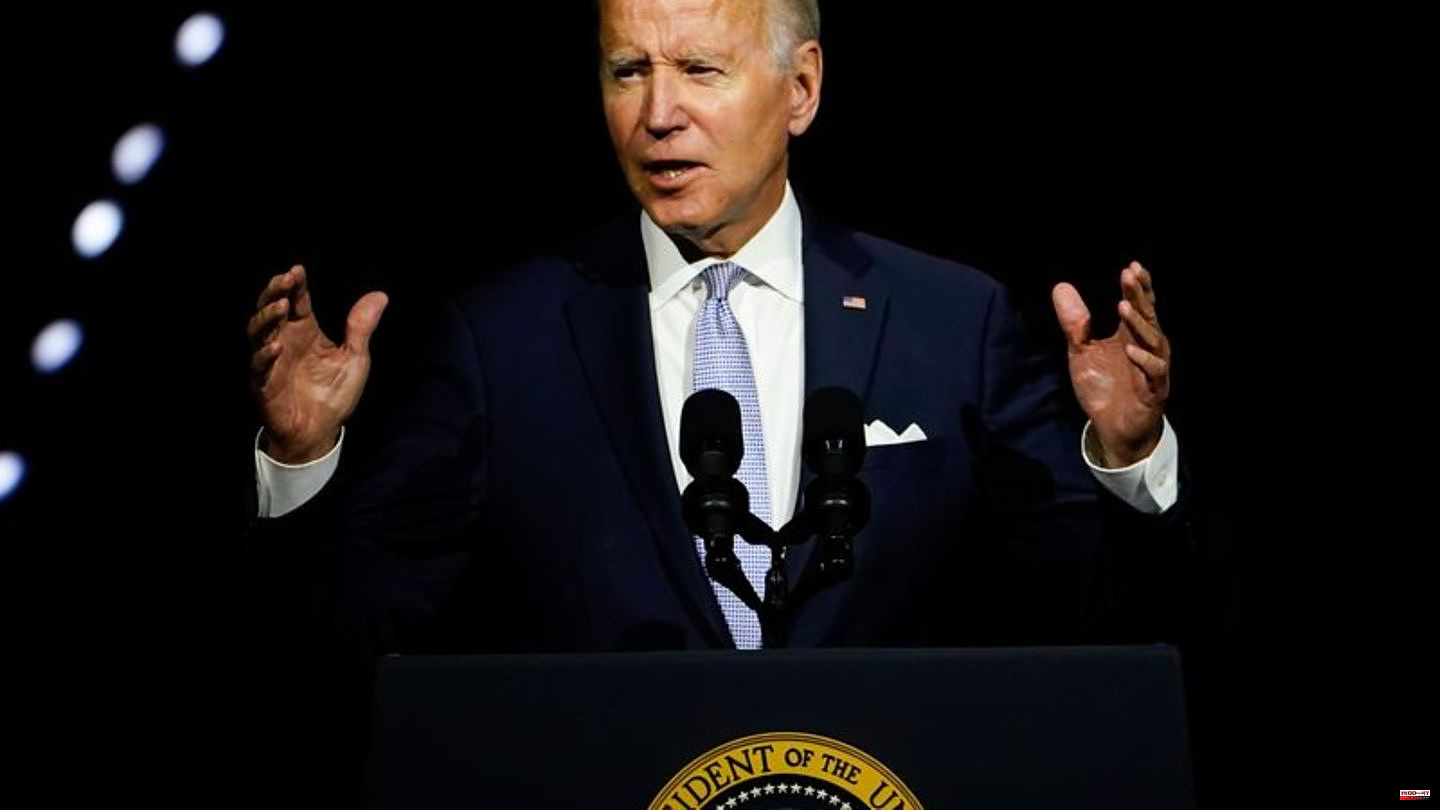 US President Joe Biden has warned of a decline in democracy in his country. "For a long time we've been reassured that American democracy is guaranteed. But it's not. We have to defend it. Protect it. Stand up for it. Each and every one of us," Biden said at a campaign event in Philadelphia, state Pennsylvania.

In doing so, he directly attacked supporters of former President Donald Trump. "The MAGA forces are determined to take this country back in time," Biden said. In an America without free elections, privacy and contraceptives. MAGA stands for Trump's previous campaign motto "Make America Great Again". Biden went on to say, "Donald Trump and the MAGA Republicans represented an extremism that threatens the very foundations of our republic."

Biden's predecessor, Trump, has refused to admit defeat in the 2020 presidential election. The Republican claims he was robbed of victory by massive voter fraud, but has never provided any evidence. Biden had 81 million votes in the election and a clear majority of the electorate. At the time, a good 74 million Americans voted for Trump.

In the congressional election on November 8th - in the middle of Biden's term in office - all 435 seats in the US House of Representatives and about a third of the seats in the Senate will be up for re-election. There are also gubernatorial elections in many states. Trump, who continues to dominate the Republican Party, has appointed confidants and supporters of his voter fraud lie to numerous posts. 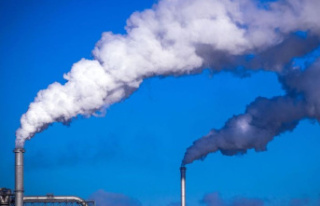