After weeks of election campaigning in the governing British Tory party, the successor to British Prime Minister Boris Johnson is being decided. 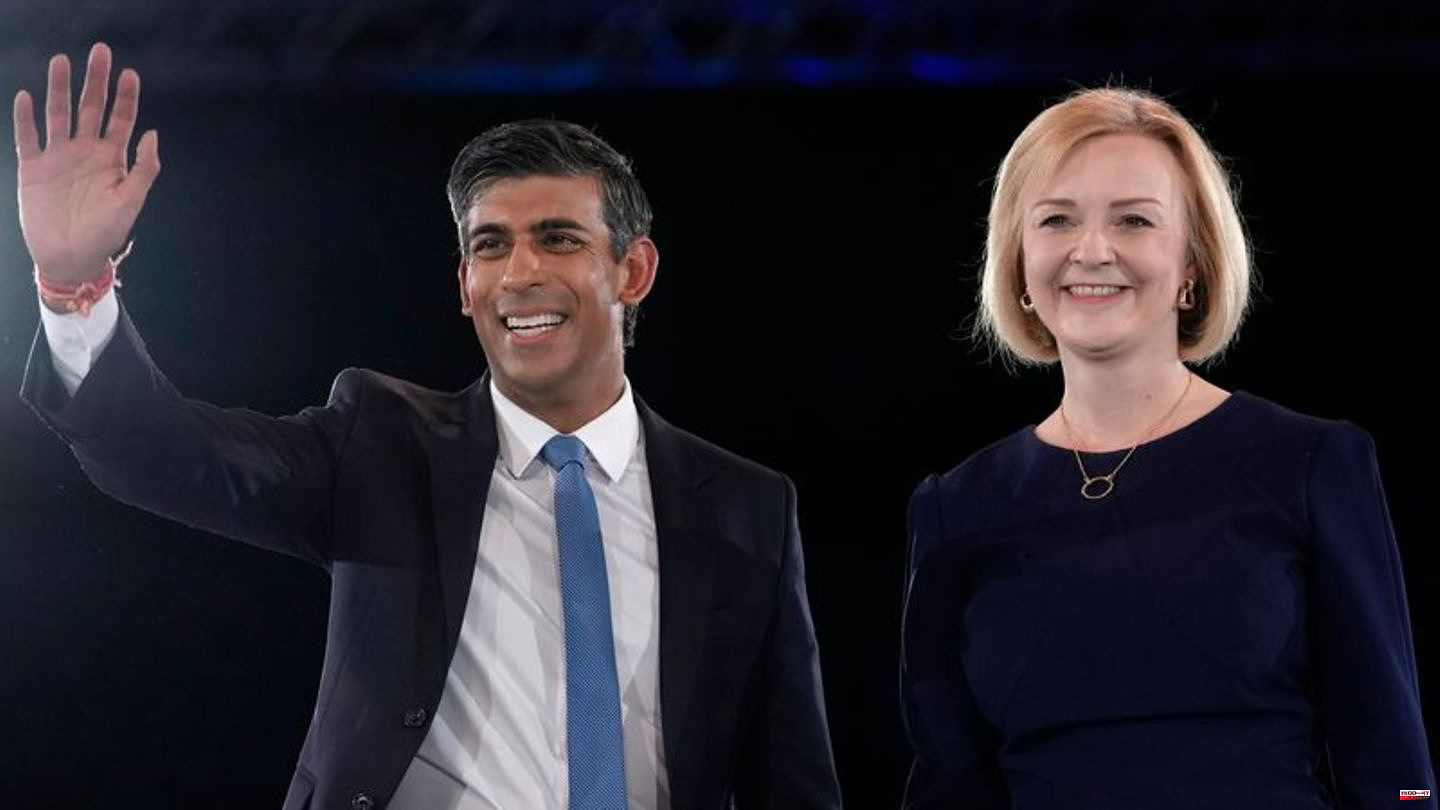 After weeks of election campaigning in the governing British Tory party, the successor to British Prime Minister Boris Johnson is being decided. The intra-party vote, in which up to 200,000 members of the conservative party could participate by post or online, ends on Friday afternoon (6:00 p.m. CEST).

The current Secretary of State, Liz Truss, is the favorite. Her rival, ex-finance minister Rishi Sunak, trailed far behind in the polls. Truss' promises of lower taxes and pro-business policies despite high inflation hit a nerve with the conservative party base, which is significantly older, more male, white and wealthier than the average British population.

Who won the race should be announced on Monday afternoon (1.30 p.m. CEST). Johnson's era as prime minister ends on Tuesday: his successor is to be received by Queen Elizabeth II at Balmoral Castle in Scotland and then move to Downing Street The fact that the royal audience is being held in Scotland rather than London is extremely unusual and is due to the monarch's mobility problems. 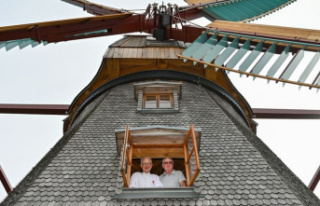